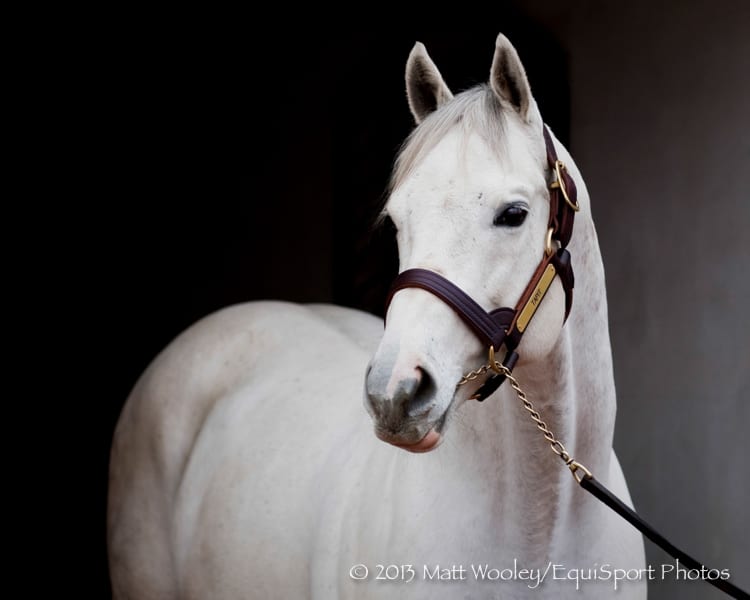 Being a successful broodmare sire isn't necessarily a young man's game, or even a game for active stallions, but the graded stakes results of 2022 revealed that many of the industry's top broodmare sires are just starting to build their resumes.

Of the 14 stallions with five or more individual North American graded stakes winners as broodmare sires in 2022, four will still be active for the upcoming breeding season, and four more have left the ranks since 2020, meaning their final fillies haven't even hit the racetrack yet, much less entered broodmare bands.

In fact, the leading broodmare sire of graded stakes winners in 2022 was Tapit, who will stand the upcoming breeding season at Gainesway for an advertised fee of $185,000.

A son of Curlin out of the Grade 1 winner Dance Card, Cody's Wish gave broodmare sire Tapit three of his graded stakes wins in 2022, also including the Grade 1 Forego Stakes and the G3 Westchester Stakes.

Cody's Wish raced as a homebred for Godolphin, which was Tapit's most prolific supporter as a broodmare sire in the graded stakes ranks. The operation of Sheikh Mohammed Al-Maktoum also sent out G3 Gazelle Stakes winner Nostalgic, a daughter of Medaglia d'Oro out of the stakes-placed Been Here Before.

Tapit's accolades as a broodmare sire in 2022 also included Society, a two-time graded stakes winner, highlighted by a victory in the G1 Cotillion Stakes. A homebred for Peter E. Blum Thoroughbreds, Society is a daughter of Gun Runner, out of the winning Blum homebred Etiquette.

While Tapit was the leading broodmare sire by individual winners, another active sire topped the list by total graded stakes wins in 2022.

Darley's Medaglia d'Oro tallied 16 total wins as a broodmare sire, and tied with late sires Indian Charlie and Smart Strike for second by individual winners with 10.

The greatest contributor to Medaglia d'Oro's total was Olympiad, who racked up five graded scores last year, including the G1 Jockey Club Gold Cup. Bred by Emory Hamilton, the son of Speightstown is out of the Grade 3-placed Flying Passage. Olympiad also added Grade 2 wins in the New Orleans Classic, Alysheba Stakes, and Stephen Foster Stakes in 2022, along with a Grade 3 score in the Mineshaft Handicap.

Santin contributed a pair of Grade 1 scores to the equation, taking the Turf Classic Stakes and Arlington Million, both at Churchill Downs. By Distorted Humor, Santin is out of the multiple Grade 2 winner Sentiero Italia.

Once again, Godolphin factored heavily into Medaglia d'Oro's success as a broodmare sire in 2022. Aside from standing the stallion, Godolphin also campaigned Santin as a homebred and co-bred the two-time Grade 3 winner Scalding in partnership with Cobalt Investments.

Both Tapit and Medaglia d'Oro entered stud in 2005, and quickly established themselves as commercial forces to be reckoned with when their first runners hit the track. Once they earned the trust of breeders, their books became filled with the highest class of mares, in terms of both on-track performance and pedigree, and their sustained success has ensured that those top-quality mares remained plentiful over the course of their stud careers.

Few things are guaranteed when it comes to passing successful genes through the generations, but sustained quality of mares provides a stallion the best opportunity to establish himself quickly as a broodmare sire when his first daughters retire to the breeding shed.

With so many stallions still building their foundations of present and future producers, the top of the broodmare sire list could look quite similar for years to come.

Tapit's Graded Stakes Wins of 2022 as a Broodmare Sire 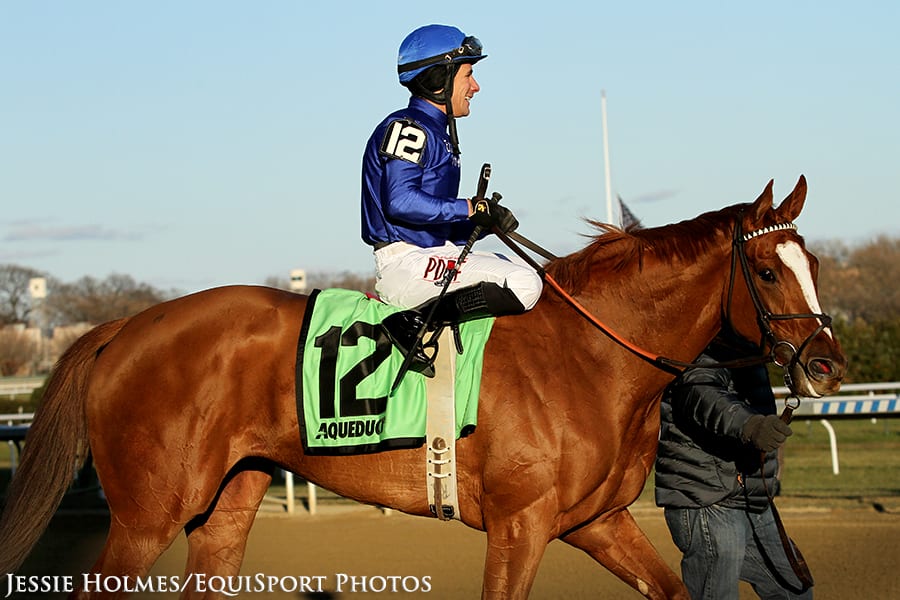 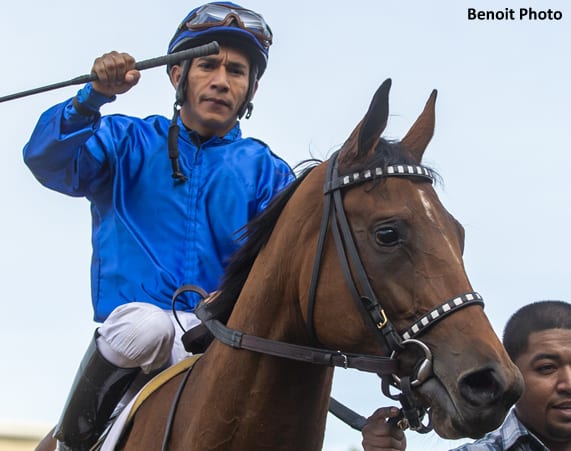