This enterolith was the size of a small cantalope

Question: How common are enteroliths, and what causes them?

Dr. Katy Dern, Rood and Riddle Equine Hospital: While many of our colic patients make it clear within a few minutes of presentation to hospital that they will require surgery — high heart rate, unremitting pain in the face of sedatives and NSAIDS, or clinical signs of devitalized bowel – some patients make it more difficult to determine if surgery is indicated. Horses with enteroliths are often on that list.

Enteroliths are calculi (rocks) which form in the right dorsal colon and can cause partial or complete obstruction of the gastrointestinal tract. They are composed of struvite (magnesium ammonium phosphate hexahydrate) and form when mineral deposition occurs in concentric layers around a central nidus. Although this central nidus is sometimes a foreign body (rope or metallic object), in most cases it is indistinguishable from the rest of the calculi.

Although we don't know exactly why some horses form enteroliths and some don't, we do know that there are certain risk factors for enterolith formation. A review of 900 cases of horses with confirmed enteroliths determined that Arabians, Morgans, and American Saddlebreds are at an increased risk for developing enteroliths. Enteroliths were also found to occur more frequently in horses in California and regions of the Southwest. From a management perspective, the most important aspects of this retrospective analysis and other studies were that most patients with enteroliths had a diet which consisted of more than 50 percent alfalfa hay, and there was a significantly increased incidence of enteroliths in horses which did not have daily access to pasture grazing.

If your horses are part of the “at-risk” population, we recommend ensuring that the majority of their diets consist of pasture or grass hay, avoiding alfalfa-based products. Although the exact role of alfalfa in the formation of enteroliths is unknown, it is suspected that the higher protein content can result in a more alkaline pH in the colon, favoring enterolith formation. Alfalfa hay also has higher levels of magnesium and phosphorus, both of which are components of the typical struvite enterolith.

Enteroliths usually form in the right dorsal colon, which has a large enough diameter to accommodate the calculi while still allowing feed to pass through the gastrointestinal (GI) tract. If the enterolith begins to move from the right dorsal colon into the transverse colon, or further abroad into the small colon however, it becomes lodged due to the smaller diameter of these parts of the GI tract. In some horses, the enterolith intermittently occludes the transverse colon, causing occasional mild colic signs which resolve with medical management (flunixin meglumine, intravenous fluids, etc). Once the enterolith becomes lodged in the transverse or small colon, it completely blocks the passage of feed material though the GI tract, causing colic signs.

In the patients with persistent colic signs in which the enterolith has become permanently lodged in the bowel, timely surgical intervention is important. In these cases, the enterolith compresses the bowel wall, decreasing the blood supply and potentially causing weakened areas or areas of necrosis (tissue death), which can lead to fatal rupture of the transverse or small colon. To avoid this tragic outcome, surgery is recommended in horses with persistent pain in the face of sedation and analgesia (flunixin meglumine, etc).

Post-operative management involves intravenous antimicrobials, intravenous fluids, and a gradual refeeding program to ensure that the lining of the colon has time to recover from trauma and irritation caused by the enterolith. Fortunately, survival after surgical removal of enteroliths is high, with reports ranging from 92 percent to 96 percent. As with many colic cases, prompt referral and timely surgical intervention are the keys to a good outcome.

Dr. Dern is originally from Colorado and Montana. She attended Washington State University for her undergraduate work, and Colorado State University for her veterinary degree. Following graduation from CSU in 2012, she completed an internship at Peterson and Smith Equine Hospital in Ocala, followed by an internship at Rood and Riddle Equine Hospital. After her internships, Dr. Dern completed a three-year surgical residency at The Ohio State University, while also earning a Master's of Science Degree. She became board certified in equine surgery in 2018 and has been the surgeon at Rood and Riddle's Saratoga hospital since 2017. 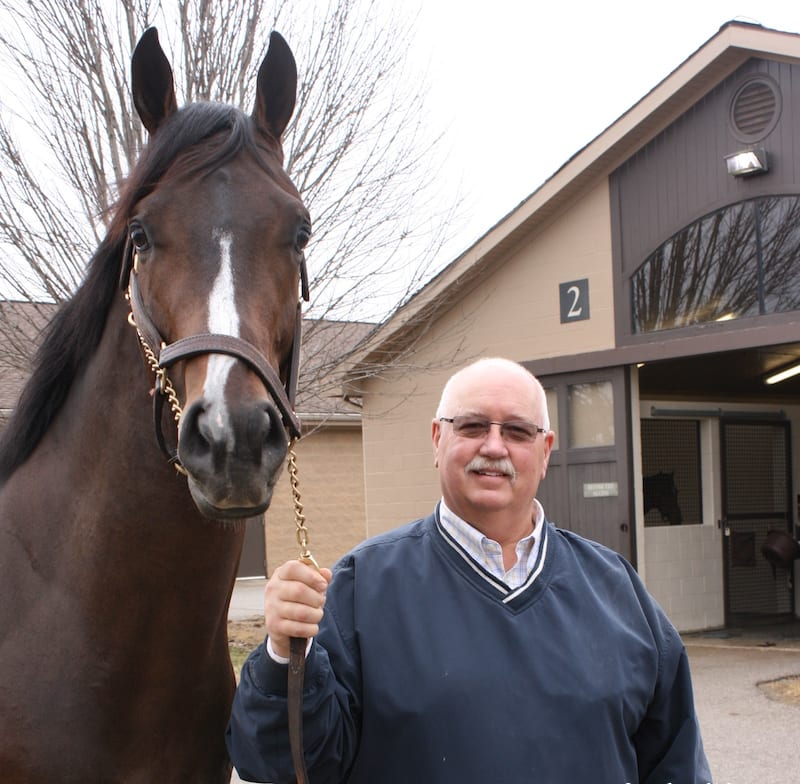 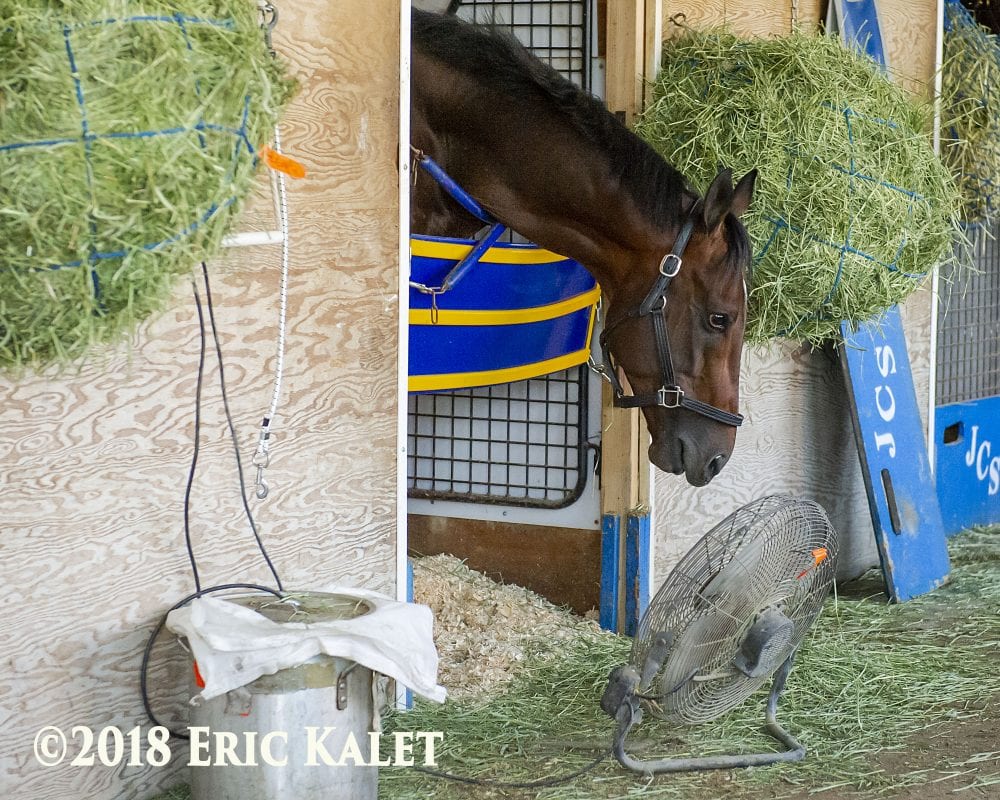