Josh Rubinstein, president and chief operating officer for the Del Mar Thoroughbred Club, admits the autumn Bing Crosby Season is a “different dynamic” from the summer meet that runs from mid-July until early September.

Rubinstein isn't looking for sympathy from his counterparts back east, where race meets at this time of year can be interrupted by extreme weather, including ice and snow, and grass racing is winding down. That's one reason trainers like Graham Motion, Chad Brown, Todd Pletcher, Shug McGaughey and Christophe Clement are taking shots in some of the stakes that comprise the Autumn Turf Festival, which wraps up this weekend with the Grade 1 duo of the Hollywood Derby for 3-year-olds on Saturday and Sunday's Matriarch for fillies and mares, three and up. The festival's final weekend also features a pair of G3 turf stakes for 2-year-old fillies and 2-year-olds, the Jimmy Durante and Cecil B. DeMille, respectively. There are mandatory payouts on all wagers on Sunday, including the Pick 6, which had a large jackpot going into Saturday's card.

“Overall, we're pleased with the meet,” Rubinstein said. “Racing has been safe, which is our top priority, and the feedback we're getting on our surfaces has been very positive.”

The Del Mar summer meet established new records – not just for the seaside  track near San Diego but for all of California – in daily average handle ($18.7 million), purses ($800,000 daily), and field size (9.1 runners per race).

But zero is the number Rubinstein and Del Mar CEO Joe Harper are proudest of. That's how many racing fatalities there were after nearly 3,000 starts during the summer meet. While there were two  instances of horses sustaining a heart-attack type of sudden death following their races on the Crosby season's opening weekend Nov. 11-13, Del Mar has had no fatal musculoskeletal injuries in racing or training going into the final stretch.

“Over the last few years, we've spent over $3 million on maintenance of the main track and turf course,” Rubinstein said. “From a safety standpoint, the results speak for themselves.”

Since 2018, Del Mar has ranked in the upper echelon of North America's safest racetracks, according to statistics compiled by The Jockey Club's Equine Injury Database.

Field size is not quite where it was in summer, but the Crosby Season is what Rubinstein calls a “ship-in meet,” with the vast majority of horses staying at Santa Anita rather than relocating to Del Mar for the 13 racing days, then vanning south on the morning of their race. Only about 400 horses are stabled at Del Mar, compared to 2,000 during the summer.

“That's part of doing business in the fall,” he said. “Our field size is 7.8, and we've got big fields throughout the weekend. Tom Robbins and David Jerkens  put together incredibly strong cards this weekend, so that should get us well over eight (starters per race).”

The fall meet is in its ninth season, necessitated by the closure of Hollywood Park in 2013. Santa Anita extended its winter-spring meet to absorb some of the lost summer dates from Hollypark's demise, with Los Alamitos also stepping up to run some Thoroughbred dates.

“We need to operate a fall meet so California has a healthy circuit on a year-round basis,” Rubinstein said. “Sometimes you hear 'the sky is falling in California,' and there are certainly some things we can improve upon. It's always a challenge to stay competitive, but we are seeing positive trends.  The horse recruitment programs that we've implemented in recent years are working, with about 15 percent of our starters last summer due to that recruitment. Ship and Win had a lot to do with that, so the good news is those horses stay in California, which helps not just Del Mar but Santa Anita and Los Alamitos as well.”

The coronavirus pandemic that hit in 2020 affected racing throughout the world. As a track that thrives on large crowds and big promotions, Del Mar had to make adjustments to its marketing program.

Concerts were a big part of that program, but they obviously were eliminated in 2020. In 2021, Rubinstein said, there was uncertainty about what would be permitted on-track when it came time to booking music acts, so a decision was made not to schedule concerts for the summer.

“In 2022, the concert market was so hot that music acts were two or three times as costly as they had been previously,” Rubinstein said. “Our model with those shows had a slim profit margin, so we just couldn't make it work. We'll consider concerts in 2023, but it's a different market than it was pre-pandemic. Plus there are new venues in town that would be competition, including an 1,800-seat venue here (on the Del Mar fair grounds property run by the 22nd District Agricultural Association) that our booking promoter, Belly Up, is involved with.”

Other promotions were brought back in 2021 and '22, including college days, craft beer festivals and local food events.

“Those have a smaller footprint than the concerts but most of those events sold out with 2,500 to 3,000 people,” Rubinstein said. Those promotions followed non-traditional marketing strategies to reach a younger crowd.

“We have a robust database that we use to target our core racing customers, but the people in Gen Z, Gen Y and Millennials that aren't necessarily racing fans are not consuming traditional media of TV, radio, and print,” he said. “The bulk of our marketing for them was social and digital. We also invested pretty heavily in influencer campaigns. We'll get the results of that soon, but the preliminary results have been good.”

Another benefit to the Bing Crosby Season has been to establish Del Mar as host for the highly successful Breeders' Cup World Championships in 2017 and '21. Rubinstein said Del Mar has put in a bid to host again, as soon as 2024.

“We have ongoing conversations with Drew Fleming (Breeders' Cup CEO) and his team,” he said. “We've had two great events here, and not just great racing. San Diego is a perfect location with many high-quality hotel rooms and restaurants, and there's great weather. Similar to Keeneland, the community really gets behind it. Local leaders and businesses keep asking, 'When is it coming back?'” 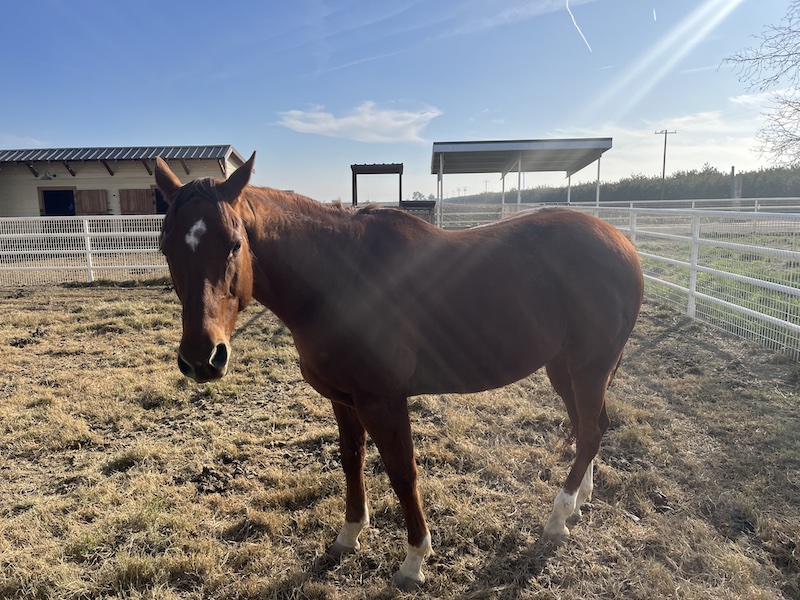 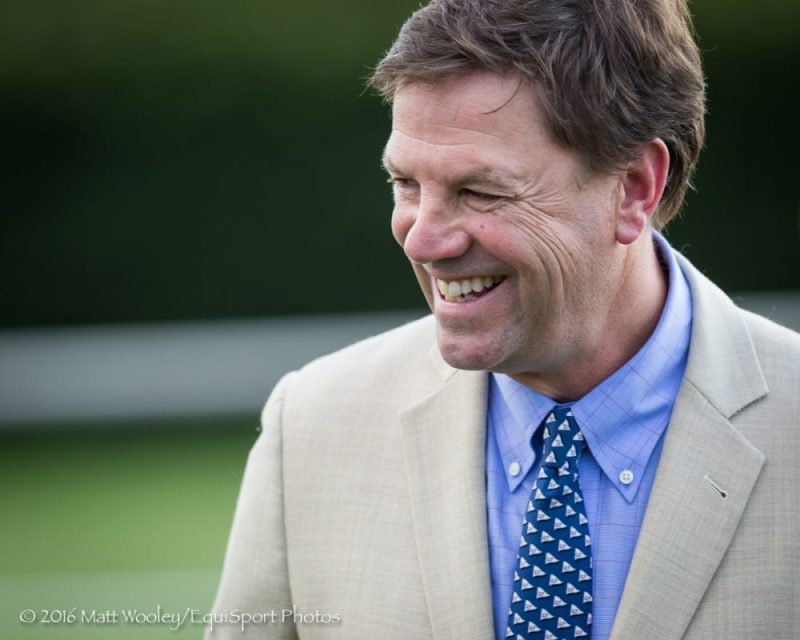