With the Thursday morning news that the top-class geldings Domestic Spending and United would be withdrawn from the $4-million Breeders' Cup Turf, the complexion of the mile and one-half Grade 1 race has changed, Ray Paulick reports in Thursday's Breeders' Cup News Minute.

Inflammation was detected on a leg in both horses on Thursday morning. 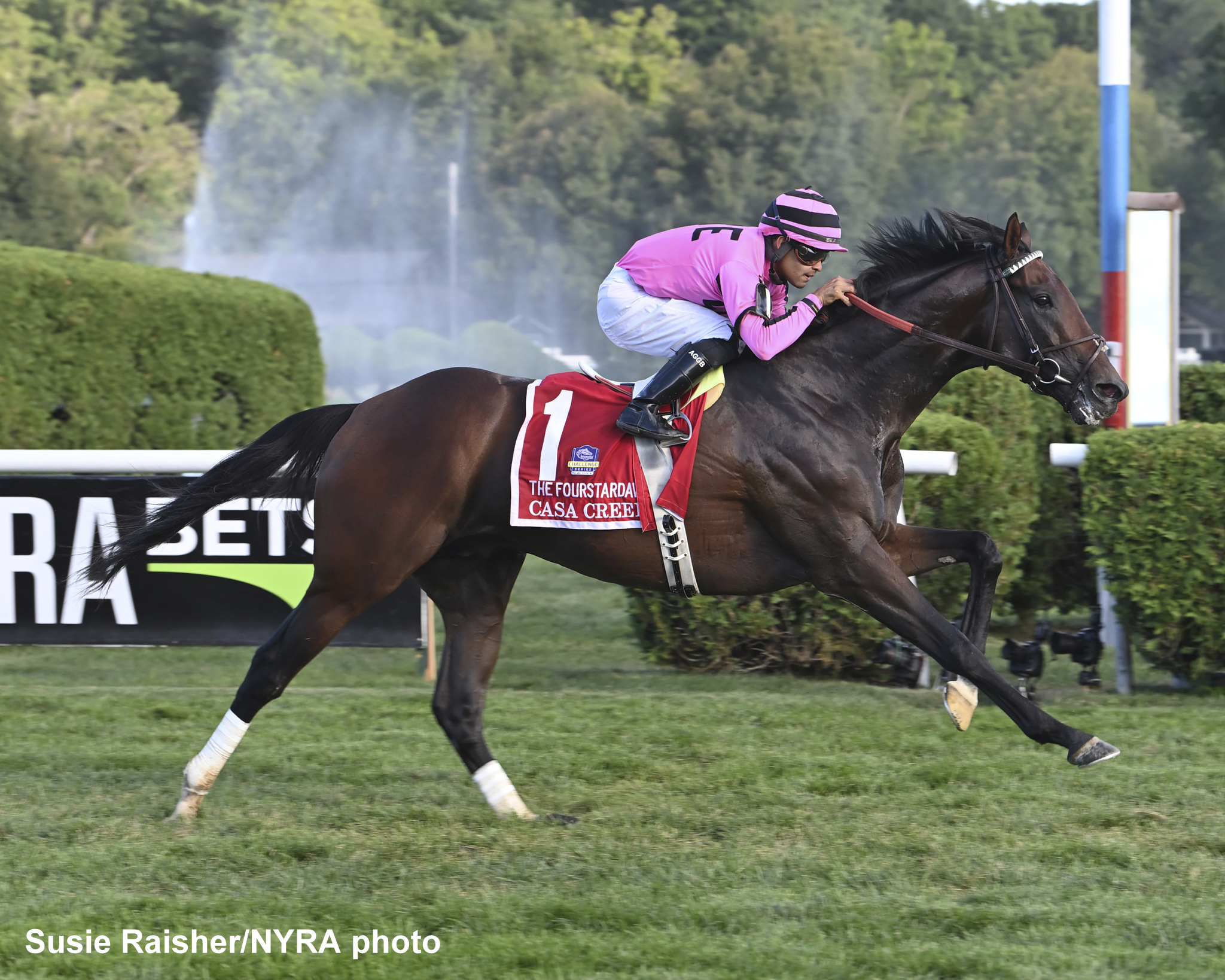 ‘Yesterday Was The Best Win We’ve Ever Had’: Casa Creed Provides Connections With Meaningful Victory In Fourstardave