Oxbow impresses in the G3 Lecomte

Blowout victories are sometimes the mark of a new star on the horizon; other times, it's just one good horse racing against terrapins.

In the case of Oxbow and his 11 1/2-length victory in Saturday's Grade 3 Lecomte Stakes at Fair Grounds racetrack in New Orleans, however, the rational explanation seems to lean toward star power.

The newly minted 3-year-old is by Breeders' Cup Classic winner and leading sire Awesome Again and is out of a full sister to Breeders' Cup Classic winner and leading sire Tiznow. The winner in one of his five starts as a juvenile, Oxbow had nonetheless earned $97,500 without winning or placing in a stakes, and he more than doubled those earnings with his long-lengths victory in the LeComte.

The colt is owned by Bluegrass Hall and trained by Wayne Lukas. If a colt with classic potential were being stoked for giving his best when the test is roses, this is one.

Bred in Kentucky by Colts Neck Stables, like the previous weekend's San Fernando Stakes winner Fed Biz, Oxbow is the third foal and second stakes winner out of his dam, the Cee's Tizzy mare Tizamazing.

A Feb. 4 foal of 2002, Tizamazing was a tall, elegant, and quite striking filly when she went through the sales ring at the Keeneland September sale the following year. The full sister to four stakes winners sold for $1 million as Hip 331 in Book 1, with Reynolds Bell, Jr., signing the ticket on behalf of Jayeff B Stables.

To draw that kind of money from a proven breeder and racer of top-end Thoroughbreds emphasizes how nice Tizamazing was as a yearling. In addition to her potential as an athlete, she was also out of a mare named Cee's Song, who became a world-recognized producer of premium racing stock.

Cee's Song was trained by John Russell for Cruvant and Cecelia Straub-Rubens. The mare was in the money a dozen times from her 18 starts, earning $82,225. A minor winner, Cee's Song had a virulent case of seconditis, finishing in that position in six of her last seven races, all allowances. Nobody thought Cee's Song was a marvel, but she was a solid mare who, at stud, has outperformed any expectation derived from an examination of her racing class.

From 14 foals, Cee's Tizzy produced four stakes winners, led by Tiznow and his full brothers Budroyale, a multiple graded stakes winner of $2.8 million, and Tizbud. Their full sister, Tizdubai, had won her first two starts as a juvenile in fine fashion shortly before Tizamazing sold at Keeneland.

Tizdubai, a $950,000 weanling at Keeneland November in 2001, raced only twice for Godolphin but won the G2 Sorrento in the second of those.

Tizamazing was as imposing as her siblings, but she did not make a start on the racetrack. To some observers, she looked like a purchase most dear until her foals started racing. The first was a Distorted Humor colt named What Now, who won four times in three seasons of racing and earned $96,210.

The two stakes winners have a full brother who is now a 2-year-old. Yet unnamed, he went through the ring at last year's Keeneland September sale for $190,000 RNA.

Tizamazing has a yearling who is her first filly, a dark bay daughter of leading sire Speightstown.

Oxbow is the 50th stakes winner by his sire, Awesome Again. A 19-year-old stallion by Deputy Minister, Awesome Again won nine of his 12 starts, including the BC Classic, Whitney, Jim Dandy, Stephen Foster, and Queen's Plate. 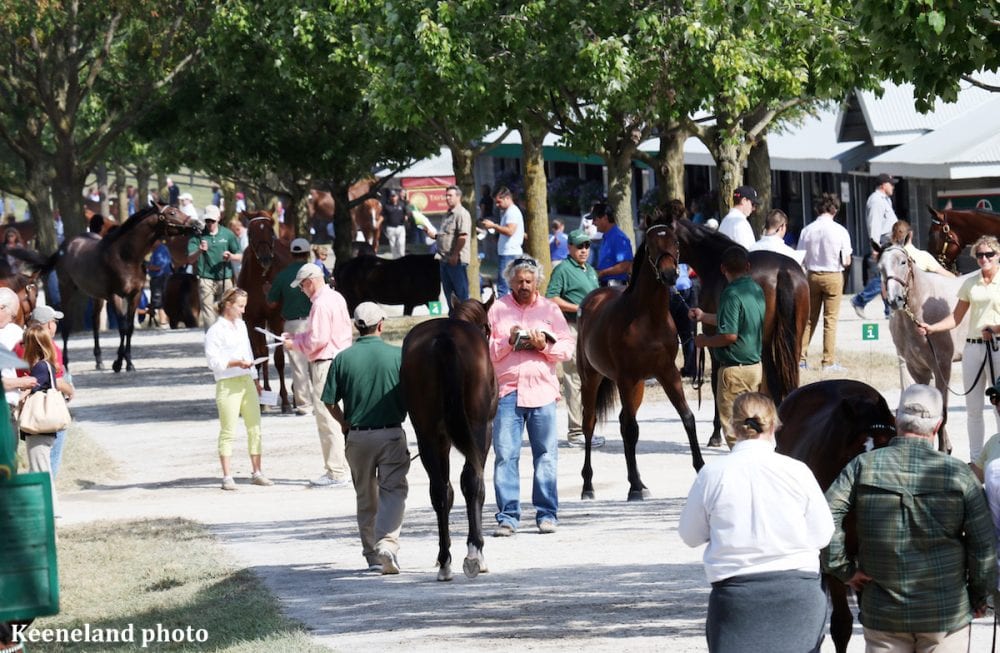 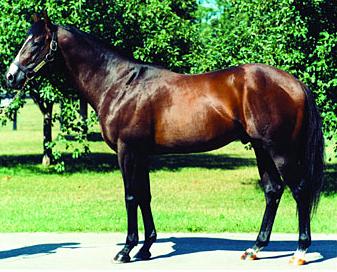 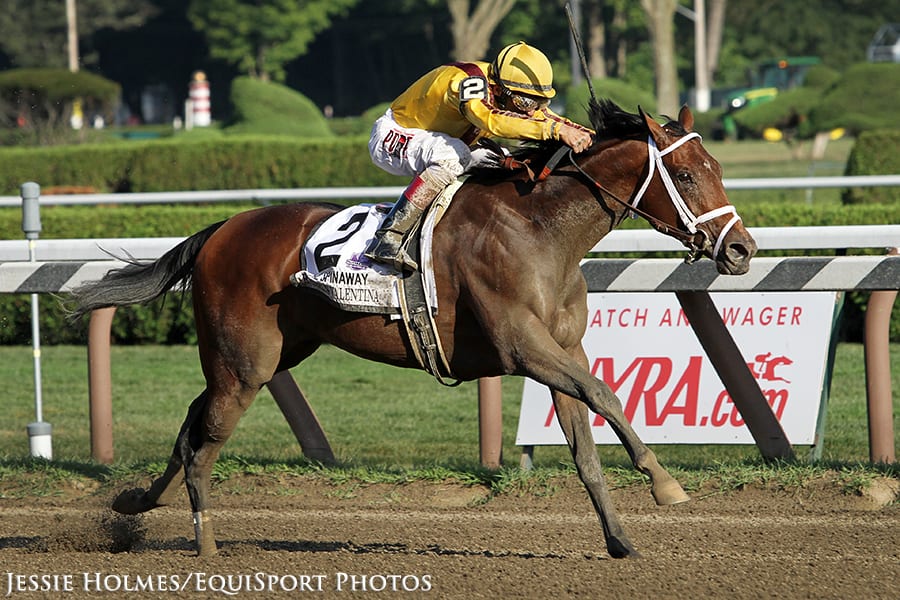