Confidence Game, a Candy Ride colt out of a half sister to Horse of the Year Zenyatta, is a contender in Saturday’s Lecomte Stakes

Trainer Keith Desormeaux has carved out an impressive niche, developing low-priced sales yearlings and 2-year-olds into graded stakes winners and contenders for the 3-year-old classics.

The Louisiana native is back at it with Confidence Game, a Candy Ride colt out of a half sister to Zenyatta scooped out of the Keeneland September Yearling Sale for a mere $25,000. Now winner in two of five starts, Confidence Game will try to give Desormeaux back-to-back wins in Saturday's G3 Lecomte Stakes, a race he captured in 2022 with $80,000 OBS March Sale purchase Call Me Midnight at odds of 28-1. The Lecomte is a qualifying points race for the Kentucky Derby giving the first five finishers 20-8-6-4-2 points, respectively.

Desormeaux joins Ray Paulick and bloodstock editor Joe Nevills in this week's Friday Show to talk about Confidence Game and what he looks for (and is willing to forgive) when he goes shopping for racing prospects.

The trainer is bullish on Confidence Game, calling him as talented a colt as he's ever trained, though he cautioned it's still early days on the road to the classics. “He's got soundness. He's got class. He's got speed. He's got pedigree,” said Desormeaux. “And according to his last race, he's got a fighting spirit, too.” 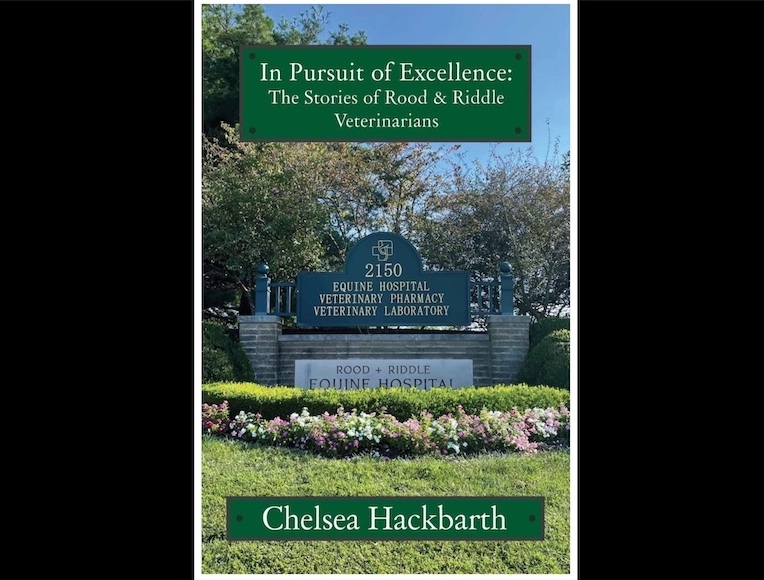 The Friday Show Presented By Woodbine: Hackbarth’s ‘Pursuit Of Excellence’