Jessica Paquette prepares for her first day as track announcer at Parx Racing in Bensalem, Pa., on Nov. 15

Jessica Paquette has worn different hats in her nearly two decades in racing. She's been a publicist, a Thoroughbred aftercare proponent, a paddock analyst, and an occasional fill-in race caller, beginning with a pinch-hit appearance at Suffolk Downs in 2014 when regular announcer T.D. Thornton was delayed in getting to the track.

Last month, Paquette was named the full-time track announcer at Parx Racing in Bensalem, Pa., and she began her duties earlier this week, replacing Chris Griffin, who has accepted positions calling the races at Aqueduct in New York and Monmouth Park on the Jersey Shore. Paquette is the only full-time female track announcer in North America.

Paquette joins Ray Paulick and Joe Nevills in this week's Friday Show to discuss her new job, the path she took to get there and the people who have helped and inspired her along the way.

She also reveals how her interest in the sport  spiked after being part of the defunct Kids to the Cup program founded in 1999 by the late California owner-breeder Trudy McCaffery that focused on developing young racing fans. Part of the first-year Kids to the Cup entourage visiting Gulfstream Park at the time of the 1999 Breeders' Cup, Paquette is one of a number of alumni from that program to now be working in racing. 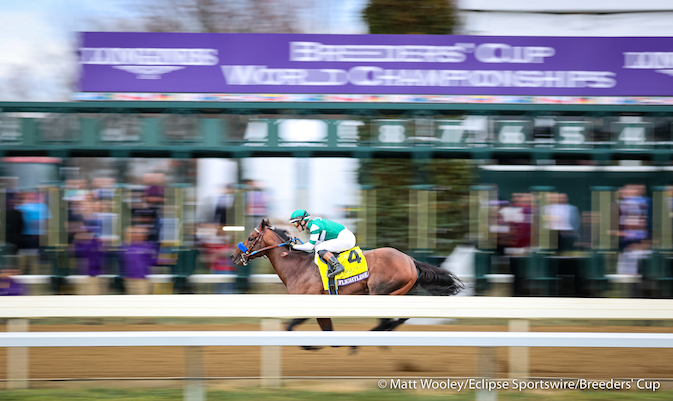 The Friday Show Presented By Woodbine: An Unsolvable Problem?