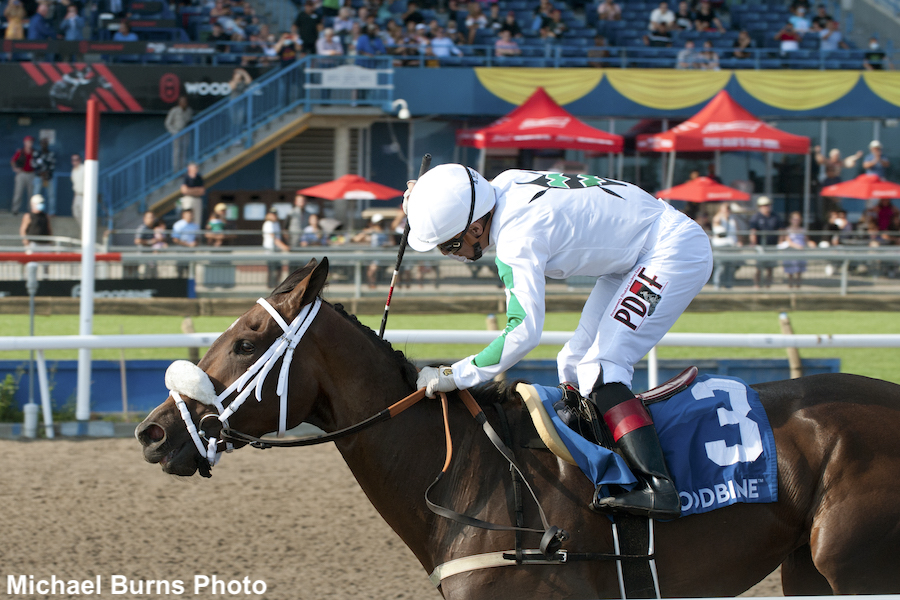 The Queen's Plate, Canada's oldest horse race and North America's oldest continuously run race, was first contested in 1860. It was known as the King's Plate before Queen Elizabeth ascended to the throne in 1952.

To celebrate and handicap Sunday's 163rd running of the Plate from Woodbine in Toronto, Ontario, Canadian horse racing journalist and handicapper Jennifer Morrison shares her knowledge of the mile and a quarter race with Paulick Report publisher Ray Paulick as this week's special Friday Show guest.

Morrison has seen every Queen's Plates since first attending in 1981 and was a member of Hall of Fame trainer Roger Attfield's staff when Kinghaven Farms' Izvestia won the 1990 Plate en route to a sweep of the Canadian Triple Crown and his native country's Horse of the Year honors.

Thirty-seven fillies have won the Plate, and this year's edition is led by the Ghostzapper filly Moira, 10 3/4-length winner of the Woodbine Oaks in her most recent start on July 24. She'll have her work cut out against the likes of Grade 3 Marine Stakes winner Rondure, speedsters Ironstone and Causin' Mayhem, and stretch-running Hall of Dreams. 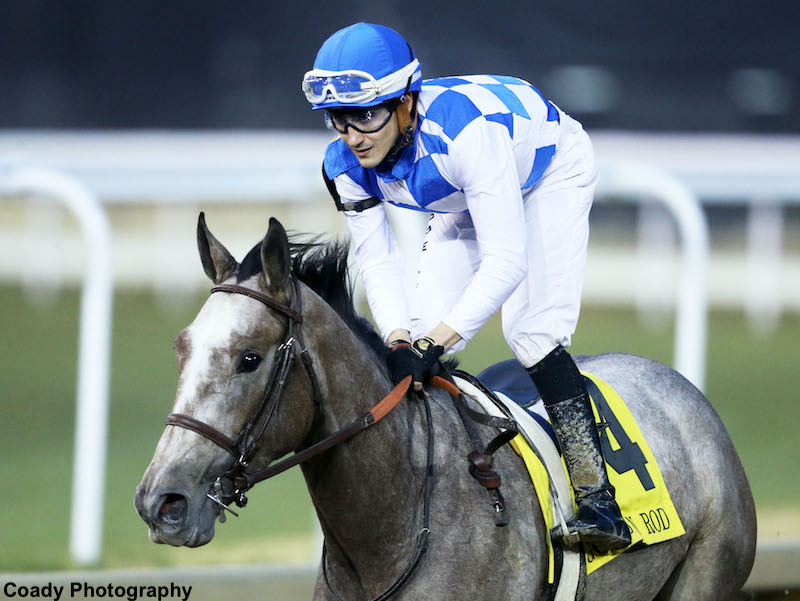 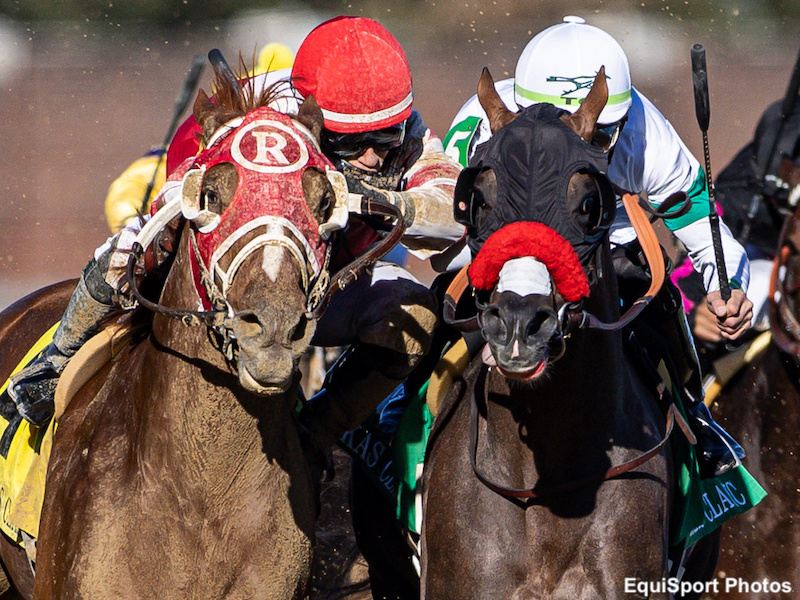 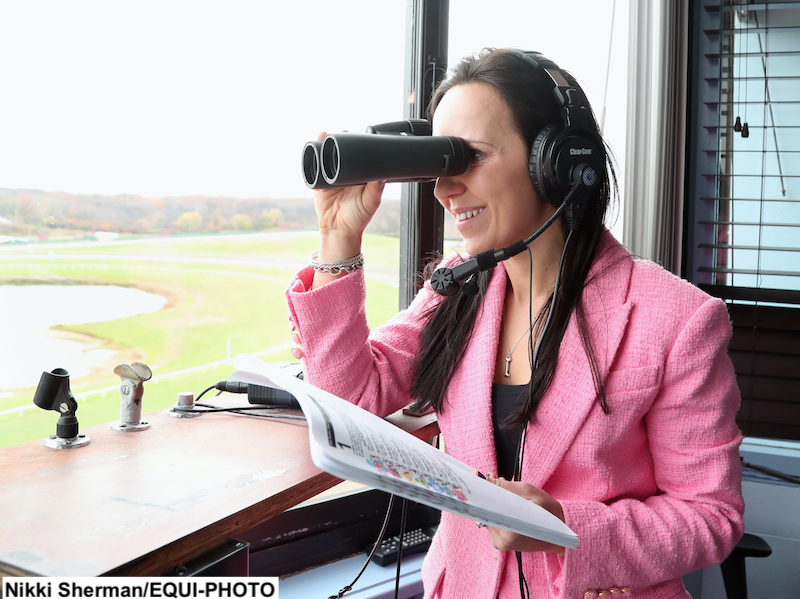