He recently donated $5,000 of his prize for winning the Tour to Second Chance Ranch, a Thoroughbred retraining and adoption facility in Stanwood, Wash. He has been a longtime supporter of Thoroughbred retirement, dating back to his days as a trainer. Sumja conditioned horses from 1992 to 2004, during which time his trainees earned just over $13 million. He first fell in love with the handicapping side of racing, and made the risky decision after college to move from his home base in California to Louisiana to work under Tom Amoss. He had no hands-on horse experience.

Sumja thrived on the track, took out his trainer's license, and set to work in northern California. He campaigned winners of the California Derby, Miss America Handicap, Bay Meadows Derby, and the California Juvenile Stakes in the mid- to late 1990s. During that time, he kept handicapping on his off days, and after hanging up his stopwatch decided to give competitive handicapping—or investing, as he calls it—a try.

“I was around stock market people for a few years and if they're called investors, I'm like a mega-investor because I do more work than those guys ever thought about doing when I'm choosing my horses,” he said. “It's not gambling, what I'm doing.”

Sumja first connected with Second Chance Ranch founder and executive director Katie Merwick on Facebook and was instantly fascinated with the farm's mission, which includes both adoption and non-mounted therapy for people suffering from emotional/behavioral issues or post-traumatic stress disorder. He has been making donations whenever he can for the last year and a half, and encourages other handicappers to do the same.

“If you leave the track and have a great day, stick $20, $50, $100 in an envelope and send it to your charity. If you take $2 out of the exacta you hit 50 times, you won't miss the money. These horses don't have retirement plans and the people responsible for them are not only the owners/trainers/breeders, but also the people who are betting on them,” he said.

Michael Beychok, 2012 NHC Championship winner, famously took on that responsibility when he claimed Glorious Dancer, the horse whose winning performance brought the contest home for him. The mare was adopted through Louisiana Horse Rescue to become either an eventer or polo pony.

Sumja himself pays the board for a 21-year-old mare who raced and produced several foals for him and is now living the retired life. He also has an off-track gelding in training to become a jumper. He says he's happy to do it.

“Ten years ago when I was training, I worried about where horses went,” he said. “Not mine—I had great owners. We would pay their way until we could find them a home.

“To me, the people who are betting on the races don't have that same responsibility as I did being a breeder and an owner, but they are out there betting and enjoying the races.”

how they can help. He plans to take a list of nationally-recognized facilities to the tournament in Las Vegas to pass out to fellow players. He also hopes that the championship's organizers may someday give participants the option to send a percentage of their winnings to a nonprofit.

Merwick is grateful for any support Sumja can generate. Second Chance Ranch numbers about 50 horses that are retrained and adopted out. Merwick said she strives to match horses and people for the long term, focusing on “quality instead of quantity” in her adoption numbers. Sometimes that means housing horses for months or years.

Someone recently purchased the farm Second Chance was leasing, leaving the nonprofit with a last-minute move to a facility that is too small to continue its programs.

“All the cards were kind of thrown up into the air for us,” she said. “We're just going day to day trying to keep up with feed and farrier and dental and all the basic, routine stuff. It's kind of brought everything to a screeching halt.”

While Merwick says she is reducing the number of horses she'll be taking in this year, operating costs remain high. Hay bills run up to $10,000 per month, while general overhead is about $15,000. Merwick and Second Chance Ranch supporters have been cheering for Sumja, who has kept in touch throughout the NHC Tour.

“I've been his biggest fan. We talked every week and I tried to be a source of encouragement,” said Merwick. “He's so enthusiastic about it and has such a heart for the industry. It was really fun to follow someone who has kind of made this his mission in life.”

Merwick is counting down the days until the championship later this month.

“I told Katie if we win the $2.75 million (it's a real long shot), she and I will be sitting down to talk about the next 20 years of donations,” said Sumja.

Sumja says the upcoming 2014 Tour incorporates some changes to the available bonuses to players. He doesn't plan on competing in the 2014 Tour but will continue to support Second Chance after the tournament, win or lose.

Of course, he'd rather win.

“I am nervous, but I have two entries out of 500, which is a 1/250th, and that's better than people who play the lottery,” he said of the upcoming competition.

The 2013 Tour was the first Sumja had participated in, and he says it's been years since a competitor earned the bonus purse at the Championship. But if he were a horse with one big win in his first time out, his odds going into his next start would be pretty good. 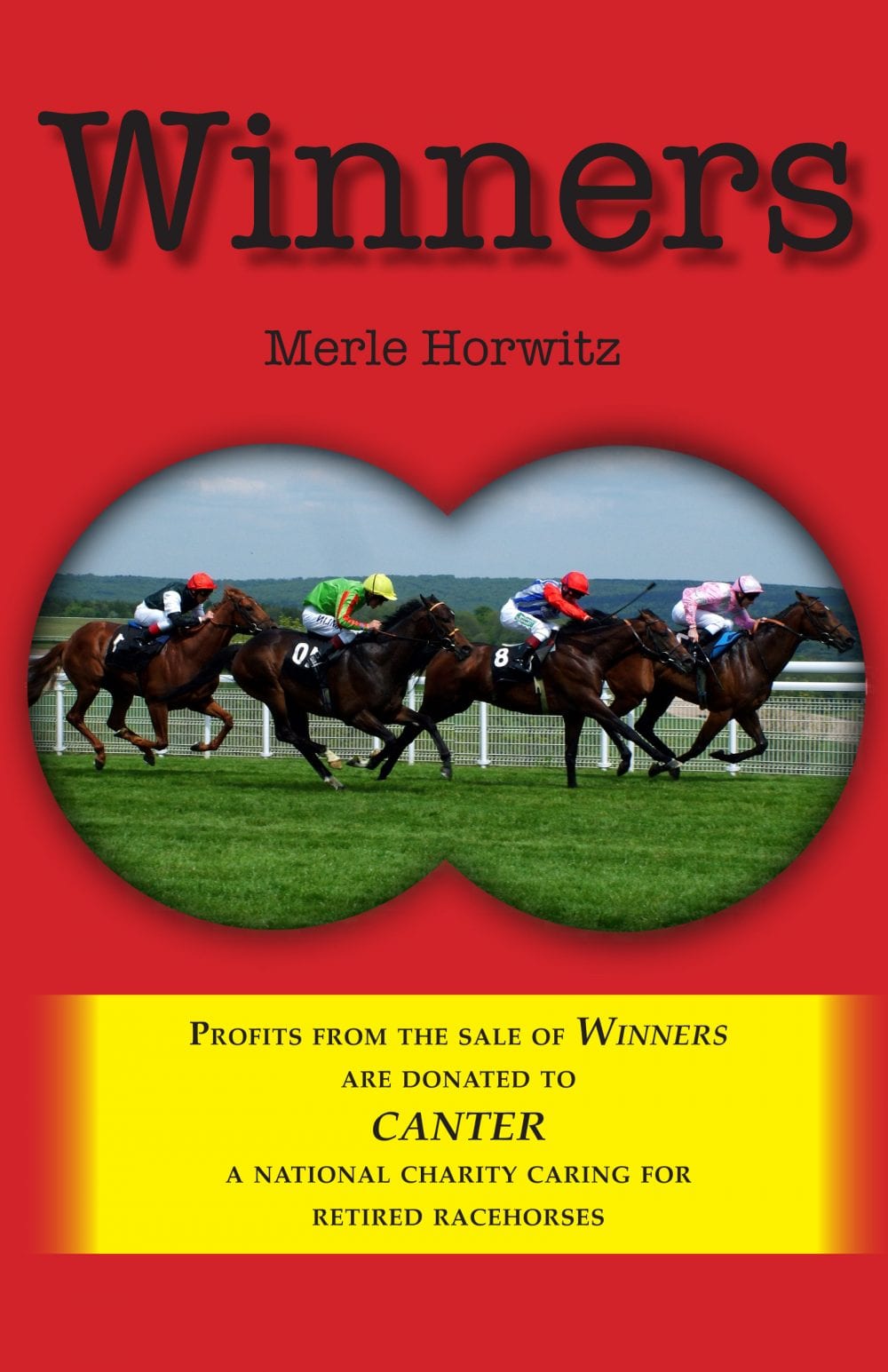 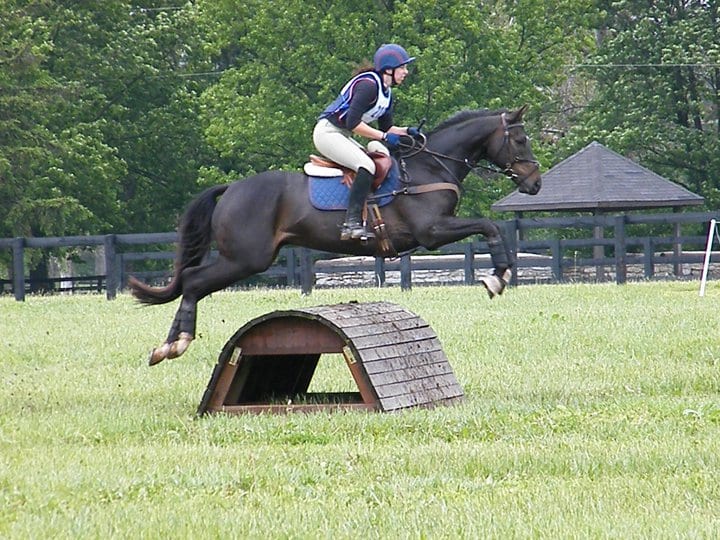