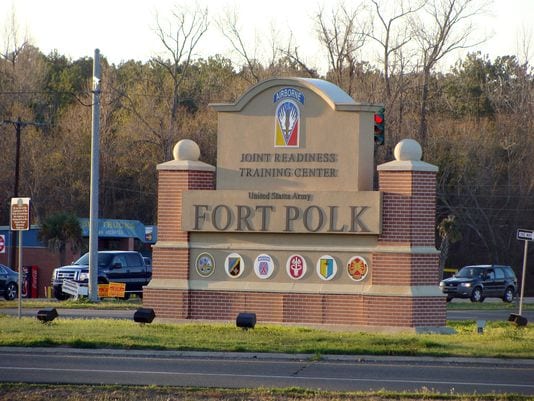 Troops at a Fort Polk, an Army base in Louisiana, are having to deal with more than the intensive training that normally occurs at the installation; they're also facing the inconvenience of training around almost 700 feral horses.

Just 20 miles from the Texas state line, the base encompasses 198,000 acres; almost 90,000 of those acres are forest lands that the troops use to train. The majority of the horses can be found in 48,000 acres of that forest.

Training sometimes has to be halted to move the horses out of the area, said Kim Reischling, a spokeswoman for Fort Polk. The feral horses also pose a danger to troops who could get bitten, kicked or surprised by manure piles, say Army officials.

While some people speculate that the horses have descended from Army cavalry horses, it's more likely that they are progeny of local farm horses. Others have been released into the forest by owners who could no longer afford to feed them.

Some of the horses are scared of humans, while others will come up to anyone offering a bite to eat. Gathering the horses is difficult as they spend so much time in the forest, where they also dampen hunter's efforts at attracting game by eating the food plots meant to attract deer and turkey.

A 1993 roundup produced 41 horses; a 2000 roundup gathered only eight. In 2007, horses were caught, tested for disease and sterilized, but this did little to mitigate the growing problem as horses continue to be dumped on the Army base.

Read more at the Army Times. 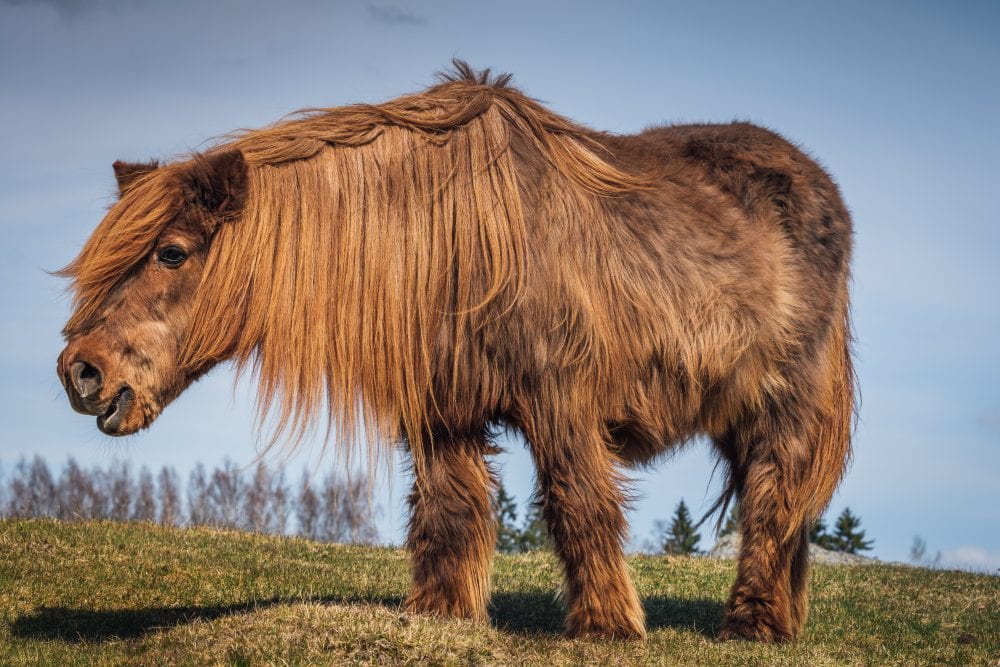 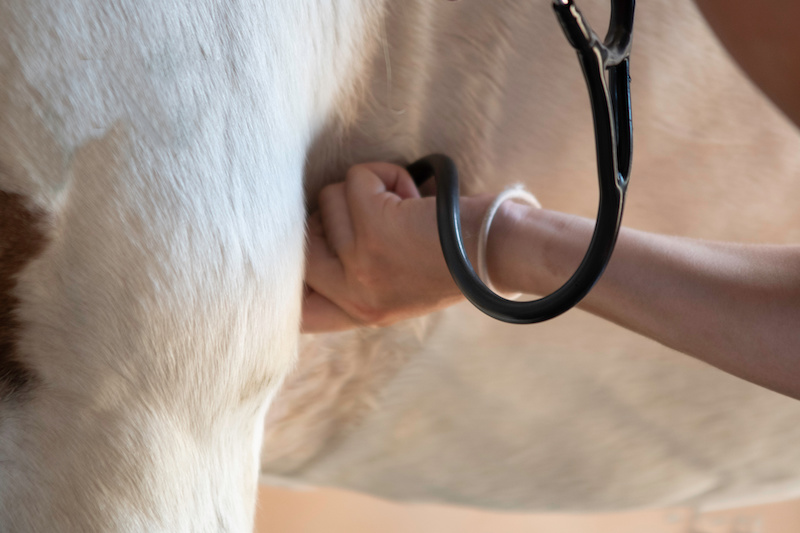