Get Our Newsletters Bloodlines - Arrogate 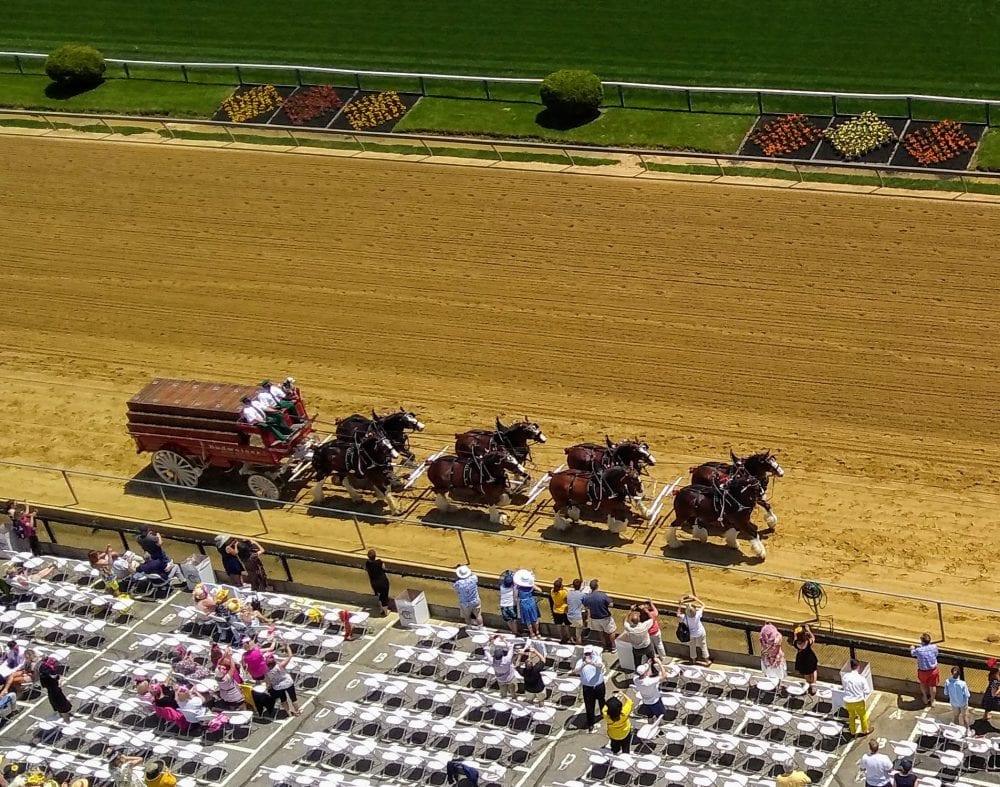 The Budweiser Clydesdales will return to Saratoga on Wednesday, August 10 and Friday, August 12.

“It's an honor to welcome the Budweiser Clydesdales back to Saratoga Race Course,” said Don Scott, NYRA Vice President of Marketing. “These horses are globally renowned and we are thrilled that our fans will have the opportunity to see them in person. We thank Saratoga Eagle for helping to secure the Budweiser Clydesdales and Anheuser-Busch for including historic Saratoga Race Course on the 2022 national tour for these magnificent animals.”

To kick off their visit on Wednesday, the Budweiser Clydesdales will be stationed at select Saratoga admission gates to greet fans from 11:30 a.m. to 1:30 p.m. That afternoon, a Budweiser Clydesdale will parade before guests in the Paddock and visit the Winner's Circle.

On Friday, August 12, fans can enjoy photo opportunities with the full hitch of Budweiser Clydesdales, featuring eight of the legendary horses. The hitch will be stationed near Horse Sense, located across from Gate A, near the Berkshire Bank Family Zone. Between races, the Budweiser Clydesdales will parade for fans on the main track in front of the grandstand.

The Clydesdales' lineage dates back more than three centuries when the breed was first developed for farm work in the region of Clydesdale, Scotland. The horses were initially introduced to the American public by Anheuser-Busch, the parent company of Budweiser, on April 7, 1933, to commemorate the repeal of Prohibition. Nearly 90 years later, the celebrity horses often appear at major fairs, festivals and sporting events and have marched in two Presidential inauguration parades.

Tickets to Saratoga Race Course for the Budweiser Clydesdales' appearances, and for all other days this summer, may be purchased at NYRA.com.

Highlighted by the 153rd renewal of the Grade 1, $1.25 million Runhappy Travers on August 27 and the Grade 1, $1 million Whitney on August 6, the 2022 summer meet at historic Saratoga Race Course continues through Monday, September 5. Racing is conducted five days a week, Wednesdays through Sundays, apart from the final week, when the meet will conclude on Labor Day. 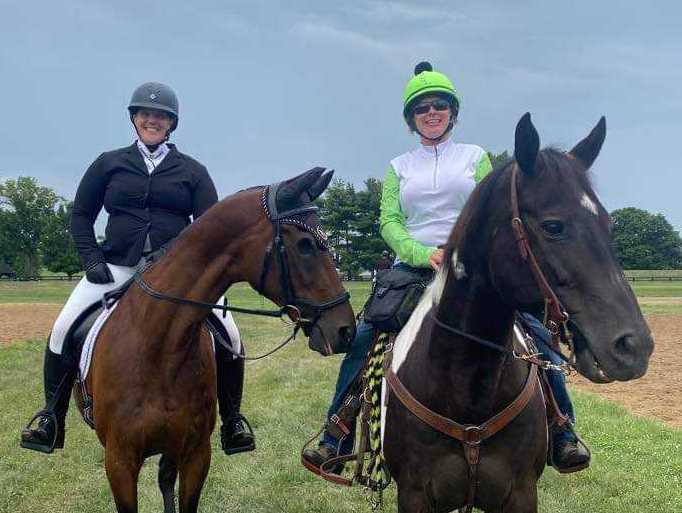