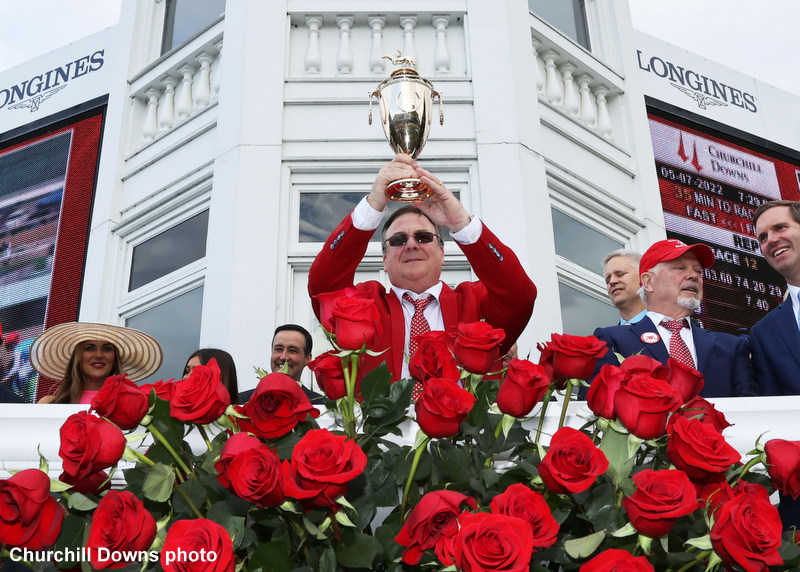 Three weeks after Rick Dawson's Keen Ice colt stunned the racing world with his stretch-running victory at Churchill Downs, another 3-year-old trained by Reed – this one a filly – did something equally unusual, delivering a foal while in training at Belterra Park in Cincinnati, Ohio.

The filly, Beautyatitsbest, is an unraced daughter of Gio Ponti who had just breezed a slow three furlongs in 40 seconds on May 26. Two days later, she delivered what Reed said is a healthy colt – much to his surprise.

“She never had a bag or had any signs of being pregnant,” Reed said of the filly.

Beautyatitsbest, bred by Jackie A. Willoughby Jr. and Stephen M. Brown, had been with Reed as a 2-year-old at his Mercury Equine Center in Lexington, Ky.

“She had worked well but bucked her shins,” he said.

The filly went back to the Georgetown, Ky., farm of her owner/breeder, Reed said, and that's where she apparently got pregnant.

“From what the owner tells me, he had four 2-year-olds and was moving the horses to another paddock to re-seed,” Reed said. “He had the colts gelded and the vet told him after two weeks they could be put together with fillies.”

Dr. Maria Schnobrich, VMD, DACT, a reproduction specialist at Rood and Riddle Equine Hospital in Lexington, said two weeks is not a long enough period of time to separate newly castrated horses from fillies and mares.

“You don't want them to have exposure to any fillies or mares for a month and a half or two months,” said Schnobrich. “I prefer two months to be on the safe side.”

While gelding a horse stops the production of semen, Schnobrich said sperm remains in the vas deferens, the tubing from the testicles into the pelvic canal and urethra. Stallions can also have variable fertility and variably sized reproductive tracts, she said, which affect the timeline for the castration to take full effect.

“One sperm left can still achieve a pregnancy,” Schnobrich said.

When she returned to Reed's stable at Belterra, Beautyatitsbest wasn't training as enthusiastically as she was in 2021.

“When we brought her back she had gained a lot of weight,” Reed said. “As we put her back in training, she would do everything we asked of her but didn't do it very well.”

Normal outward signs of pregnancy in an equine are development of an udder (or bag) and a larger abdomen that is hanging down, said Schnobrich, adding that fillies and mares who are fit from exercise may not relax their stomach muscles and, thus, carry the foal very high. She said the vulva will typically elongate and relax, along with muscles in the hind end.

Reed said Willoughby will send Beautyatitsbest back to him to go into training at the appropriate time.

As for the colt?

“The owner said he's doing great,” Reed said. “He's been sending me pictures from the farm.”

Reed said a DNA test will be run to identify which of the geldings impregnated Beautyatitsbest.

While it's rare for fillies and mares in training to produce a surprise foal like Beautyatitsbest did, it's happened before.

Reed said he heard of a similar occurrence some years ago at Turfway Park when a filly gave birth shortly after a race. Schnobrich said it happens occasionally with show horses.

Barbara Borden, chief steward for the Kentucky Horse Racing Commission, said she recalls similar incidents when she was working at Thistledown in northern Ohio.

“It's uncommon, but it has happened,” Borden said. 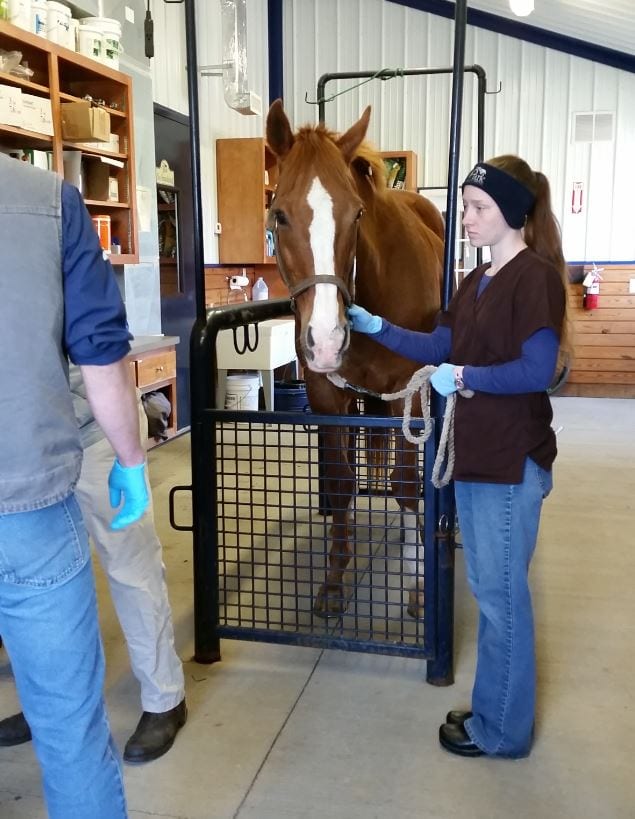 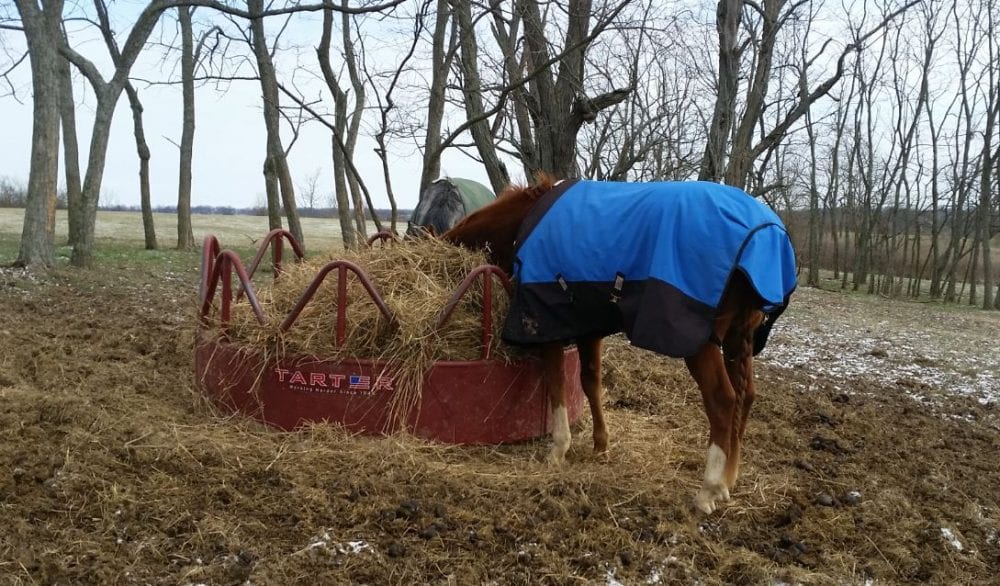 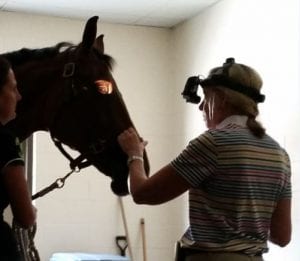