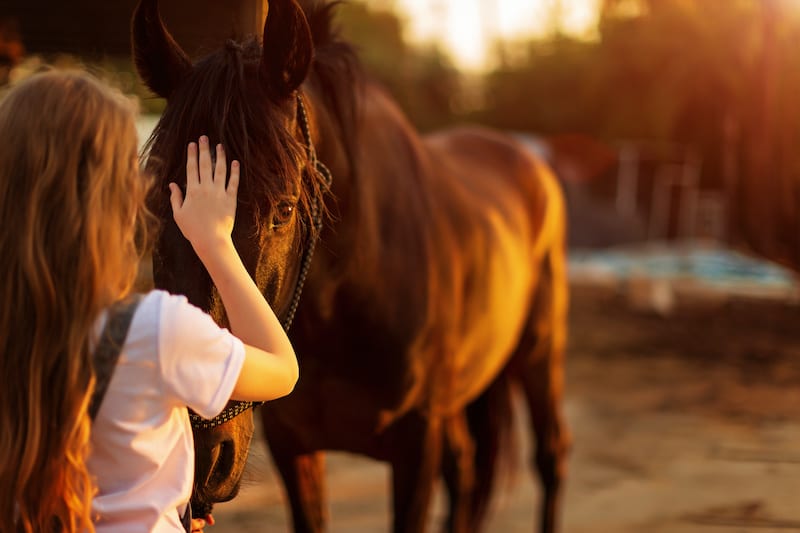 The FY2021 bill also maintains the current ban on horse slaughter in the United States by defunding the inspection of horse slaughter plants on U.S. soil–a provision that's been regularly maintained by the Congress since the last U.S. based plants were shuttered in 2007.

“We applaud Reps. Sanford Bishop and Jeff Fortenberry for their leadership of the subcommittee and for providing additional funding to enforce the 1970 law that made it a crime to intentionally sore the feet of horses at Tennessee Walking Horse shows,” said Marty Irby, executive director at Animal Wellness Action and a past president of the Tennessee Walking Horse Breeders' & Exhibitors' Association. “We're also pleased that their bill maintains the ban on the slaughter of our iconic American horses for human consumption in the U.S. The Congress must pass a ban on exports of live horses for slaughter, but the ban on U.S-based slaughter plants is a key part of the larger effort to stop horse slaughter throughout North America.”

“No one should ever be forced to choose between their own safety and the safety of their pets, and full funding of the PAWS Act is a strong step to ensure domestic violence survivors are not separated from their pets,” said Holly Gann, director of federal affairs at the Animal Wellness Foundation. “Furthermore, the continued ban on horse slaughter plants in the U.S. should be a clear sign to the industry that it has no future here.”

The PAWS Act was enacted to help address the issue of domestic violence against pets and the lack of ability to accommodate pets in domestic violence shelters. The measure authorized $3 million yearly until Fiscal Year 2023 to establish a grant program to provide emergency and transitional housing assistance so that more victims can flee an abusive situation with their pet. The PAWS Act also amended federal domestic violence laws to prohibit an abuser from killing, injuring, harassing, stalking, or engaging in conduct that places a victim in reasonable fear of death or serious bodily injury to their pet. In the FY2020, Congress included $2 million to fund this grant program. 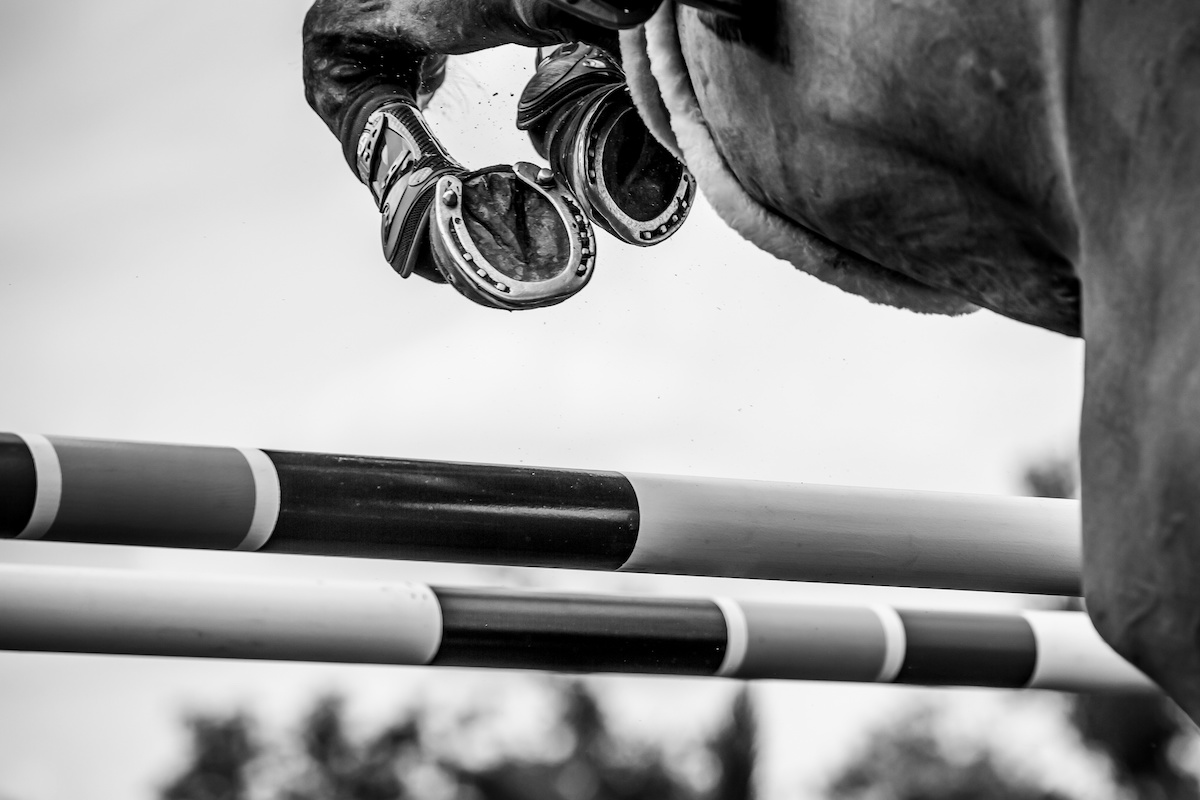 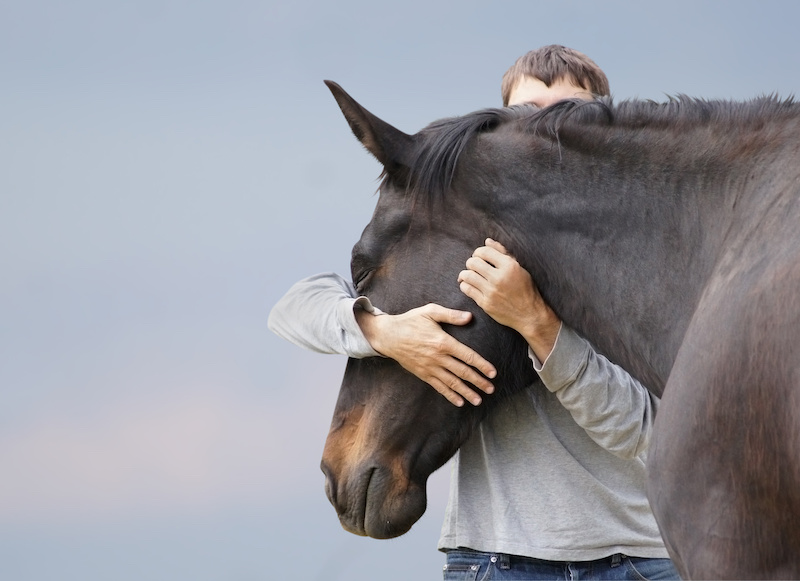 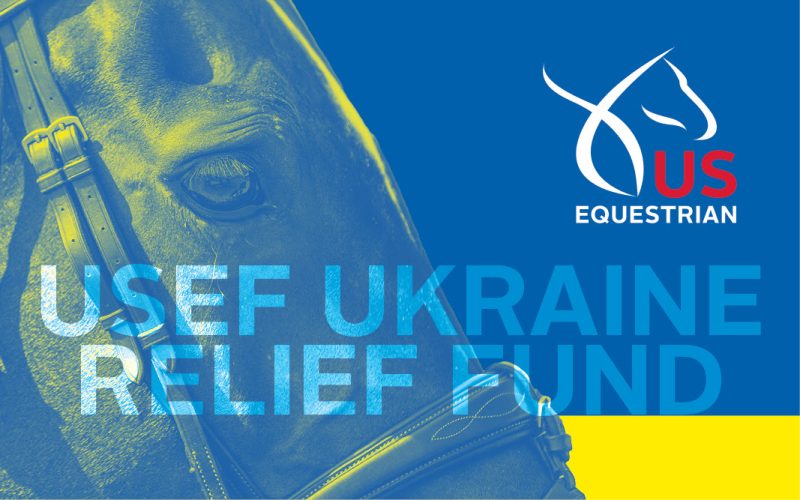