Even though her horse is no longer able to participate in the jumping phases, one Kentucky three-day eventer has found a unique way to stay involved in the sport she loves and support her fellow competitors at the same time.

“I pick competitors and their horses up at the barn, then walk them to the ring, putting my horse between the nervous horse and scary things,” Jodi explained. “It helps protect the horse from the busyness of the Kentucky Horse Park, particularly with dressage as the horses can get really uptight and nervous on the long walk down to the dressage complex. Sometimes the rider needs some emotional support, as well!”

The “Wing Pony” idea was born earlier this year when Jake's soundness issues were revealed to be caused by an ill-fitting dressage saddle.

Jodi had been signed up to compete at the KHP in May, along with her friend riding a first time KHP competitor.

“I realized I couldn't show because I only had a western saddle that fit Jake,” Jodi said. “I wondered if I could go as a non-compete and just be a babysitter for my friend's horse. Another friend of mine got excited about that idea, and that was when the helmet and the saddle cover and all of that came about.”

The small fee Jodi charges competitors for the service goes to cover her expenses, then everything above that is donated to the Kentucky Horse Park Foundation. The 501(c)3 organization is dedicated to achieving the vision for the KHP as the world's leading equestrian destination as a working horse farm, a world-renowned center for show and competition, and an international center for equine education.

“That was my first office job out of undergrad, so it is something that's near and dear to my heart,” Jodi explained. “I just cover my expenses and then send the rest to improve the Kentucky Horse Park for all of us.”

Though she has 38 years of experience in the saddle, Jodi had never ridden western before this year. There was definitely a learning curve in adapting to one-handed riding, but Jake is truly enjoying his new gig.

“It's been a really fun adventure, invigorating for both of us to learn something new,” Jodi said. “Now I'm learning to pony polo horses and young Thoroughbreds on the farm, and we're hopefully going to try ponying at the racetrack a little bit later this year.”

If all goes well, Jodi hopes to be able to pony a few horses at the Breeders' Cup World Championships being held at Keeneland in November. It's a lofty goal, but she's made friends in the racing community who will help her guide Jake step-by-step through the qualification process to make sure both of them are up to the task.

“I have never been on the track, so the next step is to take Jake to go get my exercise license,” Jodi said. “At any point, if either of us don't like it, we'll just stop. But so far, he's been really tolerant and he seems to like the challenge. Jake has always been the low horse on the totem pole, but with a rider on his back he really does like leading another horse around!”

At the end of the day, all that matters to Jodi is that Jake has a fulfilling, interesting job that isn't too hard on his body. It's another way to stay connected with her longtime partner, and a fun way to challenge her own horsemanship skills as well.

“I've had a ton of support, people telling me that this is a great idea,” Jodi said. “I really love the idea that I can still participate in the horse trials, but I don't have to stress!” 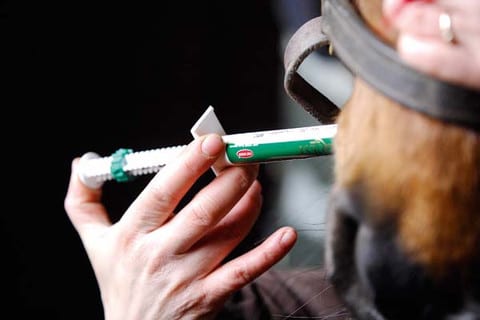 Ramey: Before Treating Your Horse With Something, Here Are Three Important Questions To Ask 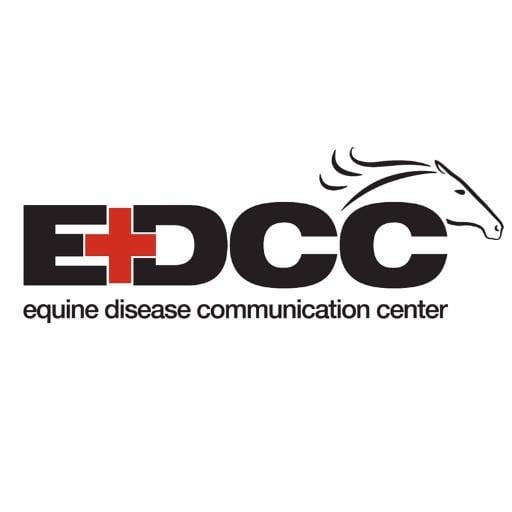 Majority Of Horse Owners Confident In Administration Of Pain-Relief Medications