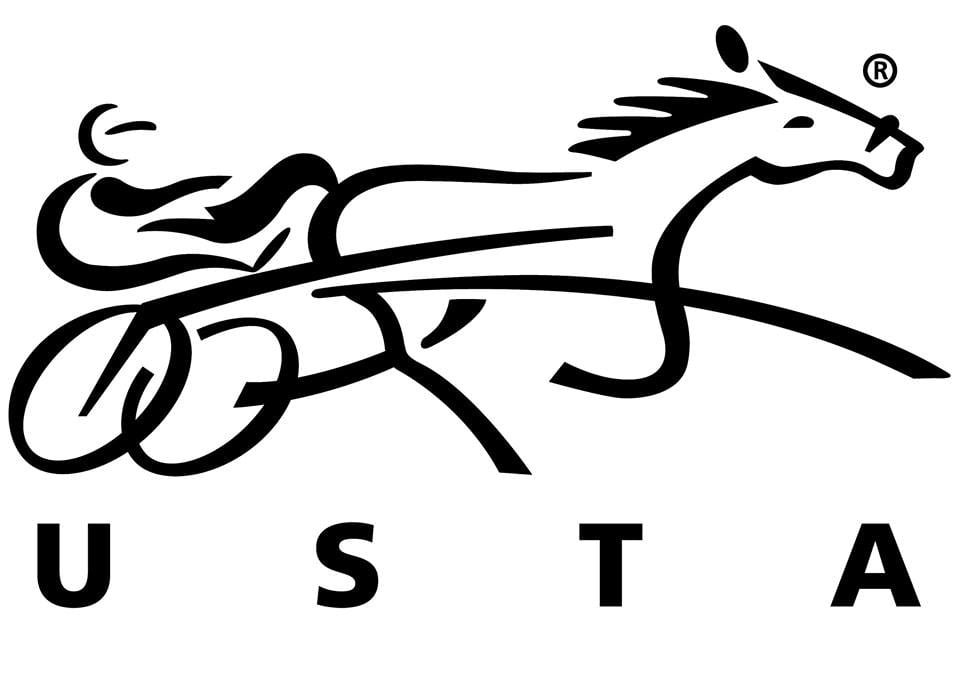 Killean Cut Kid, a Standardbred racehorse that won over $300,000, was recently found in a Louisiana auction house, though owners said the animal had been humanely euthanized. According to WHIOTV7, the former racehorse was hours away from heading to a slaughter house outside of the country, where he would be killed for his meat.

The 12-year-old gelding was saved from being shipped out of country by Save our Standardbreds From Slaughter (SOSS). When he was saved, his legs were covered in ulcers so deep and painful he could barely stand, they report. The source of the injuries is unclear. “Kid” ran his last race in April at Miami Valley in Ohio.

The horse had travelled over 1,800 miles from his last known home and was recognized by his freezebrand; SOSS paid $600 to prevent Kid from being sold for his meat.

What is not clear is how the animal ended up at the auction; Facebook posts from his owner stated that the horse had been euthanized two weeks before his discovery at the auction.

WHIOTV7 stated that the U.S. Trotting Association (USTA) has confirmed that there is an investigation surrounding Kid and how he arrived in the kill pen. USTA officials will not suspend Kid's owner's license (only state racing agencies can do this), but they have notified other authorities.

Kid is currently healing in Louisiana and under the treatment of a veterinarian. 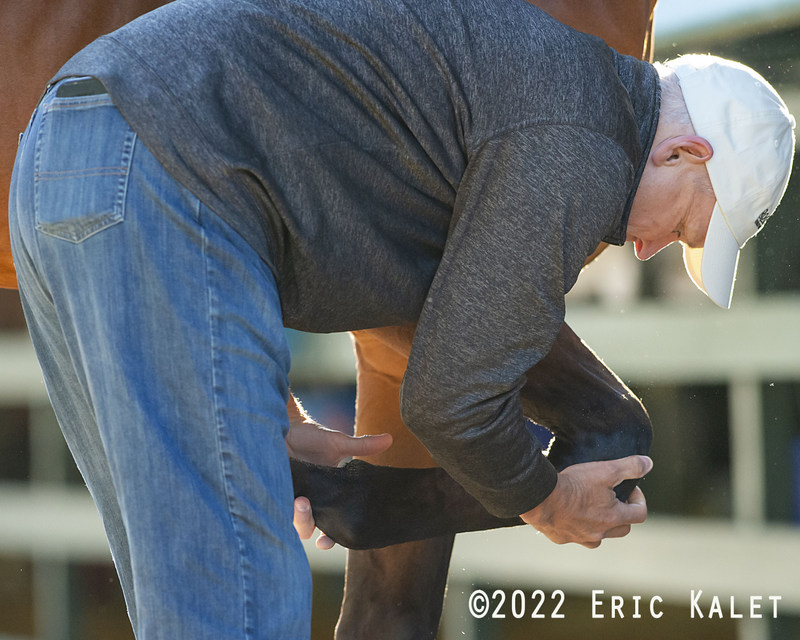 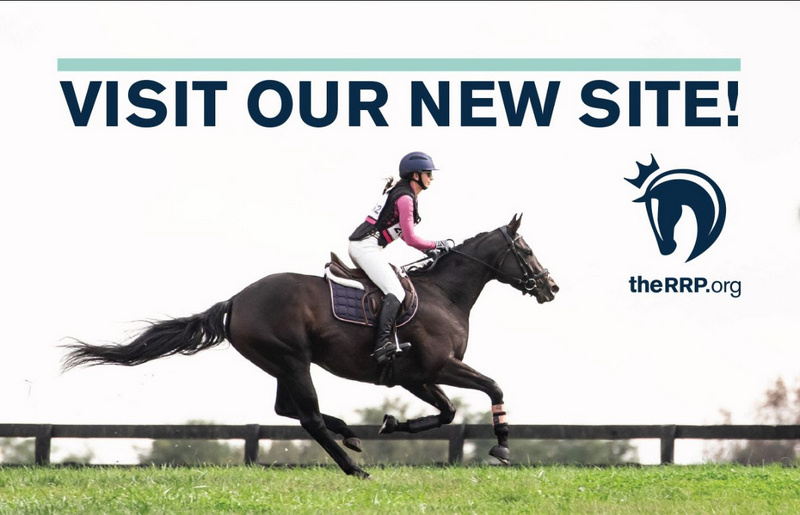 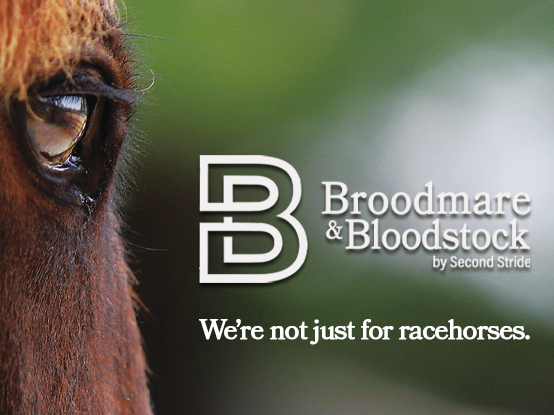