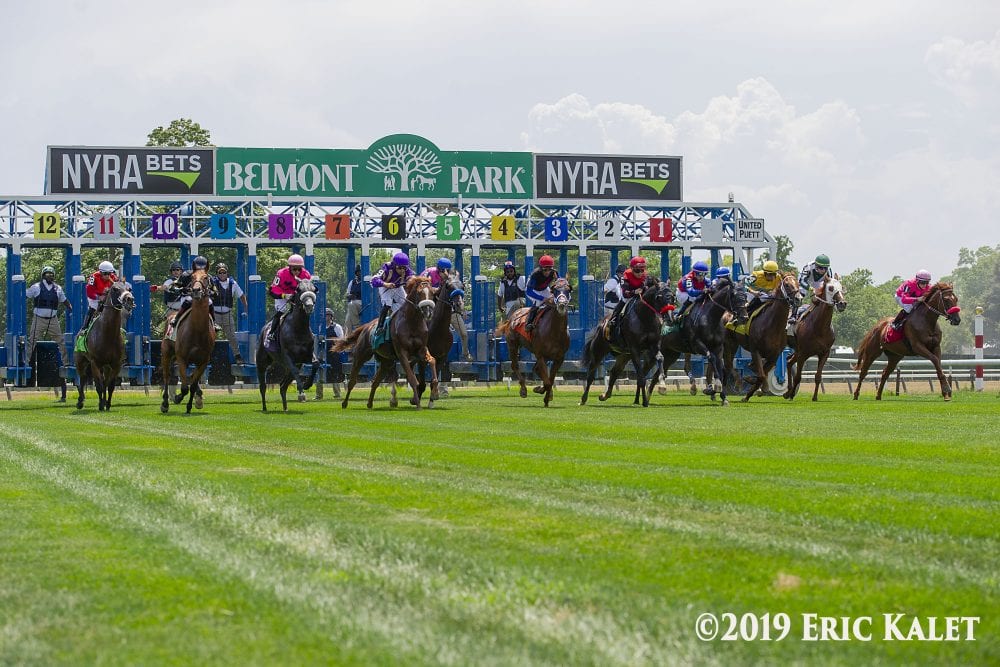 Racing on the turf at Belmont Park in Elmont, N.Y.

The NYRA Triple Play, a Pick 3 wager with a $3 bet minimum available exclusively to retail customers, has a takeout rate of 19 percent. Initially offered as the final three races on the Sunday card, the NYRA Triple Play will now feature three specially selected races.

The sequence kicks off in Race 4 at 2:32 p.m. Eastern with a field of seven sprinting six furlongs in a maiden special weight over the Widener turf course. First-time starter Legends Can't Die enters from three consecutive bullet works for trainer George Weaver, most recently drilling five furlongs from the gate in 1:00.01 over the Belmont main track on June 24. Owned by Reeves Thoroughbred Racing, R.A. Hill Stable, RAP Racing and Chris Mara, the 3-year-old son of Valiant Minister was a $350,000 purchase at the 2021 OBS Spring Sale of 2-Year-Olds in Training where he posted a quarter-mile work in 20 and 3/5 seconds.

Trainer Wesley Ward will send out a competitive pair in Cynwyd and Almanzo, the latter a three-quarters brother to dual Grade 1-winner American Gal. Cynwyd makes his third start after a sixth-place finish in a 6 1/2-furlong maiden special weight on April 29 at Keeneland and a debut runner-up effort going six furlongs over Turfway Park's synthetic in March. Almanzo has hit the board in 4-of-6 lifetime starts and was second last-out in a 5 1/2-furlong turf maiden in March at Fair Grounds Race Course.

The middle leg [Race 5, 3:03 p.m.] will see a competitive field of eight contesting at one-mile in an allowance optional claiming event for 3-year-olds and up. The field features five stakes winners, including Sifting Sands, who makes his second start off a six-month layoff for trainer Chad Brown. The son of Dubawi will look for his first win since taking the Better Talk Now in August at Saratoga Race Course. Brown will also send out four-time winner Emaraaty for his first start since a fourth-place allowance effort in November at Aqueduct.

Graded stakes-placed Floriform was last seen finishing fourth in the Grade 3 Arlington at Churchill Downs for Hall of Fame trainer Bill Mott and earned graded black type with a third in the Grade 3 Tampa Bay in February. The talented field also features Grade 3 winner Forty Under and stakes winners Ocala Dream and It's a Gamble.

The sequence closes out in Race 7 at 4:08 p.m. with fillies and mares 3-years-old and up going 1 3/8 miles over the inner turf in a second-level optional claimer. Christophe Clement will send out Community Adjusted as she looks for her third career win 16 days after taking a nine-furlong allowance at Belmont. Light Stars, who earned a stakes win in the 2021 Prix Caravel at Toulouse, will make her stateside debut for Clement after winning two-of-7 starts in her native France. Multiple graded stakes-placed Higher Truth makes her return for Brown in her first start since finishing third in the Grade 2 Sands Point in October at Belmont. Higher Truth picked up a Grade 1 placing last July when third in the Belmont Oaks Invitational.

America's Day at the Races will present daily coverage and analysis of the spring/summer meet at Belmont Park on the networks of FOX Sports. For the complete broadcast schedule, visit https://www.nyra.com/belmont/racing/tv-schedule.

NYRA Bets is the official wagering platform of Belmont Park, and the best way to bet every race of the spring/summer meet. Available to horse players nationwide, the NYRA Bets app is available for download today on iOS and Android at www.NYRABets.com. 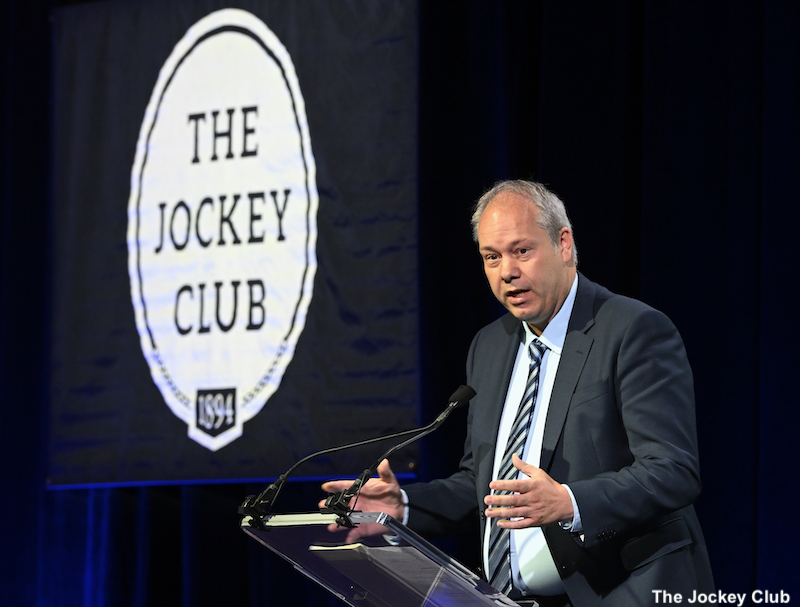 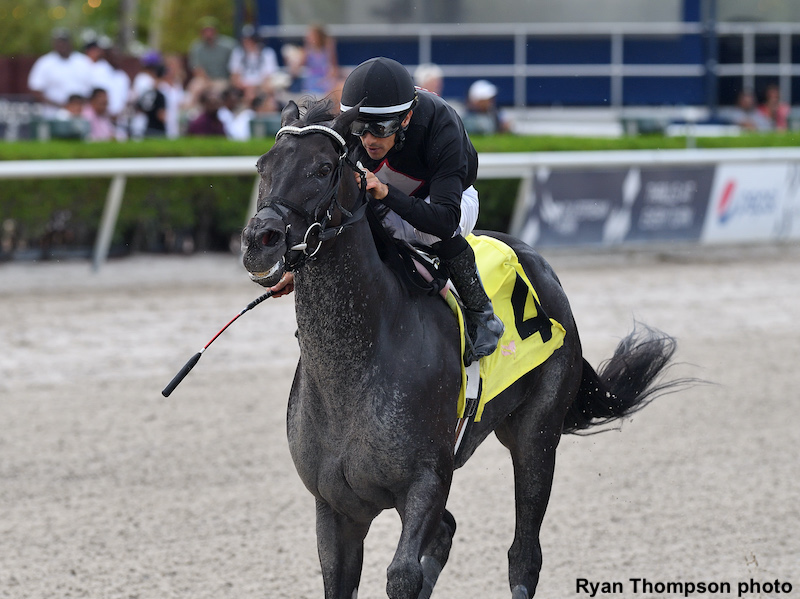 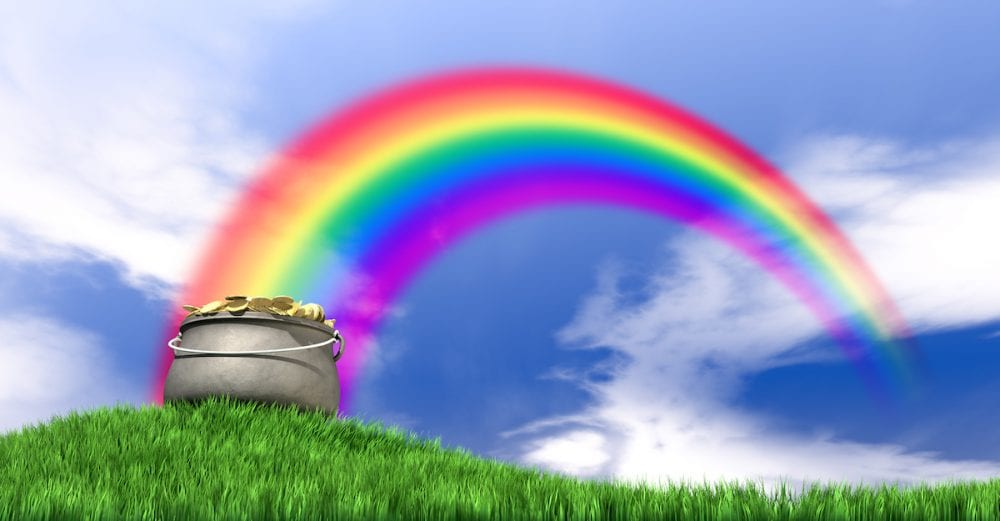