Eight stakes, including a trio at the elite level, adorn Friday night's ten-race card at Sydney's Royal Randwick. Quality and variety abound, from the time-honored Epsom Handicap over 1 mile to the new season's first races for 2-year-olds at five furlongs. Breeding buffs will be interested to see progeny of American Pharoah and Justify among the entries. First post is 9.50 p.m. Eastern or 6.50 p.m. Pacific.

The Group 1 Epsom Handicap is Race 8 on the card and despite winning only four of 35 starts, Icebath (3-1 favorite) has amassed $4.5 million in earnings during a career that has proven both lucrative and exasperating for her owners. 11 of Icebath's 16 minor placings have come in group races, including five G1s and was a 'bad beat' in last year's Epsom when blocked for a run in the home stretch (watch replay).

Races 1 and 2 showcase the fresh crop of juveniles, for the southern hemisphere season that began on Aug. 1. Most entrants contested a morning of “barrier trials” (training races) at Randwick in mid-September. The fastest trial winner for the G3 Breeders' Plate (colts and geldings) was Tarabeau (7-2), although Physical Graffiti (5-2) clocked the quickest individual time. Wagering for the Gimcrack Stakes (fillies) is headed by Perfect Proposal (2-1), one of a trio trained by the partnership of Gai Waterhouse and Adrian Bott, who are famous for producing precocious youngsters (and who also train the aforementioned Tarabeau). Jockey Tim Clark has been closely involved in the education process of the stable's 2-year-old arsenal. Clark rides Perfect Proposal, whom he considers “the leading contender at the moment.” Satin and Silk (6-1) is a daughter of Satin Shoes, who won her first three starts as a juvenile and, as a 4-year-old, finished second in the Premiere Stakes (see below).  Just Gisella (12-1) is a trial winner and will become the first offspring of Justify to debut on Australian soil.

Race 4 is the G2 Hill Stakes, at 1 1/4 miles. Montefilia (7-5) is a high-class mare who excels on this day, having won the Flight Stakes and Metropolitan Handicap (see below) the past two years. Well-spotted off a solid, comeback fourth in G1 company, Montefilia strives to complete an extraordinary “calendar hat-trick.” Luncies (30-1) can spice up the exotics. Race 5 is a “Listed” (ungraded) stakes race for 3-year-olds at a mile, worth mentioning for the appearance of a lightly-raced, highly promising son of American Pharoah. At 3-1, Flag of Honour may be the evening's best investment.

Race 6 is the first G1, pitting 3-year-old fillies at a mile in the Flight Stakes. Fireburn (5-2) and She's Extreme (6-1) were dominant juveniles last season, and are on quick turnarounds from creditable fifth and sixth-place finishes in last week's G1 Golden Rose against males. Zougotcha (5-2) is 2-for-2 this season, including the G2 Tea Rose Stakes which has provided 17 of the past 20 winners of this race. Wolverine (7-1) was third in the seven-furlong Tea Rose and is screaming out for a mile.

Race 7 is the G2 Premiere Stakes at six furlongs. The field includes Overpass, the latest horse to be confirmed for The Everest. Overpass joins last weekend's Golden Rose winner Jacquinot and former Hong Kong sprinter Joyful Fortune as the most recent horses committed to a start in the world's richest race on turf, to be staged at Royal Randwick on Oct. 14. (Under the slot-holder format, three more starters are to be determined.) Overpass (6-1 for the Premiere), Lost And Running (3-2) and Mazu (4-1) finished second, third, and fifth respectively behind Nature Strip last start.

Race 9 is the G1 Metropolitan Handicap at 1 1/2 miles. Champion trainer Chris Waller supplies seven of the 15 entrants, including 3-1 favorite Durston and 25-1 shot Chalk Stream, the latter carrying the royal silks of late monarch, Queen Elizabeth II. Waller is one of only two non-dignitaries from Australia who was invited to the Queen's funeral.

The Randwick card (AUS-A) will be broadcast live on FanDuel TV this Friday night (First Post: 9:50 p.m. ET / 6:50 p.m. PT) alongside cards from Kembla Grange (AUS-B), Eagle Farm (AUS-C) and Gold Coast (AUS-D). All races will be livestreamed in HD on the new Sky Racing World App, skyracingworld.com and major ADW platforms such as TVG, TwinSpires, Xpressbet, NYRABets, WatchandWager, HPIbet, and AmWager. Wagering is also available via these ADW platforms. Fans can get free access to livestreaming, past performances and expert picks on all races at skyracingworld.com. 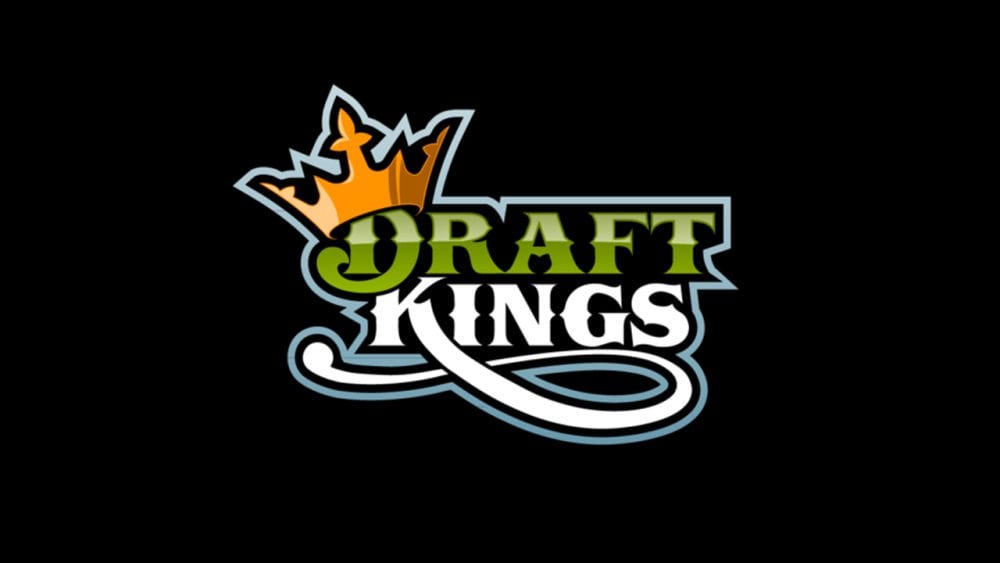