Thursday's eight-race program at Churchill Downs has been cancelled because of excessive heat in the Louisville area.

Racing at Churchill Downs is scheduled to resume Friday at 12:45 p.m. ET, although track officials will continue to monitor the forecast. Any decision about cancellations in extreme weather conditions is made through consultation with CDI's Equine Medical Director, track management and regulatory officials. Many factors, including temperature, humidity and wind speeds, are evaluated to ensure the safety and well-being of human and equine athletes.

Guests may exchange pre-purchased tickets for another comparable race day this year. Ticket exchanges can be made at any Churchill Downs box office location throughout the live racing season. Guests who ordered tickets through Ticketmaster online may visit help.ticketmaster.com for existing order support.

This marks the 23rd cancellation in track history and second in as many days. Wednesday's eight-race card also was cancelled because of excessive heat.

Due to high forecasted temperatures in Central Indiana, the racing programs for Tuesday, June 14, and Wednesday, June 15, at Horseshoe Indianapolis have been canceled.

Oak Grove Racing, the harness track in Southern Kentucky, will also cancel its planned cards for Monday and Tuesday, according to a post on the Kentucky Harness Horsemen's Facebook page.

On Sunday, Lone Star Park in Grand Prairie, Texas, cancelled its scheduled afternoon program due to oppressive heat that has gripped the Southwest. Its next scheduled live racing day is on Thursday, June 16.

The Ohio HBPA alerted horsemen on Monday: “Belterra Park management has decided to cancel racing tomorrow, Tuesday, June 14, due to extreme heat. The card will be made up as drawn on Friday, June 17. Any horsemen wishing to scratch due to scheduling conflicts can do so without penalty.” 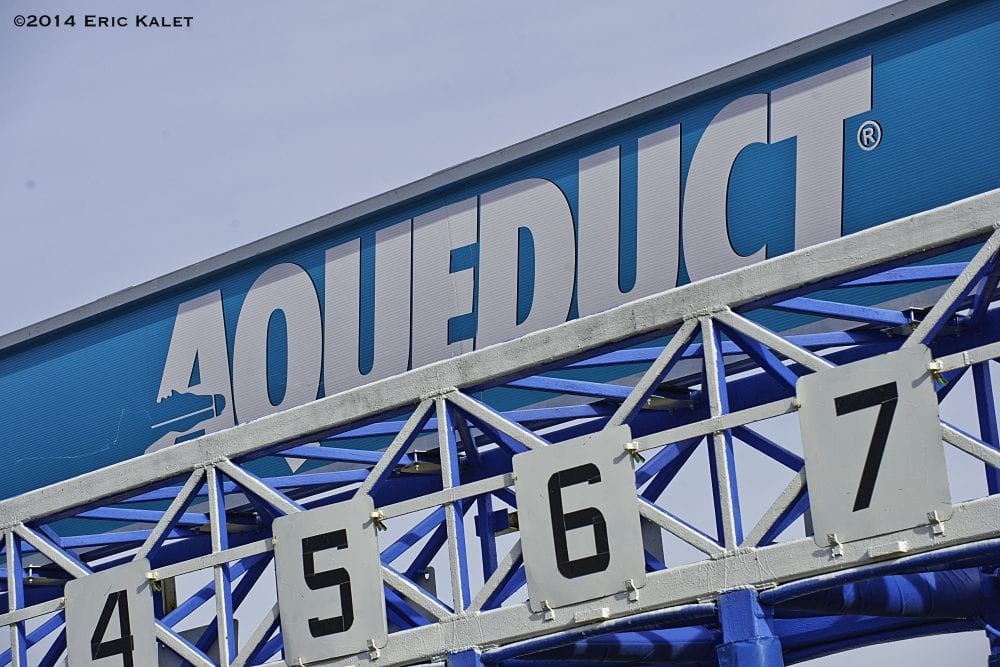 Santa Anita To Have Mandatory Payout Of Rainbow Pick 6 On Feb. 5