Golden Horn was among the many champions sired by Cape Cross

Godolphin and Darley are paying tribute to Cape Cross, a foundation sire of the global breeding operation, who has been euthanized due to complications associated with old age. He was 23.

Cape Cross (Green Desert x Park Appeal, by Ahonoora), a G1 winner in the Godolphin colors, was a phenomenal success at stud, siring champions such as Golden Horn, Sea The Stars and Ouija Board, and becoming only one of 17 stallions to have produced more than one Epsom Derby winner as well as becoming broodmare sire of a blue riband winner.

Joe Osborne, managing director of Godolphin, Ireland, where Cape Cross stood at Kildangan Stud in the northern hemisphere, said the stallion had been hugely influential, particularly in Darley's formative years when he became the flagship of the operation.

“He was our first major success as a stallion. He was champion first-season sire, making an immediate impact, and went on to sire a collection of outstanding racehorses, who left their mark in some of the world's great races.

“As an individual, he was the boss. You did it his way. He very much ruled the roost,” he added.

In 2000, Cape Cross started shuttling to the southern hemisphere, first to Sir Patrick Hogan's Cambridge Stud in New Zealand, then to Kelvinside stud in Australia.

He was retired from stallion duties in 2016. 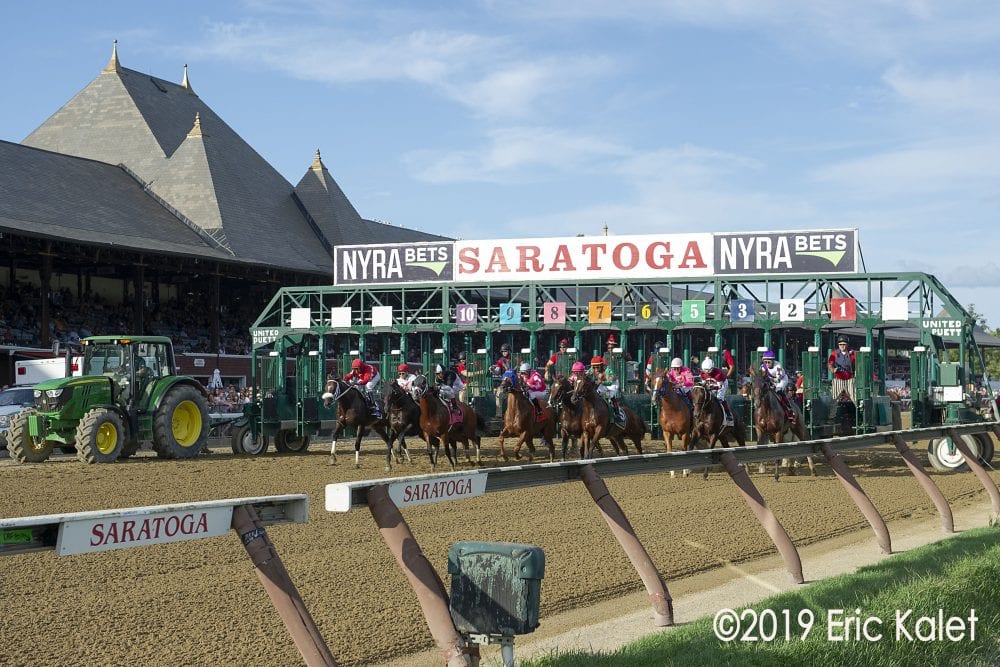 The Back Ring: From Saratoga To The Top Of The Freshman Sire List