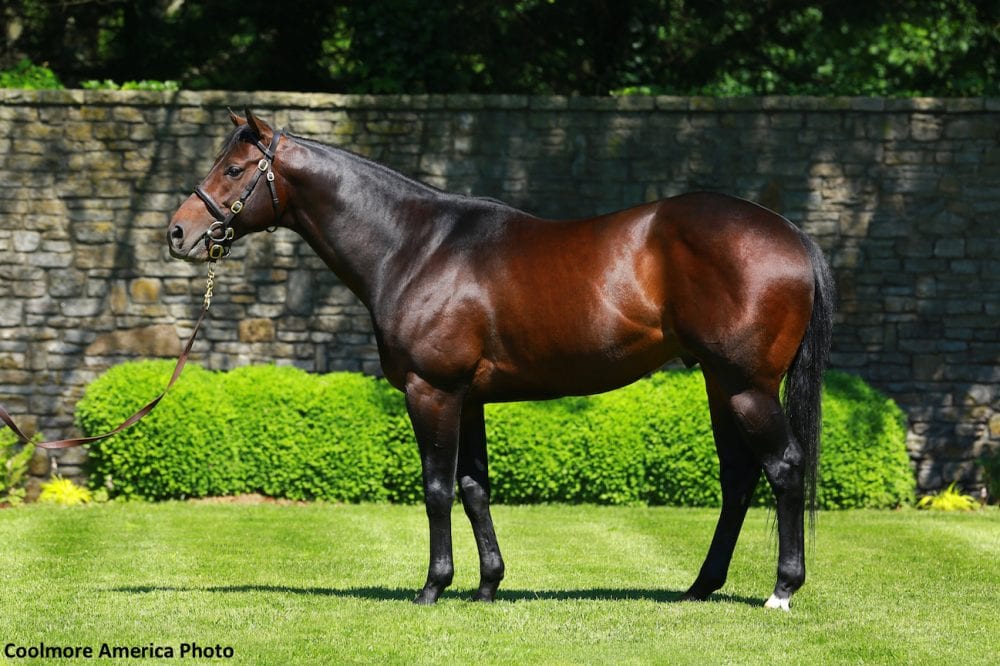 A filly by Competitive Edge helped drive gains in gross and average sale price on Sunday during the Minnesota Thoroughbred Association Yearling Sale.

The dark bay or brown filly, named Grandma's Prodigy, is the third foal out of the stakes-winning Dazzling Falls mare Dazzlingsweetheart. Grade 3 winner He's Vivacious is in the Minnesota-bred's extended family, along with Minnesota stakes winners Plana Dance, Heliskier, and Gypsy Melody.

The Von Seggern operation was the sale's leading consignor, with combined revenues of $130,000.

Xtreme Racing Stables was the leading buyer, with three purchases totaling $113,000. The most expensive horse in that slate was a Tapiture gelding named Tappin the Blues, also from the Von Seggern consignment, who was secured for $60,000. 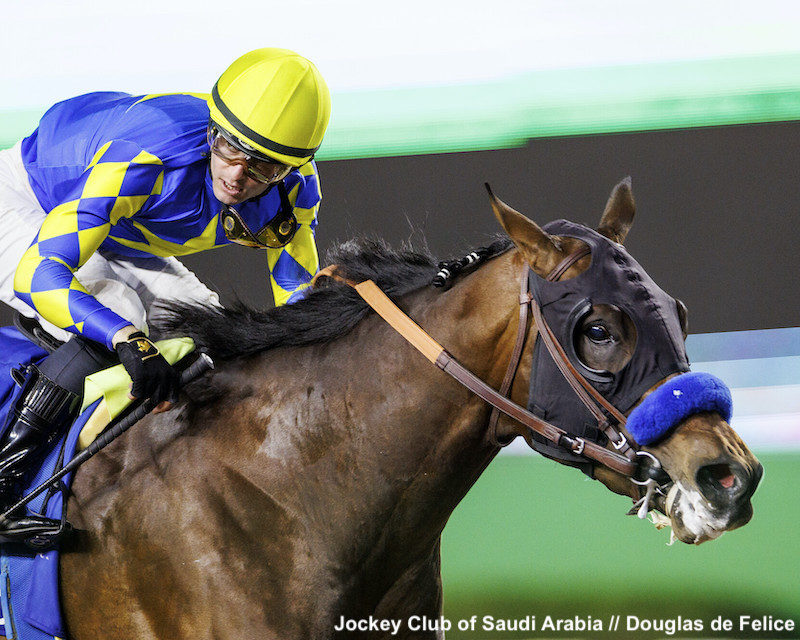 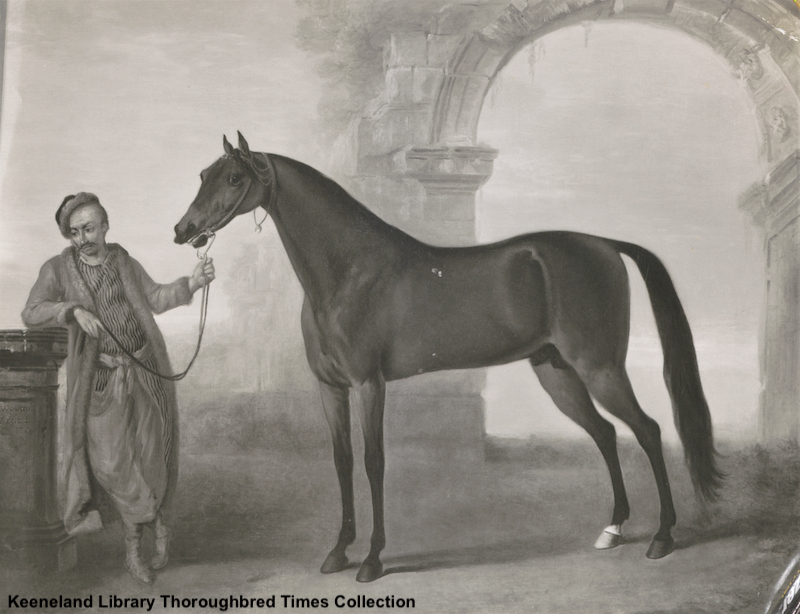 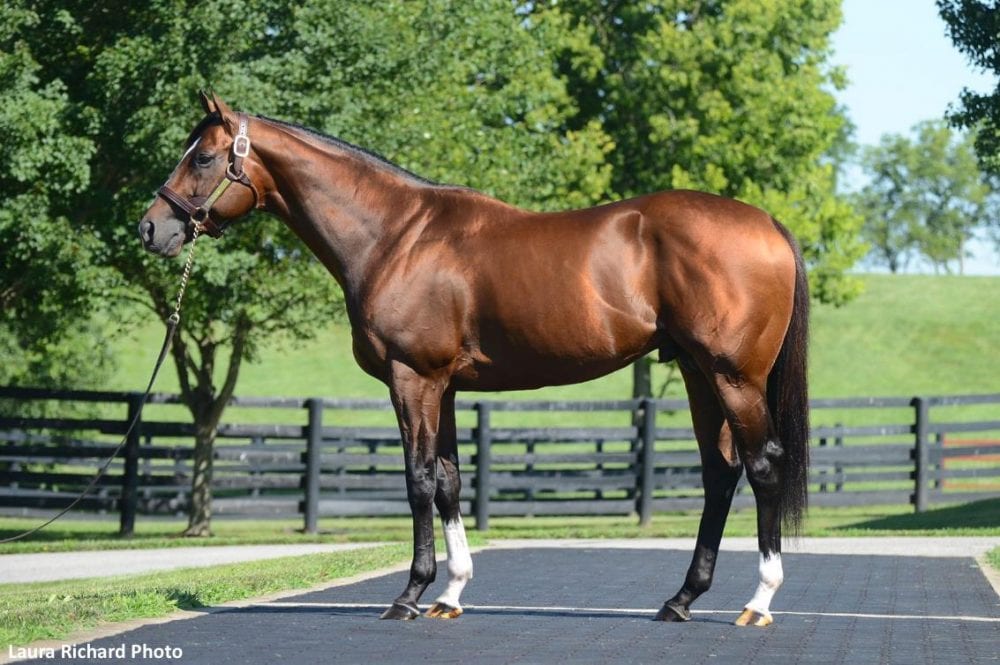