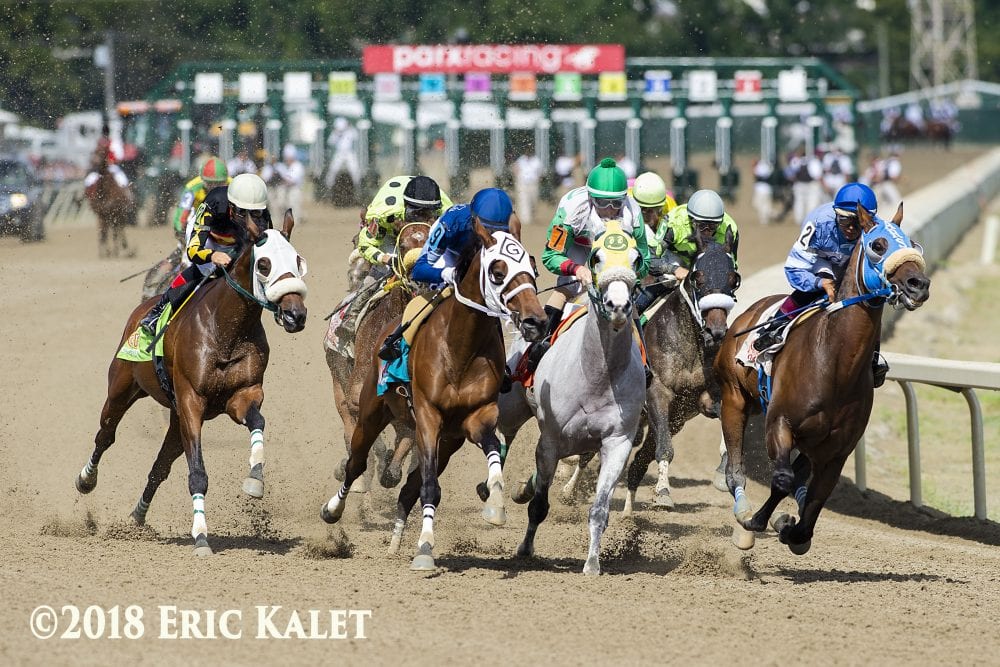 Taking the next step in utilizing the state's lucrative breeding fund to enhance the breeding industry, the Pennsylvania Horse Breeders Association has established its first ever 2-Year-Old PA-Sired PA-Bred Stallion Series, with $600,000 in stakes purses to be offered in 2022.

The series will consist of two stakes races on each of two race days at Parx Racing. One race each day will be open to all 2-year-olds and the other for 2-year-old fillies.

In January, the PHBA board asked the stallion principals for suggestions on how to enhance the program and build it. The board immediately and overwhelmingly acted on the PA-Sired PA-Bred Stallion Series idea presented by the racing committee.

“This is a collaborative effort between the PHBA and reaching out to people who know best what's the best way to attract new stallions and breed more mares in the state,” said PHBA president Greg Newell. “Part [of this new series] is to have an immediate impact, and part is to encourage people over the next three or four years to breed in the state.”

All registered PA-Sired PA-Bred 2-year-olds are automatically eligible. The horse must be registered with the PHBA, and must have been conceived by a registered Pennsylvania stallion. In 2022, there are no nomination, entrance or starter fees.

One month later, PA-Sired PA-Bred juveniles will be running for $200,000 purses on the Pennsylvania Derby Day card, Sept. 24, at a distance of 6 1/2 furlongs.

“I think this is the most exciting thing to happen in the state of Pennsylvania in breeding and horse racing in 20 years,” said Bob Hutt, president of Uptowncharlybrown Stud LLC, which owns and manages Uptowncharlybrown, one of the state's most successful sires. “We will have broodmares staying in Pennsylvania and being bred to Pennsylvania sires, which will only improve the stallion colony as more and more people see what we're doing with the series.

“Other states have done this, particularly Florida, which has done it successfully for 40 years,” said Hutt. “Breeders with eligible Pennsylvania-sired 2-year-olds will get offers, at the 2-year-old sales or after breaking their maidens early. Buyers and trainers are going to be aware that the series races will be coming in years to follow. Now we have a series where we can showcase them.”

The series will expand in 2023 with three days of PA-Sired PA-Bred Stallion Series stakes.

“This isn't a one-year one-hit wonder,” Newell continued. “Our message is anything with breeding needs to have long-term commitment in order to take the risk. We're really committed to helping our stallion owners and our farms succeed. This is a start. Next year we'll refine it more and we'll keep doing that to improve it.” 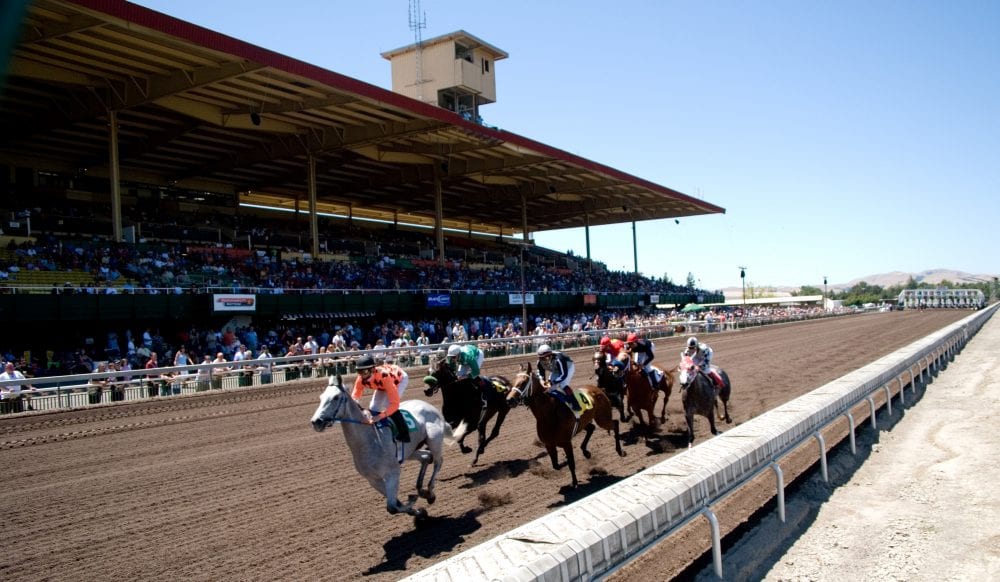 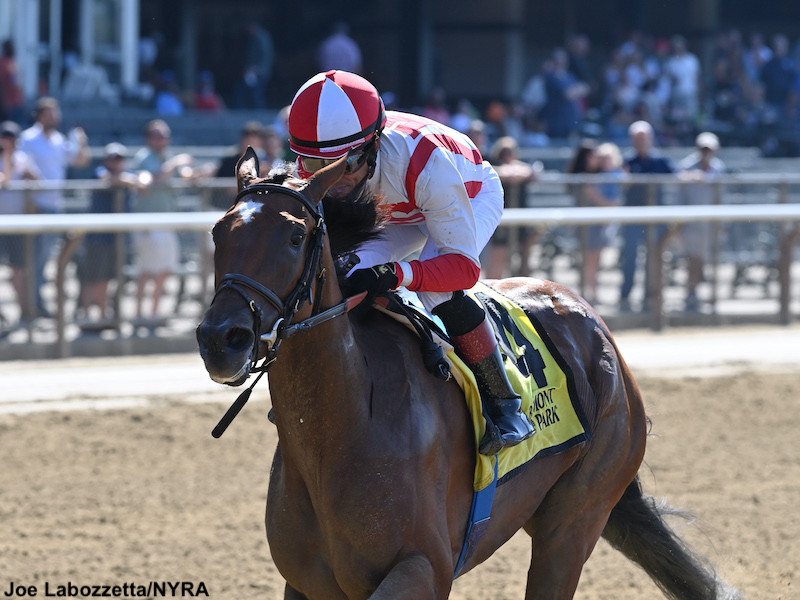