Breeders’ Cup Safety: ‘Everything That Can Be Done, Is Being Done’ - Horse Racing News | Paulick Report
Skip to content
Closex 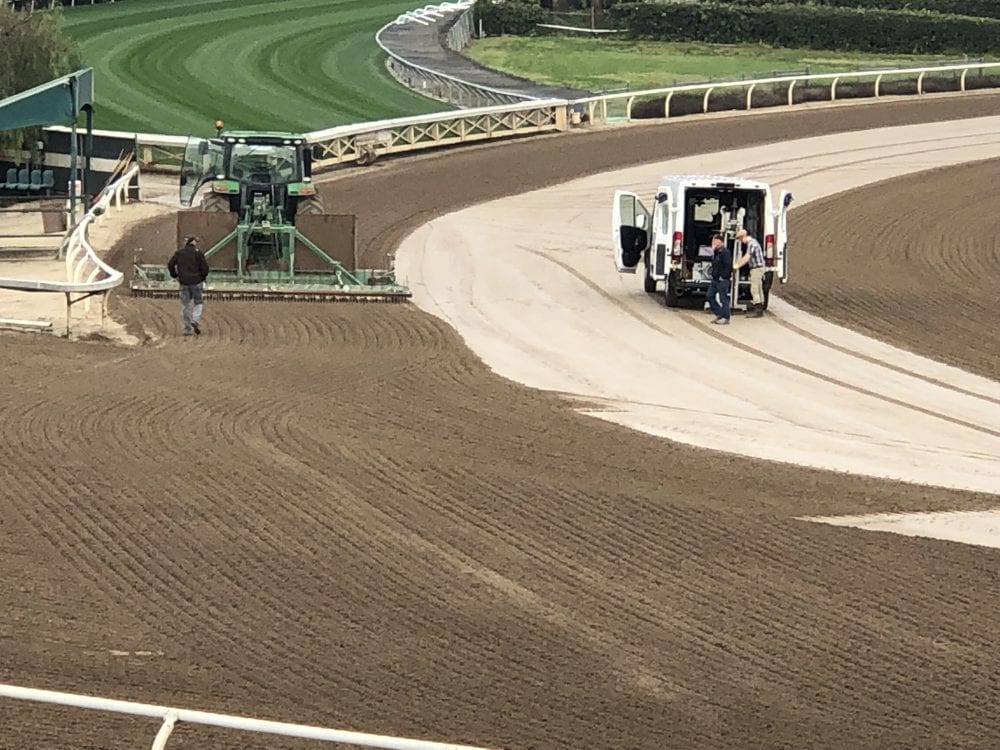 The racing industry is approaching this year's Breeders' Cup with more anticipation than ever – not all of it positive. In the wake of a spike in equine fatalities during Santa Anita's spring meet, safety is the top concern to those inside and outside the racing industry. Officials with the California Horse Racing Board (CHRB), The Stronach Group, and Breeders' Cup are keenly aware of that fact.

This year's Breeders' Cup participants may be more heavily regulated and examined than any runners in previous years.

Since last spring, The Stronach Group has continuously added new layers of veterinary surveillance, which will be even more enhanced at Breeders' Cup. Previously, a horse entering a Breeders' Cup or other California race would be examined pre-race by a regulatory veterinarian and would be observed from the paddock to the starting gate for any medical issues. Now, there are many more opportunities for a veterinarian to notice if something is wrong.

All of that is for horses who present no issues; horses with any sort of medical concern will receive additional exams.

Dr. Benson said horses running on the Breeders' Cup undercard will also be subject to these examination requirements.

Breeders' Cup horses have long been required to wear numbered saddle towels during the week leading up to the races, helping media and the public to identify them. For the first time this year, Benson said all undercard runners will also be required to wear numbered saddle towels, making it easier for veterinarians observing workouts to quickly identify a horse if it needs assistance or needs to be flagged for further evaluation.

Dora Delgado, executive vice president of racing and nominations for the World Championships, said the Breeders' Cup has hired additional veterinarians to help with these inspections, and that team works together with the CHRB and Stronach Group vet teams.

“It's gotten to be such a massive job,” said Delgado, who said there are 14 veterinarians looking at horses daily. “We don't just want horses looked at twice [before they run], we want them looked at least four times before pre-race exams begin.”

Delgado also said Breeders' Cup will bring in racing surfaces expert Dr. Mick Peterson in the days leading up to the races to test the surfaces for consistency and ensure there are no pockets harboring extra moisture. Michael Prosser, director of racing of Britain's Jockey Club Racecourses will also be at Santa Anita using the electronic “going stick” to measure the turf course, giving European connections a better sense of how the surface compares to their tracks at home.

“It's what needs to be done,” said Delgado. “These horses have to be cared for and their safety has to be put first, before anything. I don't have any reservations about the racetrack. I've talked to a lot of trainers out here and a lot of trainers who have shipped to run here and gone back home. Everybody believes it's a safe surface.

“I didn't have any connections tell me they weren't going to run because of all the turmoil here. They were very supportive of the event. They know everything that can be done, is being done.” 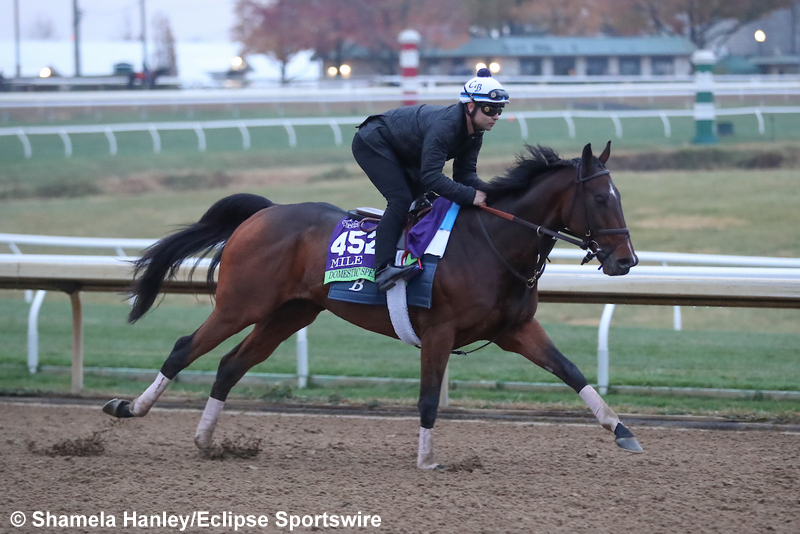