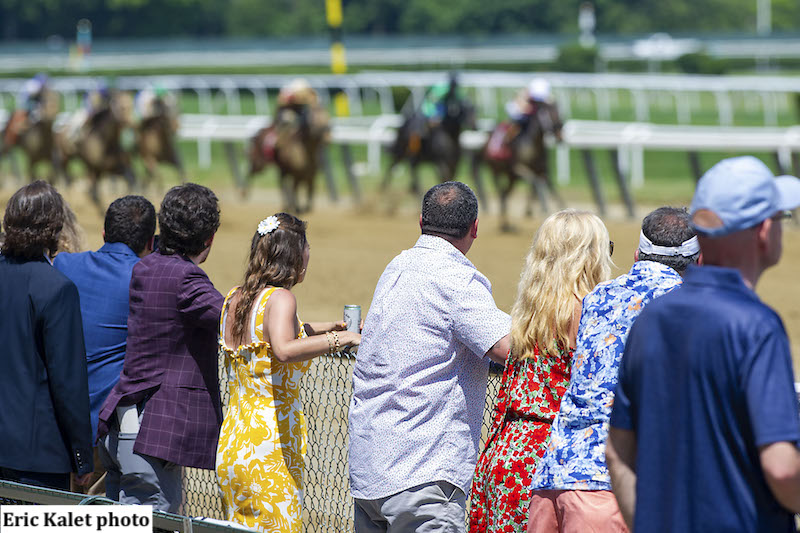 The Horseracing Integrity & Welfare Unit (HIWU) on Friday announced three appointments to its executive leadership team – Ben Mosier to the role of executive director, Kate Mittelstadt to chief of operations, and Michelle Pujals to general counsel. Both Mittelstadt and Pujals will report to Mosier.

This announcement comes as the Horseracing Integrity and Safety Authority (HISA), in consultation with HIWU, prepares to submit draft regulations for the Anti-Doping and Medication Control (ADMC) Program to the U.S. Federal Trade Commission for review ahead of implementation of the Program on Jan. 1, 2023.

Mosier joined Drug Free Sport International (DFSI), the independent enforcement agency selected by HISA to operate HIWU and administer the ADMC Program, in 2010. He most recently served as vice president of business development at DFSI and has overseen anti-doping programs for the National Basketball Association (NBA), the PGA Tour, Major League Baseball's Minor League Program, and NASCAR. Prior to joining DFSI, Mosier served as national events coordinator at the Kansas City Sports Commission.

“It's an honor to accept this role as the executive director of HIWU,” Mosier said. “I'm excited to be building a first-class team that will help improve the integrity of this great sport, while protecting the safety of these magnificent horses with the implementation of the ADMC Program.

Mittelstadt joins HIWU with more than two decades of experience in the field of anti-doping. She most recently served as director of the IRONMAN Anti-Doping Program, which became the first program run by a private, non-federation sports organization that formally adhered to the World Anti-Doping Code. Mittelstadt's career in anti-doping began in 2000, when she became one of the first employees hired by the U.S. Anti-Doping Agency, and where she served for six years as director of doping control. During that time, she was manager of out-of-competition testing at the 2002 Winter Olympic Games in Salt Lake City. She has since served in various capacities with the World Anti-Doping Agency and the Association of National Anti-Doping Organizations.

“I am extremely motivated by the opportunity to work in collaboration with the thoroughbred horseracing community to implement HISA's uniform Anti-Doping and Medication Control Program,” said Mittelstadt. “I look forward to using my experience and perspective to enhance the safety and integrity of U.S. horseracing.”

Pujals previously served for more than 20 years as a member of the NBA's legal department, most recently as vice president and assistant general counsel. During her tenure, she oversaw the development and administration of anti-drug programs for NBA players, coaches, and trainers, and was a member of the NBA/NBPA Prohibited Substances Committee and the NBA Crisis Management Team. Pujals also oversaw the NBA's general litigation matters, internal arbitrations and investigations, and the development of the NBA Arena Security Standards. Prior to joining HIWU, she was the owner and principal of Tautemo Consulting, LLC, a legal and sports consulting firm.

“I am excited and honored to join such a well-qualified, multi-disciplinary team dedicated to addressing anti-doping in Thoroughbred racing,” said Pujals. “It is our hope to improve fairness and integrity in the sport, as well as protect the wellbeing of the remarkable horses involved, for the benefit of both the industry and fans.”

Chris Guinty, CEO of DFSI, said of the appointments, “I'm extremely honored and humbled to be surrounded by such an amazing collection of anti-doping and equine industry talent on our HIWU team and Advisory Council. The HIWU leadership has assembled the best human capital in this space to ensure success and stakeholder buy-in.”

The Horseracing Integrity & Welfare Unit (HIWU) was established in 2022 by Drug Free Sport International (DFSI) to administer the rules and enforcement mechanisms of the Horseracing Integrity and Safety Authority's (HISA) Anti-Doping and Medication Control (ADMC) Program. The ADMC Program, which will be effective as of Jan. 1, 2023, will create a centralized testing and results management process and apply uniform penalties for violations efficiently and consistently across the U.S. HIWU will oversee testing, educate stakeholders on the new Program, accredit laboratories, investigate potential violations, and prosecute any such violations.

HISA was established when the Horseracing Integrity and Safety Act was signed into federal law in 2020 and is responsible for drafting and enforcing uniform safety, anti-doping and medication control rules in thoroughbred racing in the U.S. Overseen by the Federal Trade Commission (FTC), HISA was created to implement, for the first time, a national, uniform set of rules applicable to every thoroughbred racing participant and racetrack facility. HISA is comprised of two programs: the Racetrack Safety Program, which went into effect on July 1, 2022; and the ADMC Program. 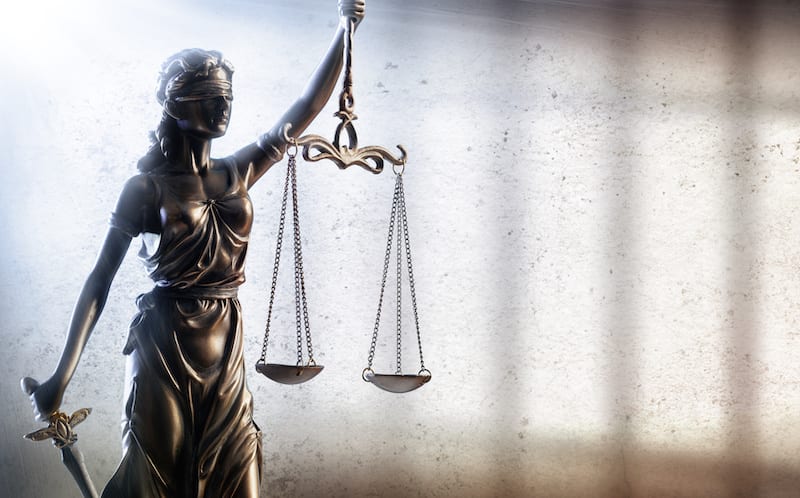