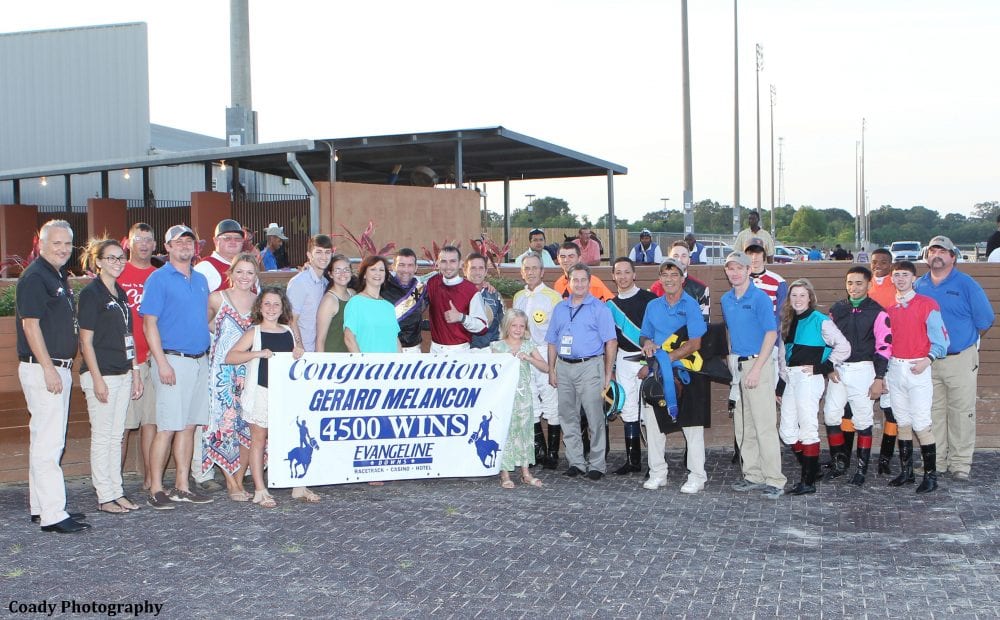 Jockey Gerard Melancon was arrested Aug. 26  in the final days of the Evangeline Downs meet in Opelousas, La., on a charge of “unnatural stimulation of horses,” according to the St. Landry Parish sheriff's office and the Louisiana state police.

Melancon, 55, was arrested by state police and taken to the St. Landry Parish sheriff. A state police public information officer said he could not comment further on the arrest or provide details because there is an “ongoing investigation.” An official with the St. Landry sheriff's office confirmed the arrest but said the case was in the hands of the state police.

The St. Landry Parish clerk of court said Melancon was released after bail was set at $20,000. A court date has not been scheduled, pending formal charges by the district attorney.

Charles Gardiner, executive director of the Louisiana State Racing Commission and current chair of the Association of Racing Commissioners International, said the investigation is focused on the “possible possession of an electrical device.”

Gardiner said stewards at Evangeline Downs were informed of an incident and contacted state police. The police and stewards will conduct separate investigations, he added. A complicating factor, according to Gardiner, is that the stewards who worked the Evangeline Downs meet that ended on Sunday are not able to convene as a panel more than 48 hours after the conclusion of a meet. Different stewards are working at Louisiana Downs, he said.

Gardiner could not comment further on specifics of the case.

Melancon rode at Evangeline Downs Aug. 24, then was named on mounts Aug. 25-26 but did not ride either card. Following his arrest, Melancon resumed riding Aug. 27-28, closing weekend at the Opelousas track. He is named on horses at Louisiana Downs in Bossier City on Sept. 4.

“My lawyers advised me not to speak particulars,” Melancon said in response to a request for comment. “But I am 100% innocent and overwhelmingly confident the truth will prevail in this matter.”

Under Louisiana state law, Title 4, Amusements and Sports, revised statute 4:175, “unnatural stimulation” of horses can involve giving them illegal drugs or applying or possessing on racetrack grounds “any electrical battery or other apparatus, which might have the effect of unnaturally depressing, stimulating, or exciting any horse during any race.”

The statute also does not allow a jockey to “willfully pull the reins, or do anything whatsoever that has the effect of diminishing the chance of the horse winning any race, whether such action on the part of the jockey is of his own accord, by instructions from the owner of the horse, or as a result of a conspiracy with any other person.”

Melancon has won 5,079 races from 32,444 mounts in a career that dates back to 1984. His mounts have won nearly $90 million in purse money. He finished the Evangeline Downs meet as eighth leading rider, with 29 wins from 180 mounts.

The veteran jockey recently was a plaintiff in a federal lawsuit filed in Louisiana against the newly created Horseracing Integrity and Safety Authority. Melancon's fellow plaintiffs in the suit are the state of Louisiana and its attorney general, Jeff Landry; the Louisiana State Racing Commission; the Louisiana Horsemen's Benevolent and Protective Association; Louisiana Thoroughbred Breeders Association; and the Jockeys' Guild Inc., among others.

Melancon, the only individual jockey plaintiff, claims in the suit that he and other riders “will face restrictions from entering races, disqualification, fines, and penalties for violations of arbitrary and capricious rules like HISA's crop rule, which conflicts with Louisiana's longstanding rule without any proper justification and jeopardizes jockeys' ability to competitively ride racehorses.” 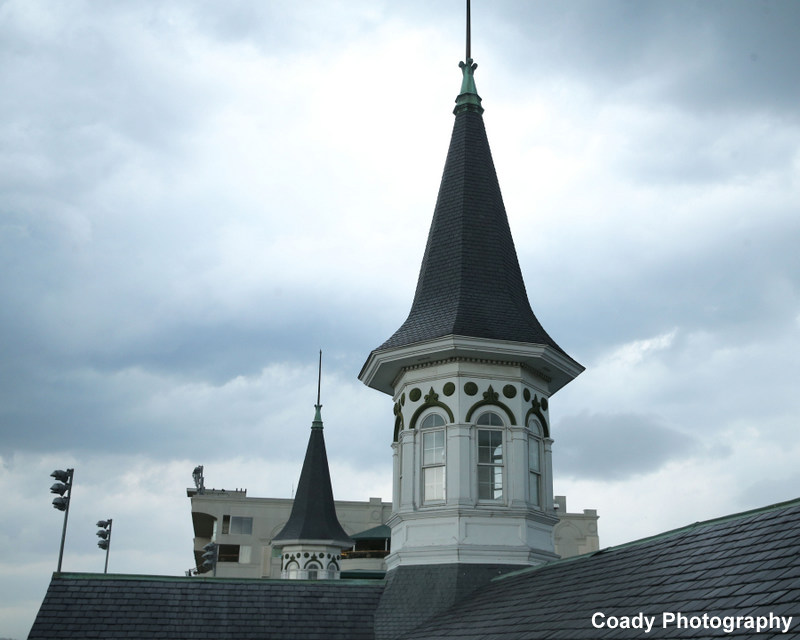