Bo Derek, the film and television actress, longtime horsewoman and advocate for multiple worthy causes, has agreed to join the board of the Del Mar Thoroughbred Club, it has been announced.

Derek, a staunch horse welfare proponent who used her role as a commissioner of the California Horse Racing Board between 2008 and 2015 to enhance safety and animal rights in the Thoroughbred industry, will attend her first DMTC board meeting the day after Del Mar opens its 79th summer season on Wednesday, July 18.

“We are absolutely delighted to have a woman of Bo's background and stature join us at Del Mar,” said DMTC's CEO Joe Harper. “She brings a lifetime of knowledge and a world of care and concern for the horse with her and that puts her right in line with our priorities here. She'll be a wonderful addition to our leadership ranks.”

Derek will join Harper and seven other members on the DMTC board, which is chaired by business executive and horse owner David Batchelder. The Del Mar Thoroughbred Club has overseen racing at the scenic seaside track just north of San Diego since 1970.

“I am very happy to be joining the Del Mar Thoroughbred Club,” Derek said. “They are my favorite people in horse racing and I'm glad to join in as they continue to elevate the sport that I love.”

California native Derek, who currently resides on a farm in Santa Ynez she shares with her longtime partner, actor John Corbett, and a string of Lusitano and Andalusian horses, became an international sensation when she was one of the stars of the hit romantic comedy “10” in 1979.  Subsequently, she acted in dozens of feature films and television shows, made time to advocate for a series of personal and professional causes (notably those involving animals and wounded veterans) and opened a line of pet care products called “Bo Derek Pet Care.”

The center of her focus often came back to horses, as might be expected of a horse lover and riding enthusiast since childhood. She became a spokesperson for the Animal Welfare Institute's campaign to end horse slaughter through passage of federal and state legislation. In 2002 she published her autobiography entitled “Riding Lessons: Everything That Matters in Life I Learned from Horses.”

During her years on the California Horse Racing Board, she was instrumental in several horse-friendly changes and programs, key among them adjustments to jockey riding crops and their use. In 2009 she worked with the riders and Del Mar Thoroughbred Club to introduce softer, padded riding crops at the track that took the sting out of their use. In 2014 she headed a CHRB committee that established a rule to limit the number of times the riding crop could be used during a race. In both cases, the changes have become part of standard procedure for jockeys in the state.

Besides her work in the Thoroughbred industry, Derek has carved out a special niche for the nation's veterans and has earned awards and honors from the Veteran's Administration for her work with disabled veterans. The Special Forces Association threw her a special salute by naming her an honorary Green Beret.

Additionally, she served as a Trustee of The John F. Kennedy Center for the Performing Arts, as Special Envoy of the Secretary of State for Wildlife Trafficking and is currently a board member of WildAid, a group that works to reduce the use of wildlife products. Further, she also is involved with several animal rights organizations. 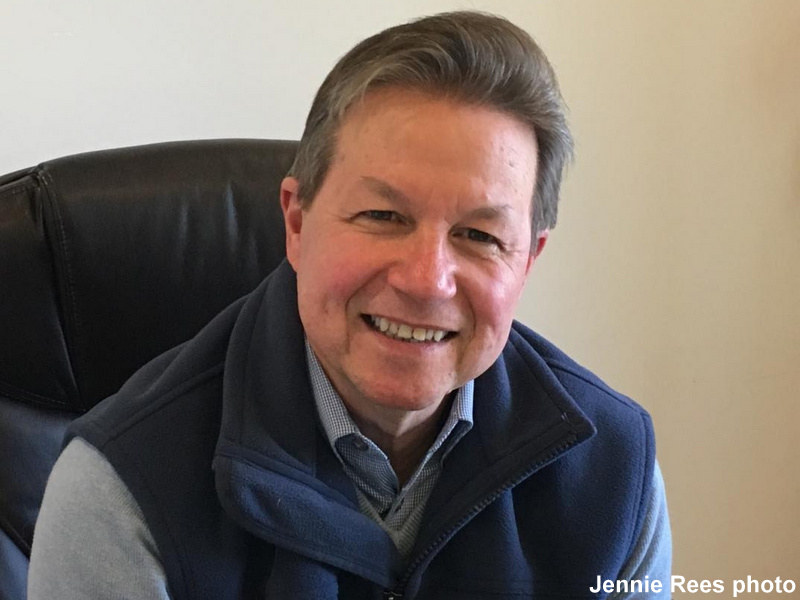