Trainer Chad Brown was arrested by the Saratoga Springs, N.Y.,  Police Department on Wednesday, and has been charged with “criminal obstruction of breathing” in connection with a domestic dispute.

“On Wednesday, August 17,  2022, at approximately 11:00 p.m., a complaint was taken regarding an incident that occurred involving Chad Brown, age 43, and an acquaintance known to him. Upon investigation of the alleged complaint by members of the Patrol Division, Mr. Brown was arrested and subsequently charged with violating New York State Penal Law Criminal Obstruction of Breathing, a Class A Misdemeanor.  Mr. Brown was taken into custody, processed, and released on $2,500 cash bail after arraignment in Saratoga Springs City Court.”

Pat McKenna, vice president of communications for the New York Racing Association, said: “NYRA is aware of the charge brought against trainer Chad Brown today and will defer additional comment on this matter to the Saratoga Springs Police Department.”

In a series of Tweets (see below), Subrina Dhammi, a news anchor for WNYT, an NBC affiliate in Albany, said Brown's attorney, Joseph Gerstenzang,  claims a woman broke into Brown's residence and he was defending himself.

“This court is not in the business of accusing domestic violence victims,” Dhammi quoted Vero as responding. The Albany Times-Union reported that assistant district attorney Kayla Potter told the judge the female victim was pushed down a stairway, pinned to the floor, choked, and then pushed out of the house.

“This is a domestic violence matter and criminal obstruction of breathing is one of the most serious charges, misdemeanor charges, involving domestic violence,” Vero told Brown. “Also, based upon the  allegations and supporting deposition, there are physical injuries. Hence the need for a full stay-away order of protection.”

The Paulick Report is not naming the victim, who is currently employed on the backstretch of Saratoga Race Course.

The four-time Eclipse Award-winning trainer has two entries at Saratoga Race Course on Thursday: Nabokov in the eighth race, and Robyn and Eli in the ninth race, a New York Stallion Series Stakes contest. As of late morning, neither horse was scratched.

Brown, a native of nearby Mechanicville, N.Y., is leading the Saratoga trainer standings with 27 wins from 110 starts and is the national leader among trainers by money won in 2022, with $19.8 million in earnings. He trains for some of the most prominent owners in racing, including Peter Brant, Seth Klarman, and Coolmore Stud.

Efforts to reach Brown by telephone or text message have not been successful. 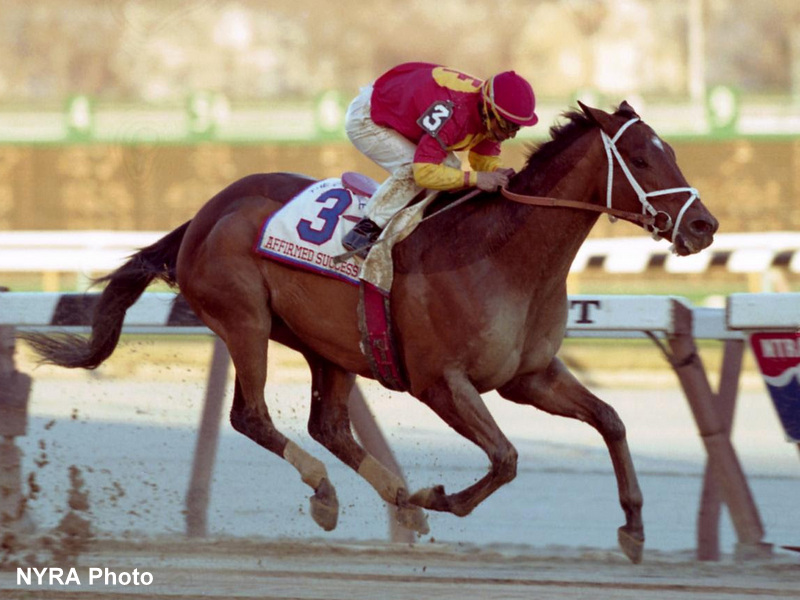