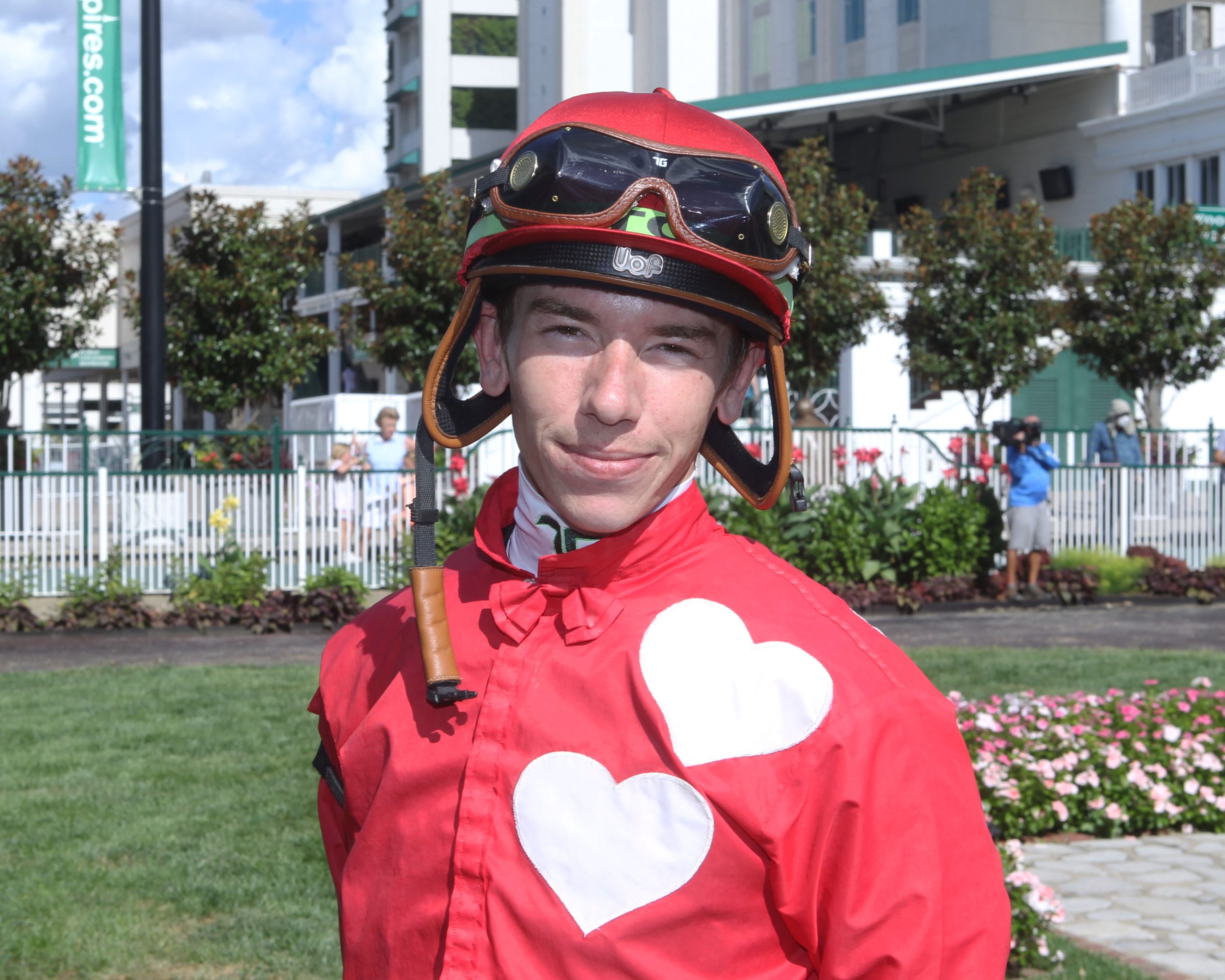 As the Churchill Downs Spring Meet enters its final three days, several jockeys and trainers are making their summer plans.

Leading rider Tyler Gaffalione plans to spend the summer in Saratoga where he recorded 33 wins last year and was No. 6 in the standings. Jockey Ricardo Santana Jr. joined Gaffalione last summer but was unsure where he'll be based this year.

Chris Landeros is scheduled to ride primarily at Ellis but will travel several days to Colonial Downs. Jockeys Rey Gutierrez and Joe Rocco Jr. plan to base at Colonial the entire summer. Last year Rocco was in a heated battle for leading rider for most of the meet with Horacio Karamanos and finished second 21-20 wins.

Nearly every trainer that is currently stabled on the backside of Churchill Downs will keep horses in Kentucky and ship to other tracks over the next two months.

Trainers Tom Amoss, Steve Asmussen, Phil Bauer, Mark Casse, Brad Cox, and Ian Wilkes have become regulars at Saratoga and will continue to have a presence there.

Trainers Jason Barkley, Bill Morey, and Matt Shirer are also slated to have stalls at Saratoga for the first time. They will split their stables between Kentucky and New York.

Norm Casse will be based on both coasts this summer with a barn at Del Mar and Saratoga.

Michelle Lovell and Mike Tomlinson will once again return to Colonial Downs for the summer. Lovell finished second in the standings last year with nine wins while Tomlinson finished fourth with seven.

Following the close of the Spring Meet on Monday, the next race date at Churchill Downs will be Arlington Million Day on Saturday, Aug. 13. Training will continue after the meet closes but will have adjusted hours of 5:30-9:30 a.m. (ET).

Over the next several weeks many trainers begin to ship in their 2-year-olds. Currently, there are about 450 2-year-olds stabled at Churchill Downs and Trackside Louisville.

‘This Is What I Love To Do’: Andie Biancone Pulling Double Duty At Del Mar

‘I Always Wanted To Be Like My Dad’: Juan Hernandez Riding High Atop Del Mar’s Standings