Longtime California owner/breeder Jed Cohen, along with sons Tim and Mark, once again led all owners by races won at the recently concluded Santa Anita Autumn Meet, as their Red Baron's Barn and Rancho Temescal, LLC tallied five wins, four seconds and three thirds over the course of the 18-day stand which ended on Sunday.

Longtime breeders in California, the Cohen's are now focused on recruiting racing prospects in Europe and throughout North America and they currently have horses in training with Mark Glatt and Jeff Mullins at Santa Anita.

Their stable star at the moment is the long-striding Packs a Wahlop, who was a dazzling 2 ¾ length winner of the Grade 3, $200,000 Zuma Beach Stakes on Oct. 9, getting one mile on turf in 1:34.07. Trained by Mullins and ridden by Mike Smith, Packs a Wahlop, who also took the Del Mar Juvenile Turf at one mile on Sept. 11, was most recently eighth in the Grade 1 Breeders' Cup Juvenile Turf at Keeneland Nov. 4 and is now back at Santa Anita.

Purchased for $270,000 this past April at the Ocala Breeders' Spring Sale of 2-year-olds in Training, Packs a Wahlop, a grey colt by Creative Cause out of the City Zip mare City by the Bay, has three wins from five starts and earnings of $240,000.

A California-based owner dating back to 1960, Jed Cohen, along with his sons Tim and Mark, can now look to a racing future that has perhaps never looked brighter. 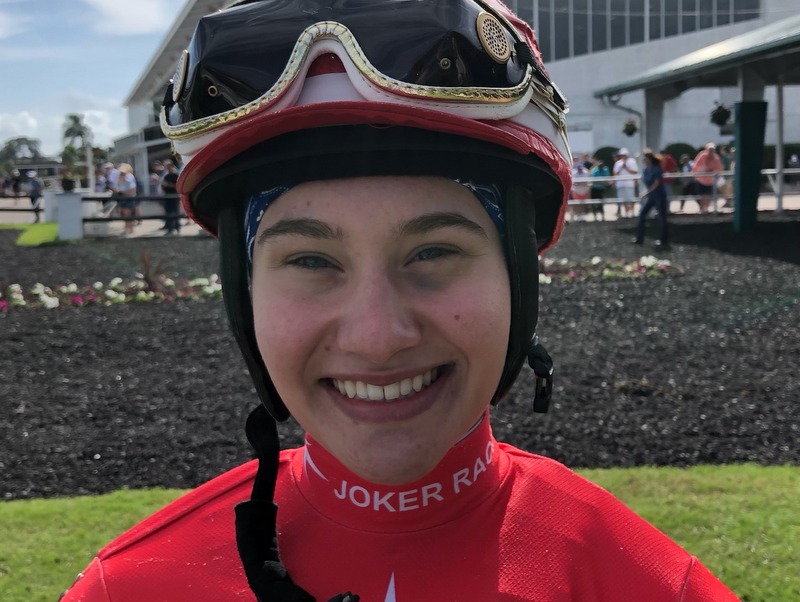