Two jockeys, David Cabrera and Obed Sanchez, were involved in an accident when they were thrown from their horses in the fifth race at Remington Park on Wednesday night. Both horses, Dobbins G and Rockport Kat, respectively, crossed the finish line under their own power, without riders, and were uninjured.

The incident occurred in the turn for home when Dobbins G, Cabrera's mount, appeared to have clipped heels with a horse in front of him. Dobbins G fell, sending Cabrera sprawling to the track and Rockport Kat leaped over him, sending Sanchez high into the air before landing on the track. Rockport Kat managed to keep his feet after jumping a fallen Dobbins G.

Both jockeys were attended to by medical professionals as they lay on the track. Sanchez was transported to a local hospital, according to his agent Travis Church.

“We are at the hospital right now in the trauma center,” Church said of Sanchez around 11pm-Central. “He is awake and talking. Waiting for tests and X-rays.”

Cabrera's agent, Jose Santos, Jr., said his rider was examined in the ambulance and eventually walked back to the jockeys' quarters on his own. Santos added that Cabrera showered and headed to the hospital to get an X-ray “to make sure all is well.”

Santos later Tweeted that Cabrera's x-rays were clean, and that the rider was body sore and headed home to rest.

Newcomer Stortzum To Announce At Fonner Park In 2023

Jockey Junior Alvarado Creating Memories Both On And Off The Racetrack 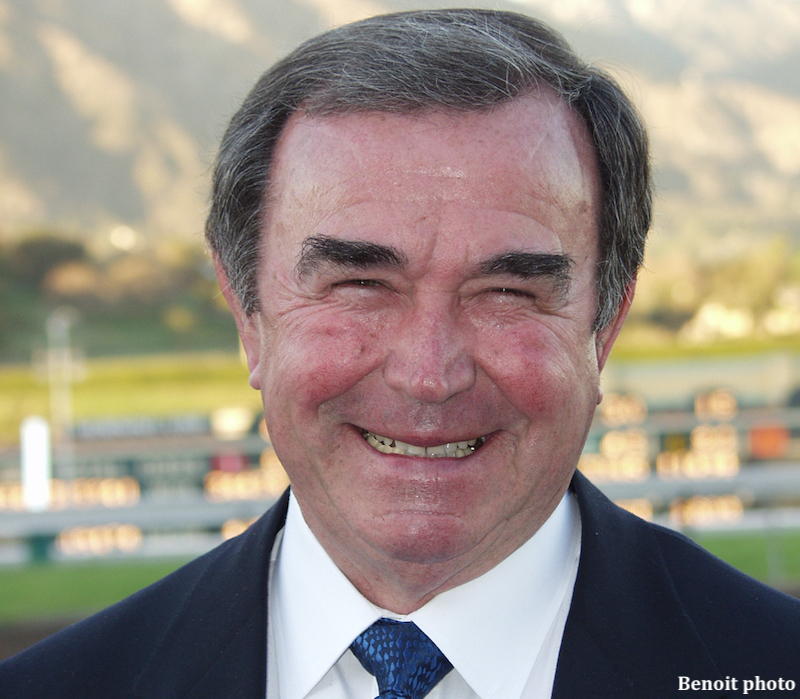 ‘This Business Is Hopes And Dreams’: McAnally Excited About Pair Of Full Siblings To G1 Winner Rock Your World