Since the passing of Sheikh Hamdan al-Maktoum in March 2021, his Shadwell racing and breeding operation has inarguably undergone restructuring toward a leaner operation. Over the weekend, Shadwell racing manager Angus Gold told racingpost.com that several top European trainers will no longer have horses racing under the blue-and-white silks in 2022.

Sir Michael Stoute, Brian Meehan, Mark Johnston, Ed Dunlop, and Freddy Head have all been cut from the Shadwell roster.

“We were cutting down on some horses and decided to cut down on some trainers,” Gold told racingpost.com. “It was nothing anti-Sir Michael, goodness. We've been with him a long time and it's sad not to have horses with him anymore. Sir Michael's been there before and it's very sad, but it's nothing against him at all. When it was decided to have fewer horses we had to make some changes.”

According to The Guardian, Shadwell had 630 runners in Britain in 2021, and that number seems sure to decrease this season. The stable's annual number of juvenile runners also dropped below 200 for the first time in a decade, and Shadwell was absent from the Book 1 sale at Tattersalls last year.

“It is also impossible to ignore the fact that a significant number of the individuals whose colours have defined Flat racing for the last 40 years are now in their 70s, at least,” opined The Guardian's racing correspondent Greg Wood. “But it could all change again in 10, or even five, years' time, when the process of colouring-in a new era on the turf may be well under way. What that might mean for the sport as a whole remains to be seen, but we can only hope that the big names dropped from the Shadwell roster this season are not a straw in the wind.”

Read more at racingpost.com and at The Guardian.

With 90-Day Suspension Over, HOF Trainer Baffert Gets Back To Training 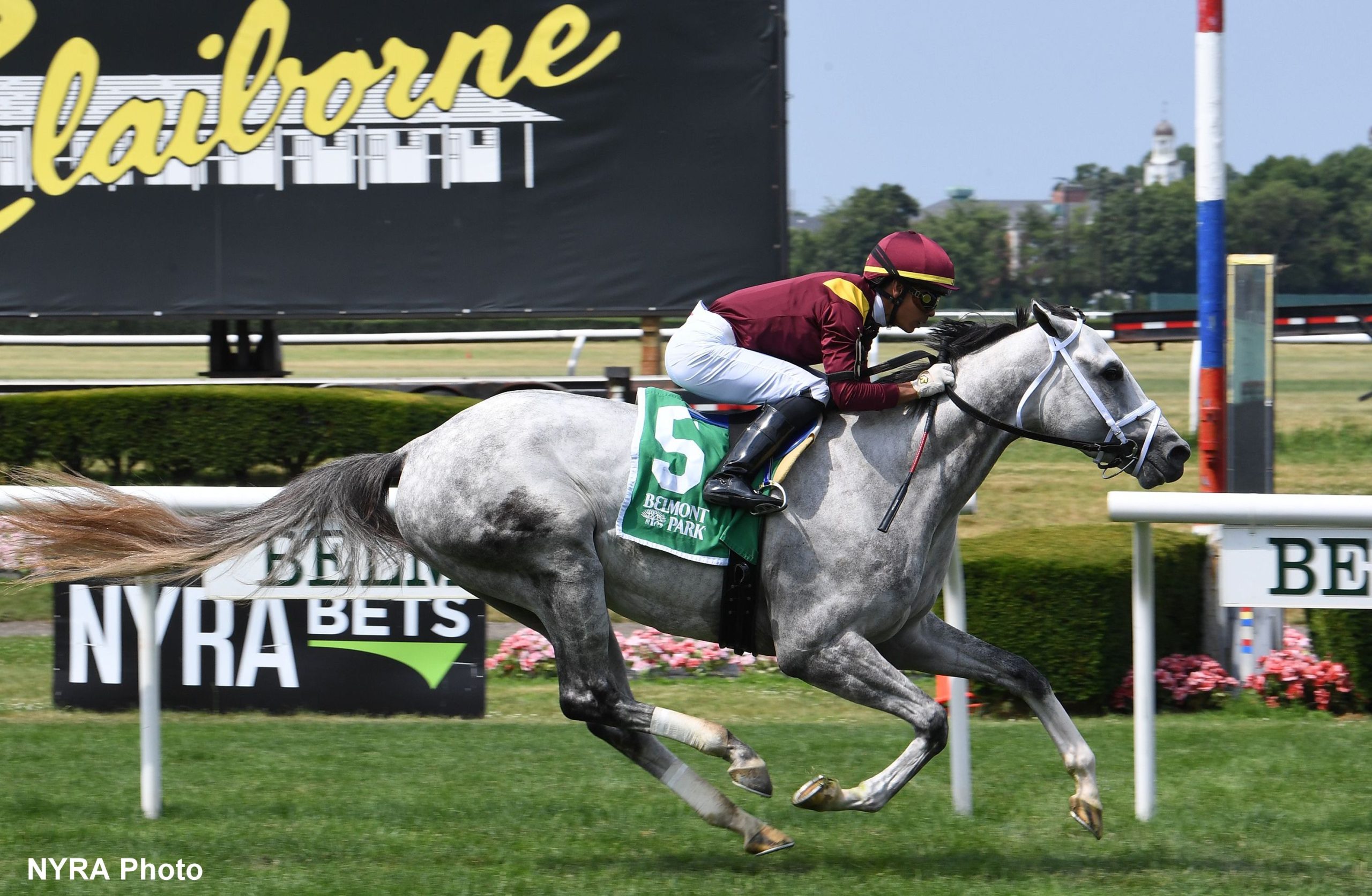 ‘That Was A Nice Day’: Life Is Good, Charge It, $2-Million Colt Capensis Anchor Pletcher’s Four-Win Day At Belmont