French trainer and former champion jockey Freddy Head, the first person to win Breeders' Cup races as both a jockey and trainer, is to retire from racing at the end of the year.

Head's decision to retire followed the celebration of his 75th birthday in June.

After riding the winners of many of Europe's top races, Head retired as a jockey in 1997 and started his career as a trainer. In 2008 with Goldikova's first Breeders' Cup triumph, he entered the record books as the first person to win Breeders' Cup races as both a jockey and trainer, a feat later equaled by Joseph O'Brien.

“Age catches up with us all and I've been working since I was 16,” Head to Racing Post. “It's time for me to enjoy other things. I always felt 75 would be the time to stop and I'm delighted. I never wanted to go on past the stage where I was embittered, that would have been horrible.

“You need some luck and I've been very lucky to train some very good horses. It has been very pleasing because when I was a jockey I always wanted to train.

“When I rode I was always a little critical of trainers and I wanted to see if I was right. I rode for a lot of good people so I wanted to see if I could take different things I had learnt from them and put them altogether for myself. That has been the best thing about being a trainer.”

Among Head's principal patrons were Alain and Gerard Wertheimer, who raced Goldikova as a homebred. The Niarchos family's Flaxman Holdings campaigned homebred Miesque.

Head's great-grandfather was a jockey-turned-trainer as was his grandfather William Head and his father, training legend Alec Head, who also owned Haras du Quesnay in France and died earlier this year at the age of 97. His sister was prominent trainer Christiane “Criquette” Head-Maarek, who is retired; another sister, Martine, has overseen Haras du Quesnay. 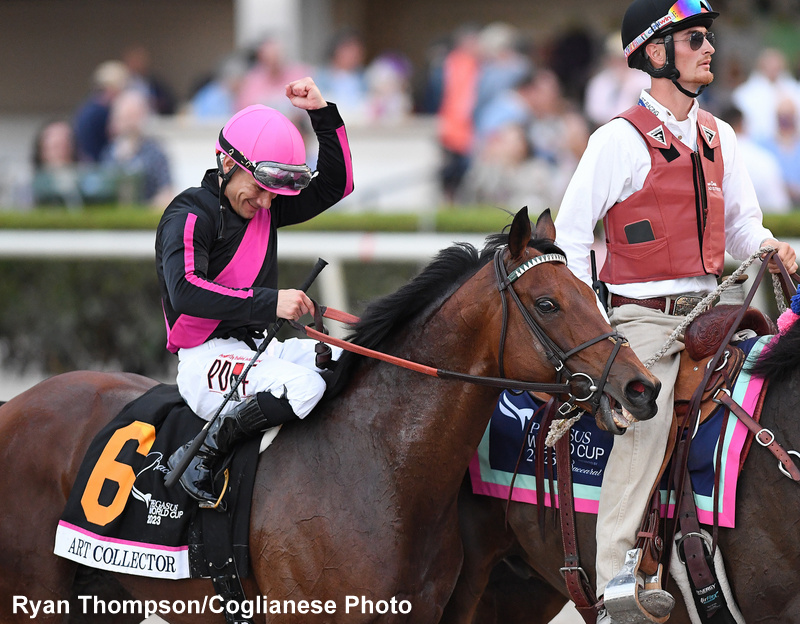