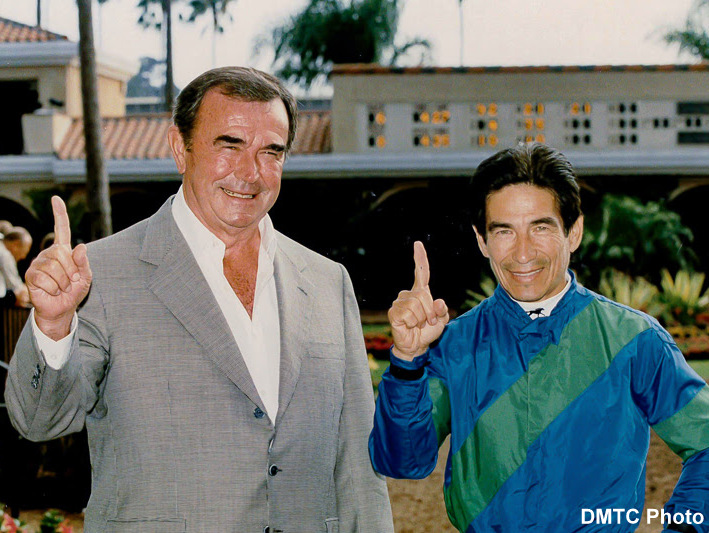 Hall of Fame trainer Ron McAnally, the dean of California conditioners and a man who is celebrating the unprecedented feat of spending his 74th summer at Del Mar this season, has been named the 18th recipient of the Laffit Pincay, Jr. Award. He'll be honored in that role at the seaside track on Saturday, Aug. 27.

The Pincay Award, named for, and presented by, the Hall of Fame rider, goes to those who have served the sport “with integrity, extraordinary dedication, determination and distinction.”

McAnally, who turned 90 last month, checks all the boxes for eligibility for the coveted award through his stellar work during a prodigious training career that began 64 years ago and continues today.

Pincay, who retired in 2003 from an extraordinary riding career that saw him win a then world record 9,530 races, takes special pleasure in giving his award to a man he rode dozens and dozens of winners for over more than three decades.

“Ron put me on horses right from the beginning,” Pincay, who first rode in California in the late '60s, said. “He rode me on a lot of his horses and there were many good ones. Whenever I rode a horse for him, I rode with a lot of confidence. I knew I was going to be on a good one.”

McAnally, who first saw Del Mar working as a hot walker for his trainer uncle, Reggie Cornell, in 1948, saddled his first winner in 1958 and has gone on to score in more than 2,500 races since earning over $126 million in purses in the process. He was the winningest trainer in Del Mar history from 1998 until 2011 and currently sits fourth on the track's leader list with 447 firsts.

(Pincay, Jr. and McAnally shared top honors as leading conditioner and jockey at Del Mar for over a decade. The rider – 19 years after his retirement – still holds the Del Mar all-time mark with 1,013 firsts.)

McAnally, who was inducted into racing's Hall of Fame in 1990, trained a bevy of top-of-the-line horses over the years, but his masterpiece always will be the amazing campaigner John Henry, the nation's Horse of the Year in both 1981 and 1984 who raced until age 9 and won 27 of 45 starts under McAnally's tutelage. Overall, the hard-charging gelding won seven Eclipse Awards, a then record $6,597,947 in purses and an exceptional 18 stakes races in Southern California.

“He's one of the great trainers of all time,” said his fellow Hall of Fame conditioner, Richard Mandella, who has shared backstretches with McAnally for more than four decades. “And he's shown that with his ability to do well with every different kind of horse. He's a person I've watched and learned from throughout my career. He's just a terrific horseman.”

McAnally has manned the second-floor balcony of Barn I on the Del Mar backstretch overlooking the racetrack for more than 50 years, getting an eagle-eye view of his horses training and holding court for the many who stop by to chat, schmooze or reminisce. He continues to follow that practice today.

Pincay rode for 39 seasons, including 27 summers at Del Mar, earning five Eclipse Awards as the nation's foremost rider. He also led the country in earnings on seven different occasions while compiling his exceptional win mark. Now 75-years-old, the native of Panama lives in Arcadia near Santa Anita Park and continues to maintain a close connection to the game. 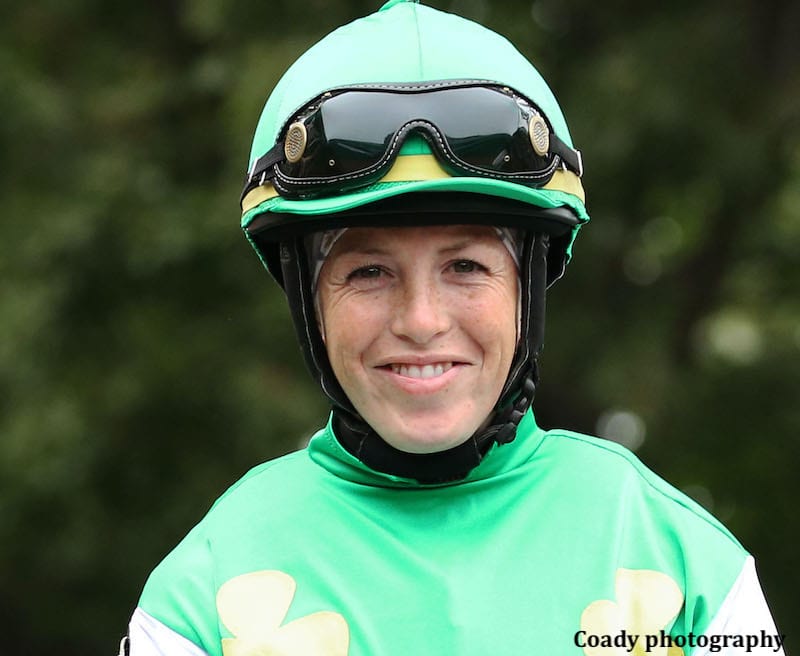 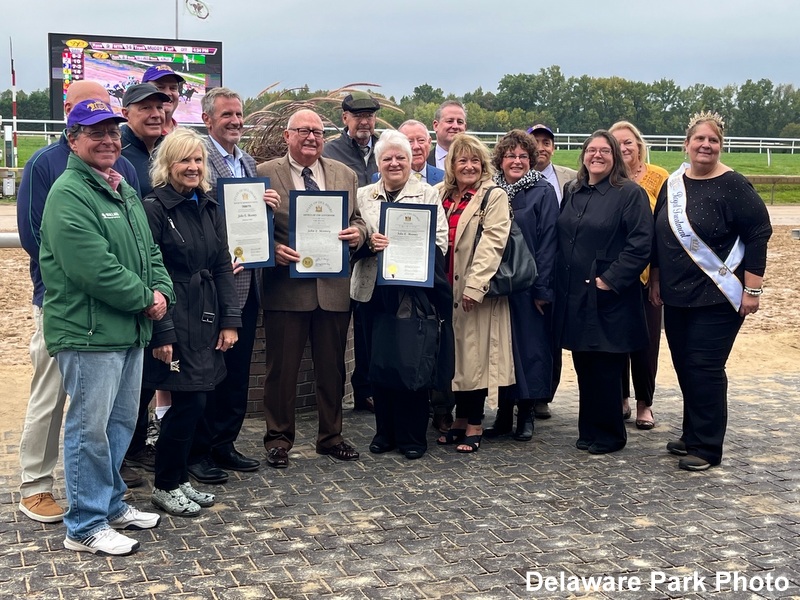 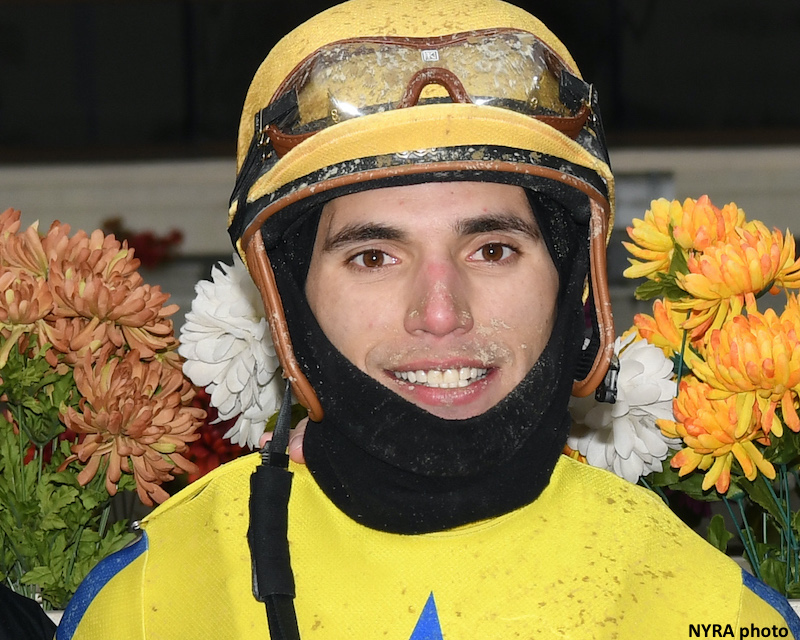