Arizona Downs in the Prescott Valley

A longtime racing industry leader, with deep ties to Arizona horse racing, has been named the new General Manager at Arizona Downs.
Michael Weiss will lead preparations to restore the track and operate the 2021 return of live racing to the Prescott Valley facility. He most recently served as General Manager of Rillito Park Racetrack in Tucson and is well-known for pioneering the PRISE educational program for the University of Arizona's Race Track Industry Program. He is also a former student in the RTIP and currently serves as a career advisor to program graduates.

“I am excited for the opportunity to contribute to efforts to save Arizona horse racing because I truly believe it is worth saving,” Weiss said. “I look forward to rebuilding the team at Arizona Downs and assembling a safe environment for horsemen and a memorable experience for fans.”

Over the years, Weiss has worked at a wide array of racing venues, including Beulah Park Racetrack, Birmingham Race Course, Thistledown Racetrack, Hialeah Park, Gulfstream Park, Monmouth Park and North Dakota Horse Park, where he re-instituted live racing after a long absence. He has held virtually every position at the racetrack, from starter to racing secretary and executive vice president in thoroughbred and quarter horse environments. Off the track, he pioneered, operated, and grew on-line wagering platforms, including AmericaTab and Darkhorsebet.com, both later acquired by TwinSpires and Xpressbet.

“Mike is the perfect fit to lead the revival of racing at Arizona Downs,” said Leroy Gessman, President of the National Horsemen's Benevolent and Protective Association. “He has a genuine passion for a successful future of all of Arizona Racing and we are very fortunate to have him.”

His hiring comes at a pivotal time for horse racing in the state, as the Arizona Senate is now considering a bill to modernize wagering at horse tracks and OTBs. Senate Bill 1794 would bring more than $300 million in capital investment to Arizona horse racing, including a new track at Arizona Downs, while generating more than $100 million in new state tax revenues.

Live racing returns to Arizona Downs on June 1, with a 1:30pm post time and racing will take place every Tuesday and Wednesday through September 15. 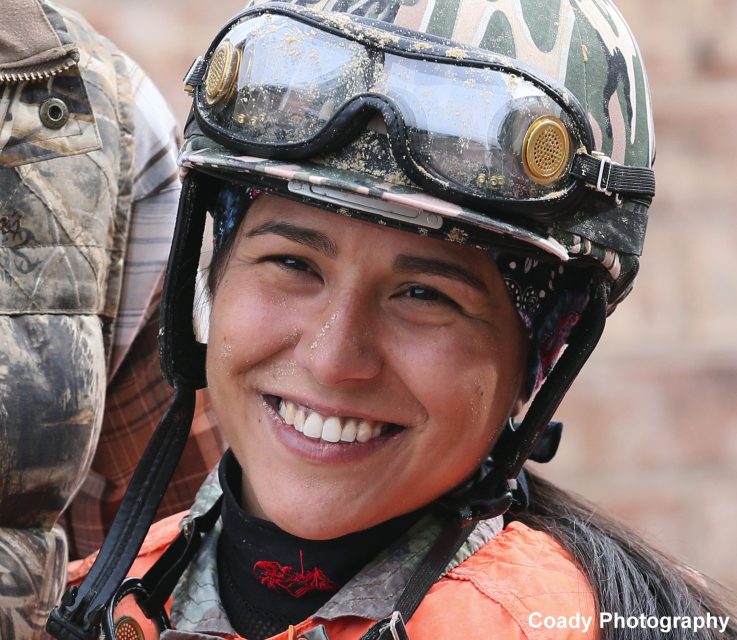 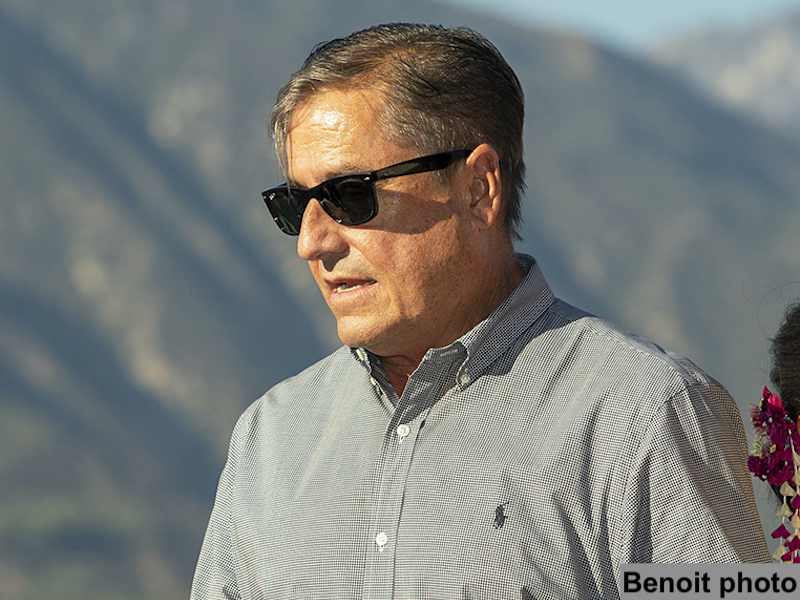 ‘I’m Ready To Be Home For A While’: After Whirlwind Two Weeks, Flightline’s Trainer Back At Santa Anita Base