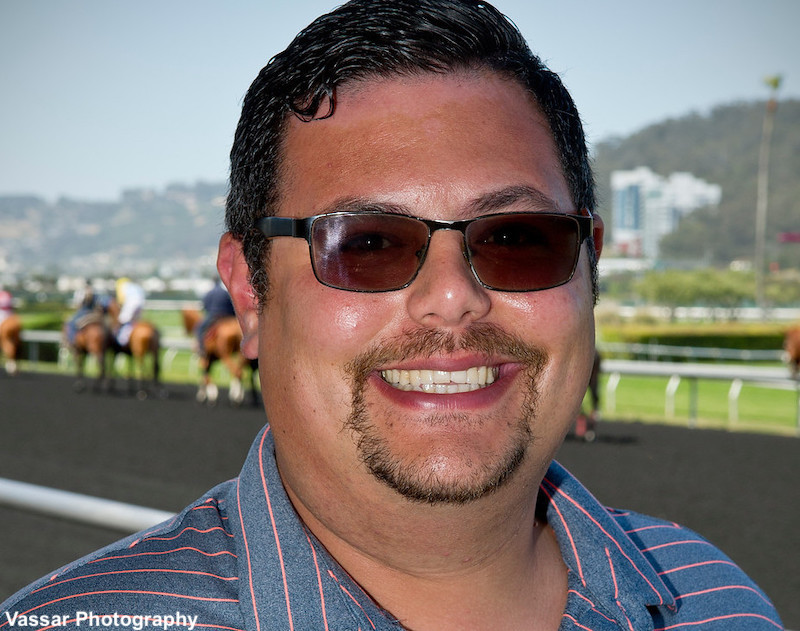 The California-bred daughter of Stanford was bred and owned by Tommy Town Thoroughbreds.

Wong, 33, a San Francisco native, took out his trainer's license late in 2014, winning his first race with his eighth starter, Pressure Time, on Feb. 6, 2015. He won his first training title at Golden Gate Fields in 2018, edging perennial leader Jerry Hollendorfer, and has dominated the Bay Area track's trainer standings ever since with a stable upwards of 100 horses.

Wong maintains a smaller string in Southern California, where he won his first Grade 1 race in 2020, the Gamely Stakes with Keeper Of the Stars, who the previous year gave Wong his first graded stakes win in the G3 Autumn Miss Stakes. His first stakes winner, Our Silver Oak, won the Snow Chief Stakes at Santa Anita June 22, 2019.

“I watched the Gamely on the couch at home with my family,” said Wong, who was unable to go to Santa Anita because of COVID restrictions put in place after a serious outbreak at Golden Gate.

Wong was attracted to racing after a family friend invited him to the track as a child. “I was hooked,” he said. He would later decide to try and make a career of it, going to work for a number of trainers, including Lonny Arterburn, John Martin, Kristin Mulhall, and Art Sherman, before going out on his own.

“Never did I think it would get to this,” Wong said.

Wong recognizes owners Tommy Town, Michael Nentwig, Scott Herbertson, Gary Madden, Johnny Tabowada, among others, as instrumental to his success, but said his wife, Meagan, “has been my biggest supporter.” The couple has two boys, one girl and another girl due to arrive in October.

Wong's horses are easy to spot in races as they all wear a black and white breaking strap around their neck. “The majority of my owners don't come out for the races, so they can spot their horses on TV a lot easier than if they didn't have it,” he said. “The white is electrical tape we wrap around the strap.” 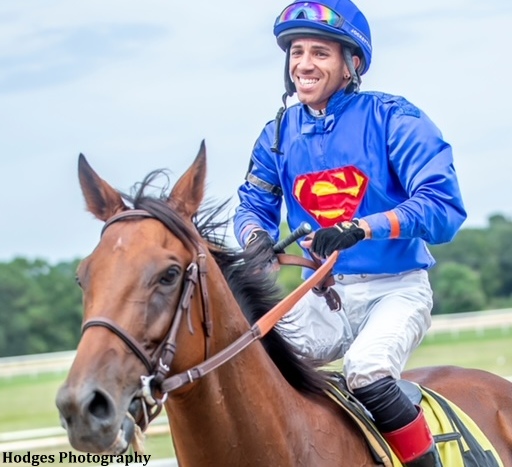 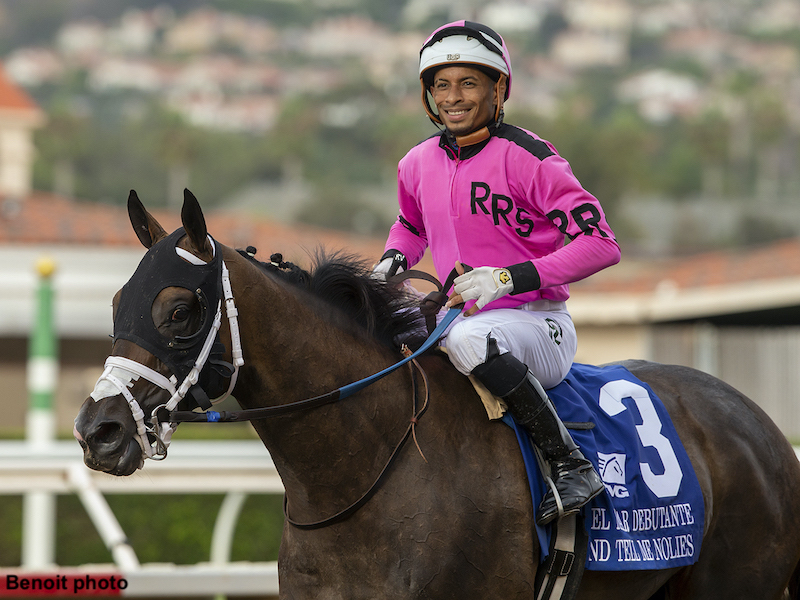 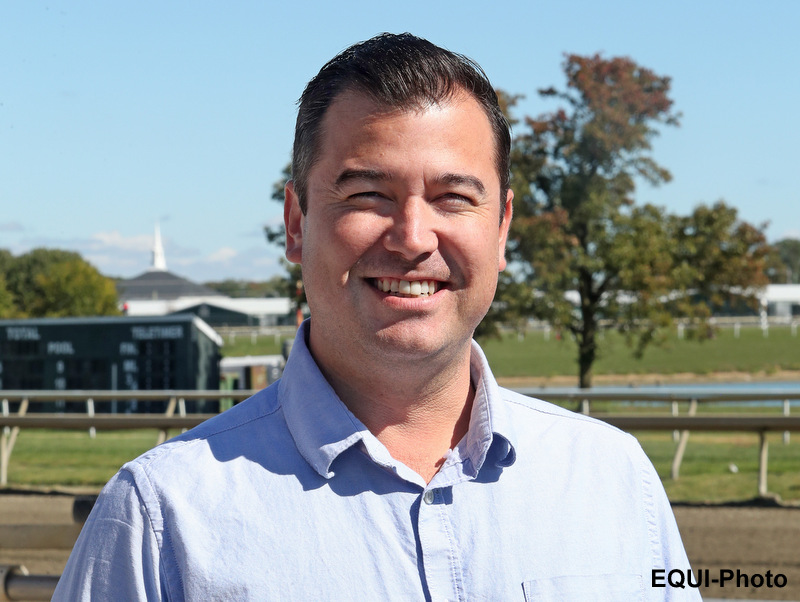