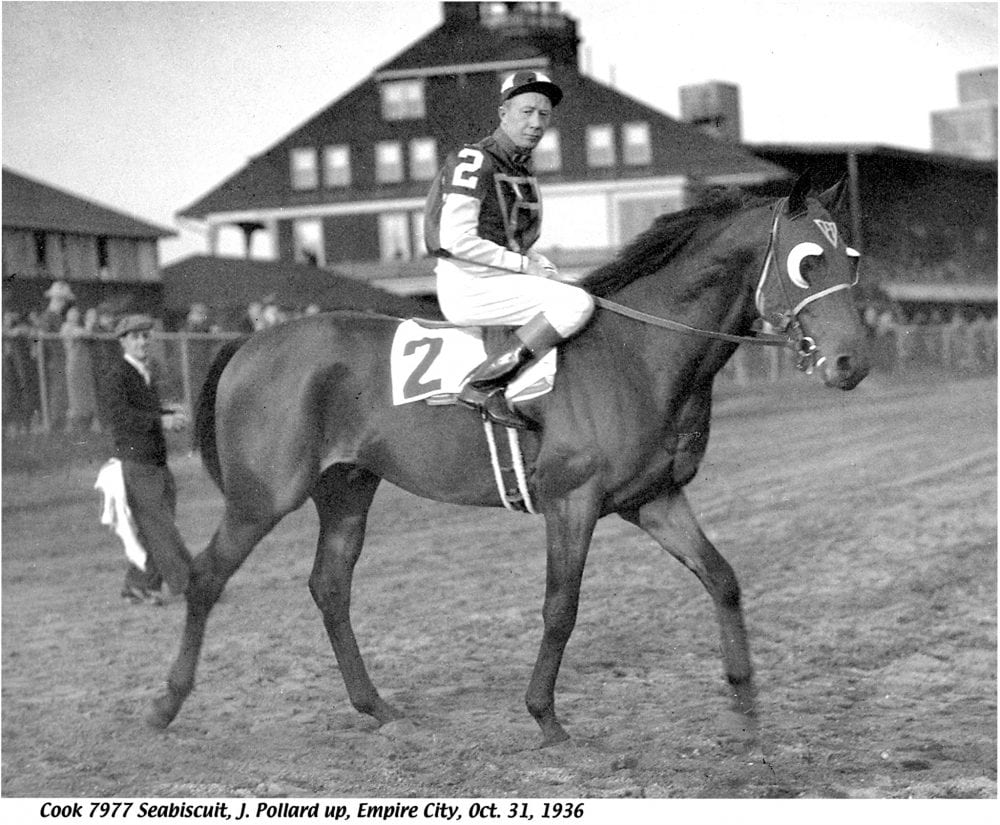 In December 2016, the United States will mark the 75th anniversary of its entry into World War II following the bombing of Pearl Harbor on December 7, 1941.

Many years ago, as a young Canadian, I asked my father when he first knew that the Allies would win World War II. Without a moment's hesitation, he replied: “We knew we would win it on the day that the United States of America entered the war.”

On March 7, 2015, another less momentous 75th anniversary but a happier one, will be celebrated at Santa Anita race track in California. On March 2, 1940, the most famous horse in America – Seabiscuit – won the Santa Anita Handicap, becoming the richest horse in the world.

But on that same day, Canada was already at war and had sent soldiers like my father to England by the autumn of 1939.

The fact that Canada had already gone to war at the time of Seabiscuit's triumph is of passing historical interest except for one important point: Seabiscuit's only two regular jockeys for the preceding several years were 'the Cougar' and 'the Iceman.'

Johnny 'Red' Pollard (the Cougar) and George Monroe Woolf (the Iceman) were both from Canada. Red Pollard was born in November 1909 making him 30 at the time of Seabiscuit's race into history. And George Woolf was born on May 31, 1910. On the day of the 1940 'hundred grander,' colloquially named after its 6 figure purse, George was just 29 years old.

Pollard hailed from Edmonton and Woolf was born on a farm in Cardston, both in Alberta. Both are members of the Canadian Horse Racing Hall of Fame.

Both could have enlisted to fight for Canada as early as September 10, 1939. Had they been accepted, both could have been undergoing basic training in England with all the other Canadian boys. Seabiscuit's trainer Tom Smith and owner Charles Howard would have had to look elsewhere for a jockey.

In the book Seabiscuit, author Laura Hillenbrand hints at two reasons why Pollard and Woolf were not in Canadian uniform on March 2, 1940:

“Red Pollard and George Woolf had signed on to a life that used men up. But for all its miseries, there was an unmistakeable allure to the jockey's craft, one that both found irresistible. Man is preoccupied with freedom yet laden with handicaps. The breadth of his activity and experience is narrowed by the limitations of his relatively weak sluggish body.”

The reality was that both Red Pollard and George Woolf would not have been accepted for military service even if they had made the long trek to Alberta to enlist. Both had secret disabilities that would have kept them out of any war. In the minds of many, these same disabilities should have kept the two of them away from any riding assignments.

Pollard's secret was that he was blind in one eye, a condition that cost him an earlier running of the 'hundred grander' in February 1937 because he simply did not see Rosemont gaining on him on his outside. Seabiscuit lost that race by a nose.

Woolf's secret was that he suffered from a form of sleeping sickness that would cause him to nod off at any time. He also suffered from severe diabetes at a time when medical practice was far less effective than it is today. Some speculate that the combination of these maladies along with his dieting regimen caused him to lose consciousness during a race in 1946 in which he fell to his death on the racetrack at the age of 35.

Woolf also lost the Santa Anita Handicap with Seabiscuit by a nose to the light weighted Stagehand in 1938 after a brutal trip where a horse with no chance backed into him without warning.

But history has vindicated both jockeys.

On November 1, 1938, in the hands of George Woolf, Seabiscuit beat the reigning Triple Crown champion – War Admiral – at Pimlico race track in one of history's most celebrated match races. The match was one of the most anticipated events of the year. President Roosevelt adjourned a Cabinet meeting to tune in. George Woolf leaned over to address Charlie Kurtsinger in mid-stretch and intoned what was to become a famous phrase for decades to come: “So long, Charlie.”

And Pollard – atop Seabiscuit – was to go on to finally capture the elusive Santa Anita Handicap on March 2, 1940 in track record time, both horse and man recovered from injuries that caused Seabiscuit and Pollard to take a rain check on the 1939 edition of racing's richest fixture. The 1940 Handicap was Seabiscuit's last race.

High on that pinnacle 75 years ago, George Woolf and Red Pollard brought unprecedented honour to their sport and to Canada.

We salute Seabiscuit and these two great riders on this important anniversary.

John Stapleton is president of the Canadian Horse Racing Hall of Fame. 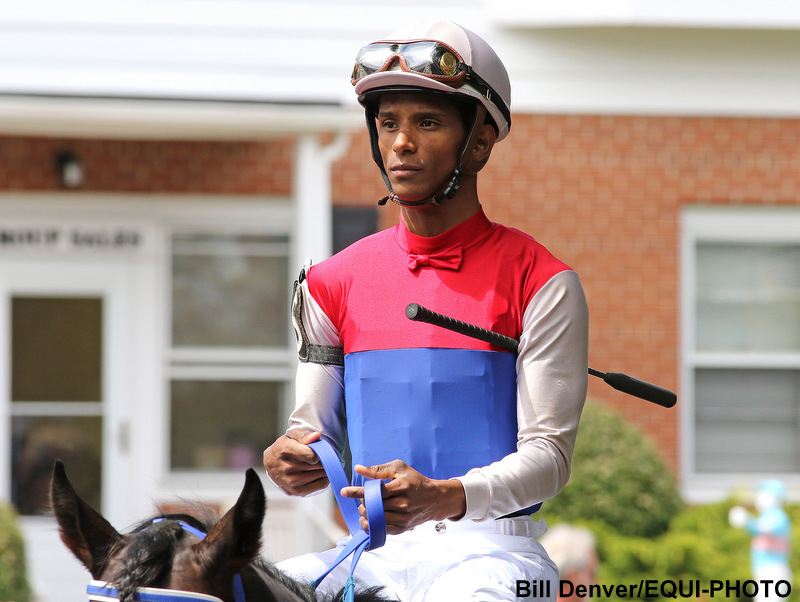 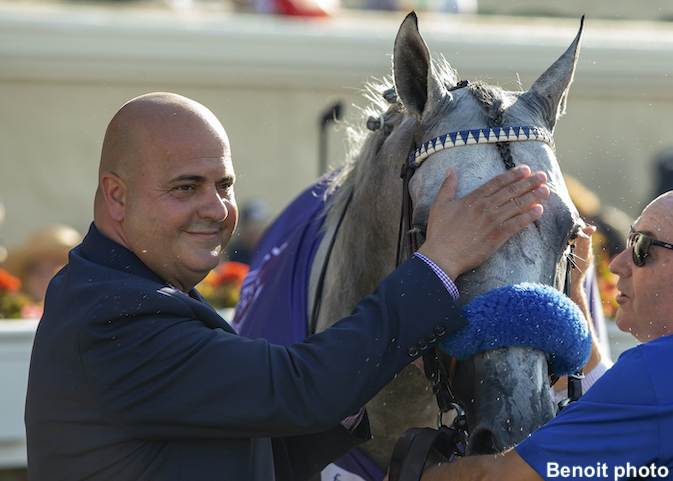