The awards will be held on campus in the Marshall Gymnasium inside McManis Student Center. This year's theme is 'Making History' in celebration of the institutions 175th anniversary.

“This is truly an honor, and I am proud and humbled,” says Tracy Farmer. “Through my years in business and public service, I have been fortunate to have achieved great success. I consider this honor from Midway University among the top of my achievements!”

Tracy Farmer is one of Kentucky's greatest success stories. Born in a log cabin in Jackson County in 1939, the son of a coal miner who also farmed, Farmer has a long list of accomplishments in business, education, politics, and the horse industry. He owns Shadowlawn Farm near Midway and six automobile dealerships and is a major supporter of Midway University.

After attending Lee County High School and three years in the Navy, Farmer entered a major oil company's two-year training program, entered the oil business in Texas, then formed his own oil company. He diversified into other businesses, including the Kentucky Fried Chicken franchise for Texas. Returning to Kentucky, he bought a bank in Cynthiana, and others in Mount Vernon and Lexington; developed property in Lexington and then in Louisville, where most of his auto dealerships are.

Farmer has long been an advocate for education. He has been vice chair of the Midway Board of Trustees and is co-namesake of the university's new baseball stadium. He was a University of Kentucky trustee for 12 years, and endowed UK's Tracy Farmer Center for Sustainability and the Environment. He was a leader in the designation of Old Frankfort Pike as the Lexington-Frankfort Scenic Corridor and its recent designation as a National Scenic Byway.

A prominent Thoroughbred owner and breeder and member of the Jockey Club, Farmer bred and owned Sir Winston, winner of the 2019 Belmont Stakes. He has been vice chair of the state Racing Commission, vice president of the Thoroughbred Owners and Breeders Association and recipient of its W.T. Young Humanitarian Award; president of the Kentucky Horse Park Foundation; and a member of the executive committee and other committees of the Breeders Cup Ltd.

In 2018, he and his wife Carol joined the Water Hay Oats Alliance, a horse-industry group formed to eliminate performance-enhancing drugs in racing. The group scored a major victory in 2020 when Congress passed the Horseracing Integrity and Safety Act, which will set up a national regulatory system for Thoroughbred racing to overcome conflicts among states about medication of horses and other issues.

Farmer has been involved in many political campaigns at the state, local and federal levels; was chair of the state Democratic Party, Kentucky's Democratic national committeeman and a member of the national party's Finance Committee. Under Gov. John Y. Brown Jr. in 1983-87, he was secretary of Public Protection and Regulation Cabinet, overseeing a wide range of state agencies.

The Spotlight Awards evening is designed to highlight those who have been leaders in their fields and who has directly impacted Midway University through time, service, support, and resources.

Past Midway University Legacy Award recipients are listed below: 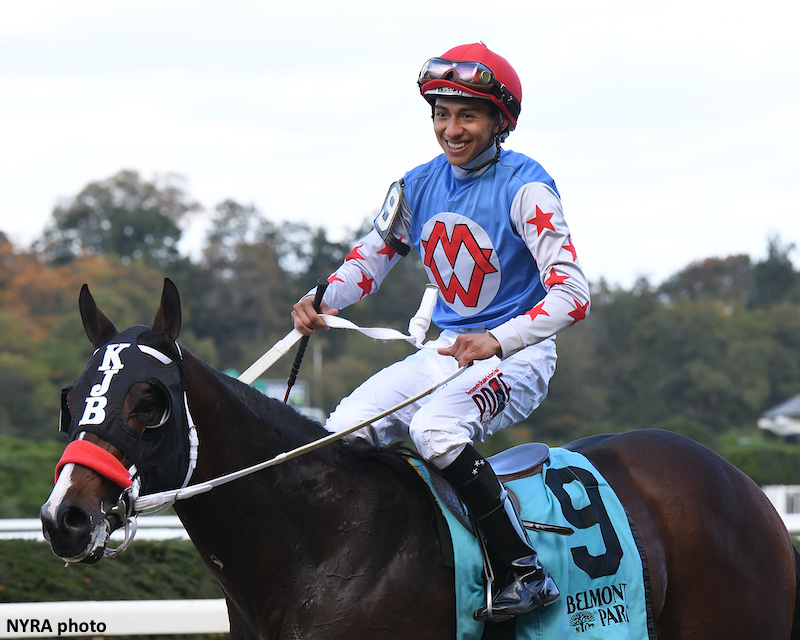 Represented By Hall Of Famer Cordero, Jose Gomez Led All Apprentice Riders On NYRA Circuit In 2022 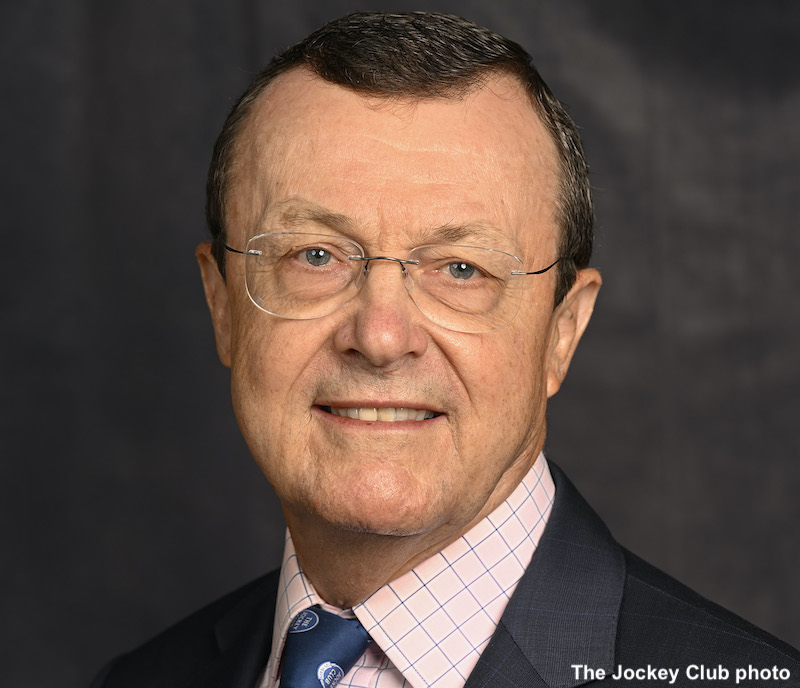