Jockey Tyler Baze, who missed mounts last week at Del Mar due to what stewards described as “personal matters,” was unable to make his planned return on Thursday when a test revealed traces of a temporarily-prescribed blood pressure medication, according to the Daily Racing Form.

Though Carava said Baze only took the medication on Monday, the agent added: “the stewards said he can't ride until he's clean, even if the medication was prescribed by a doctor.”

Baze rides under an agreement with the California Horse Racing Board which requires regular testing, and he did pass a test last Friday after failing to appear for his mounts at Del Mar on Thursday. 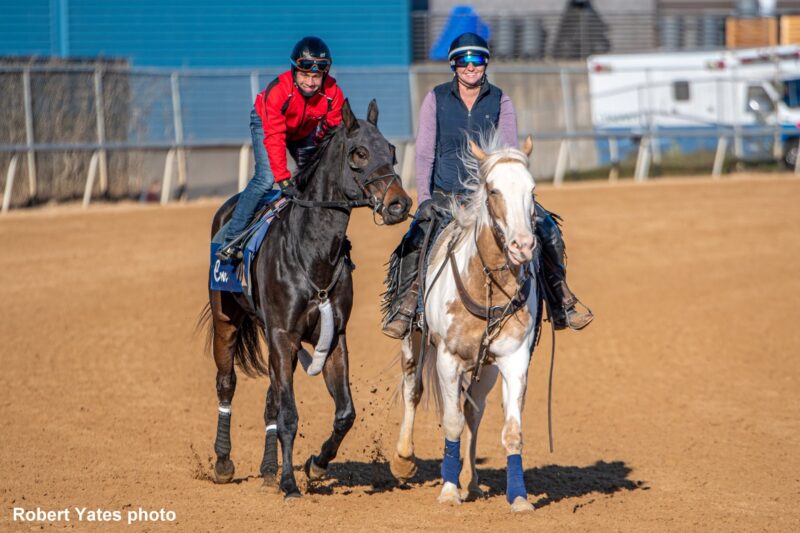