Churchill Downs Inc. notified a number of its Louisville, Kentucky, employees today that their services will no longer be needed, the Paulick Report has learned. The job cuts also extend to Bloodstock Research Information Services, the Lexington, Kentucky-based information and wagering company purchased by CDI a year ago.

According to sources, as many as a dozen full-time Churchill Downs employees were terminated , including senior director of marketing Brent Alexander, who was credited with creating a contest to name a “chief party officer” for the infield Kentucky Derby week. According to an article published earlier this year in the Evansville Courier & Press, Alexander was a West Point graduate who worked in the marketing departments of the Tennessee Titans and Chicago Bears of the National Football league.

Other terminated staff involved in group sales, backstretch security, and the on-site greenhouse in Louisville, according to sources. Up to 12 employees at BRIS were believed to be shown the door. It is not known whether any of the cuts were made within the relatively new product development team located in California's Silicon Valley.

This is at least the third round of job cuts at Churchill Downs since Bob Evans replaced Tom Meeker as CEO of the company two years ago.

Shares in the publicly held company (symbol: CHDN  have fallen sharply in the last few months from a 52-week high of 57.55. Share prices jumped nearly 3% today with mid-afternoon trading at 34.58 per share.

Sign up for our Email Flashes to get the latest news, analysis and commentary from Ray Paulick. 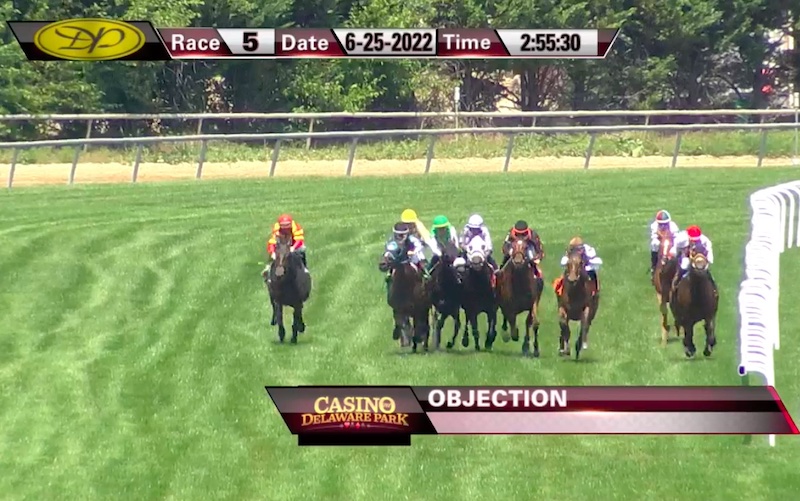 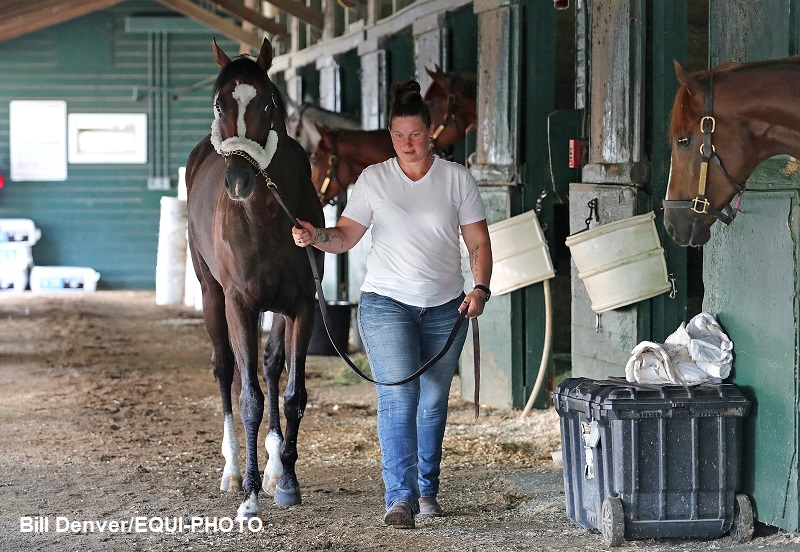