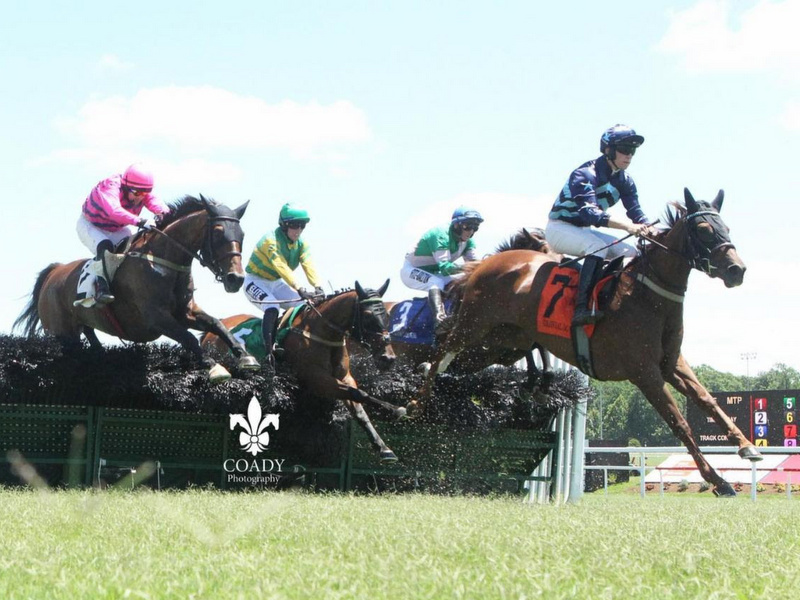 Bloodstock editor Joe Nevills' decision to abstain from voting in the Champion Steeplechase Horse category of the Eclipse Awards has elicited a spirited response from both readers and members of social media. Here is a letter from one such reader in defense of filling out the boxes in that category.

You can read the original “Making Claims” commentary here.

If you'd like to submit a letter to the editor in response to any of the news, features, or commentary you see on our website, you can send it to info at paulickreport.com. Please include your city and state and a contact email in case we have any follow-up questions.

I am a fan of your publication. I would like to respectfully pass along a few comments on Mr. Nevills' article regarding the Eclipse Awards. It is a well thought out and well-researched opinion. However, it abruptly shuts down the steeplechase category prefaced with indications that he will get harassed for his abstinence and that he doesn't care.

I am not writing to heckle or harass anyone but I would like to offer a reason as to why he would be. Steeplechase could very well be considered the original “second career” for the Thoroughbred. Long before any of the various Thoroughbred Makeovers, if your horse wasn't getting the job done on the flat, you sent it jumping. It's still racing. It's still run for real money at real racetracks under their regulations. The difference is that it is a sport made up of what could be considered “the castoffs.”

That is what makes it important.

Those involved are not necessarily working with the best of the breed, or the large budgets or even the large numbers of horses. The “Eric Reed” scenario happens with regularity in steeplechasing.

So, when you aren't voting because “they hand out the trophy whether I vote in a category or not” you are trivializing the people who might otherwise never be mentioned in Eclipse Award hype. It matters to them. It's the same night and the same award on the same stage as the famous owners, trainers and jockeys. It is a very big deal because a horse that was probably considered to be mediocre at best is now an Eclipse finalist.

So, I would say (respectfully) that perhaps the horses that you “have no professional ties or obligations to” could get thirty minutes of your research time to acknowledge that they are good enough to be counted. 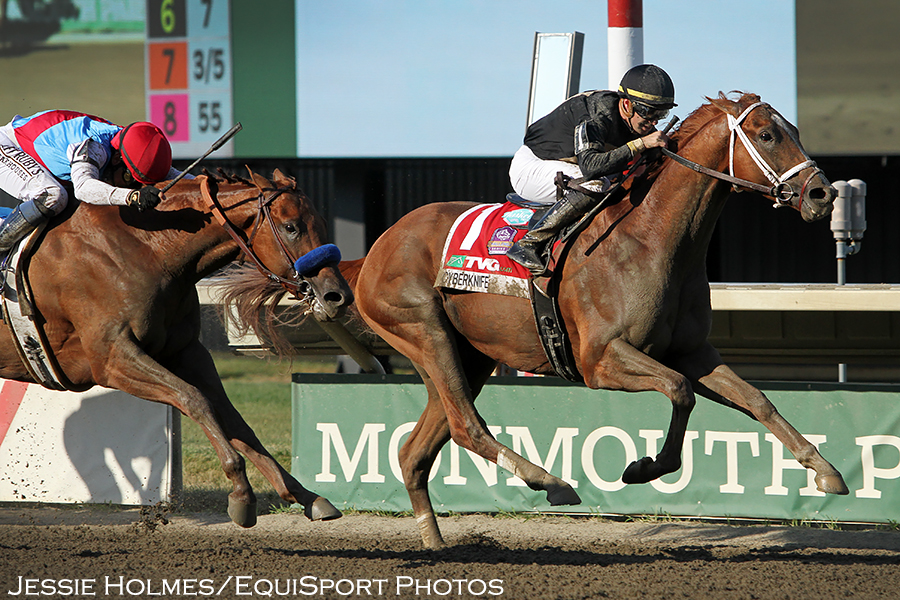 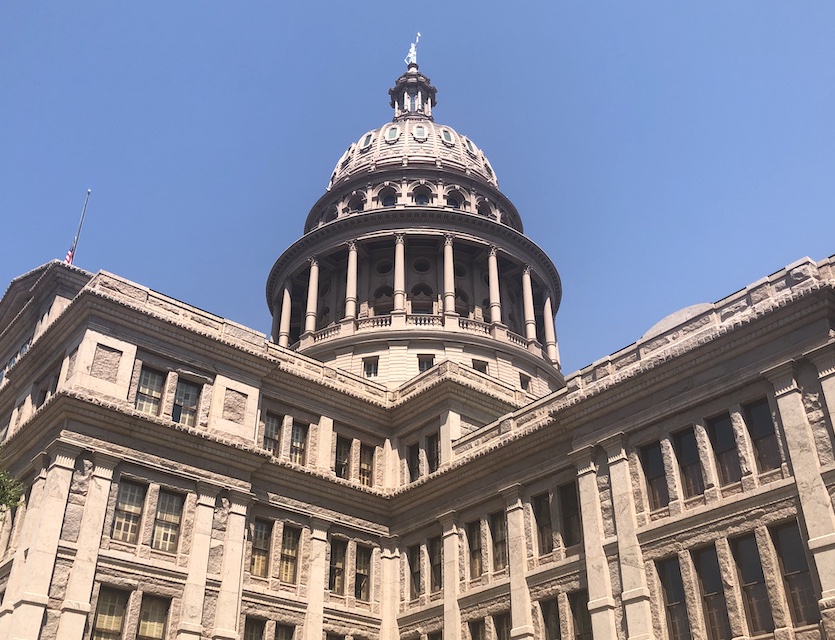 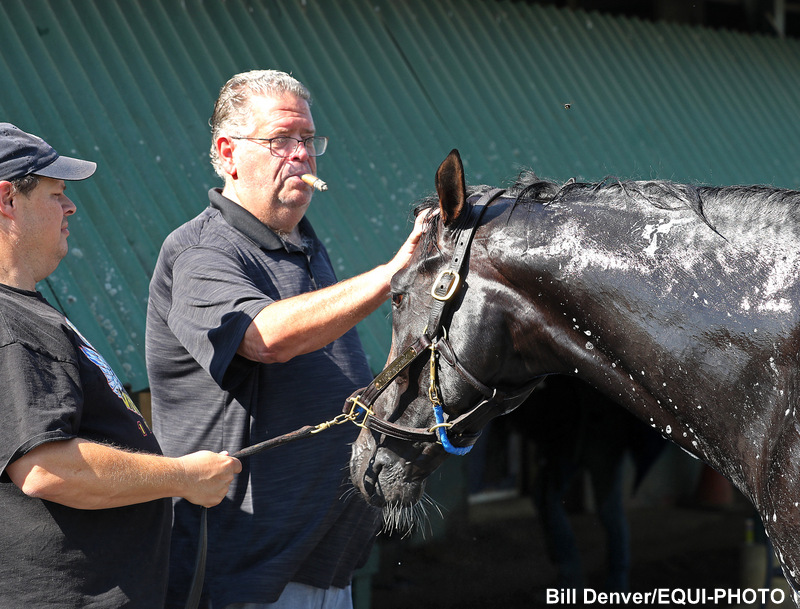