Letter To The Editor: Enough Is Enough When It Comes To Delays At The Kentucky Horse Racing Commission - Horse Racing News | Paulick Report
Skip to content

No one in racing could possibly be oblivious to the crisis racing finds itself in. Racing is picking up steam as it rolls down the same track as the circus, yet those involved at the regulatory level seem to lack any sense of urgency. One would think the Kentucky Horse Racing Commission (KHRC) would lead the nation for its exemplary regulation, but instead it leads the nation in its complacency.

Consider the case of Super Steed. Owned by Michael Pressley and Steed Jackson and trained by Larry Jones, Super Steed debuted on Oct. 25, 2018 at Keeneland. Super Steed ran second by a head to the Steve Asmussen-trained Boldor. A few days after the race, a steward informed Jones that he couldn't enter Super Steed in another maiden race. What was implied was that Boldor tested positive and a disqualification was coming, moving up Super Steed for the win.

Super Steed ran next in an allowance and continued to race until his retirement on Aug. 11, 2019. To that point, there had not been a stewards' hearing on the Boldor positive. On Nov. 30, 2019 – 13 months after the infraction and three months after Super Steed retired – a hearing was finally held. A ruling was issued which disqualified Boldor and gave a 60-day suspension and $2,500 fine to Asmussen.

Asmussen appealed and the case continues to this day – three years and four months after the alleged infraction. Incredibly, the case made news last week when the KHRC agreed to an extension of time requested by the hearing officer who was to make a recommendation to the commission. One would think that the hearing officer should've been able to reach a recommendation in 40 months. In the meantime, Pressley and Steed have not been paid the winner's purse and have not had the use of the money which would seem rightfully theirs.

Ironically, Pressley and Steed may've been victims in another case involving a series of languishing drug positives. In this instance, it becomes so convoluted it's difficult to figure out who all the victims may be.

Trainer Joe Sharp had a rash of levamisole positives in late 2019 and early 2020, five of them in Kentucky. Sharp wouldn't have a hearing before the stewards until a year later, on Jan. 21, 2021. In the meantime, some of his owners went ahead and took their medicine, waiving their rights to a split sample and formal hearing and their horses were disqualified. One of those horses was Blackberry Wine.

Blackberry Wine would go on to beat the Pressley & Steed colt Totally Jimbo in a N1WX allowance at Fair Grounds on Dec. 13, 2020.

Fast forward 13 months later to Jan. 14, 2022, and the KHRC dismissed Sharp's positives due to levamisole not actually being one of their classified drugs.  In other words – incredibly — levamisole wasn't illegal.  By all rights, the KHRC should reverse the stewards' decisions on Blackberry Wine and others who'd taken disqualifications.  That's where things get really complicated, because that would make Blackberry Wine ineligible for the allowance where he beat Totally Jimbo, and so forth and so on, with Blackberry Wine and all the other affected horses.

We also have the ongoing case of Medina Spirit and Bob Baffert. After 10 months we finally have a stewards' ruling. Yet another owner hasn't had the use of what has been ruled his rightful purse, and in this case, it's $1.2 million (the owner was presumably paid the runner-up purse). Baffert's attorney has declared that they will appeal, so we'll see how many weeks or months the case continues to drag as it heads to the KHRC.

Let us also not forget the Wesley Ward/Averly Jane positive from the Kentucky Juvenile S. at CD on April 28, 2021. A ruling was finally handed down – nine months later – on Jan. 25, 2021, disqualifying the filly. The betting public had no idea for nine months through three races that her record may not be what it appeared in the program. Quite a few understandably wondered if this positive was kept quiet due to the owner of the filly being Gatewood Bell, a former KHRC member and current VP of Racing at Keeneland. Another owner went nine months without the use of his earnings.

It is inexcusable that the KHRC cannot attend to its business in an expedient manner. Owners are being deprived of the use of their money. Horses are retired to the breeding shed and their values may be impacted. Horses are racing under possibly the wrong conditions. Handicappers aren't given information they should have. If there is anything in the rules keeping the commission from doing its job in a timely fashion, and with much-needed transparency, then one of their tasks should be to change those rules.

Pressley and Steed have been patient gentlemen about the Super Steed matter, but as they told me firmly: “Enough is enough.” They are considering whether they need to hire an attorney to finally get this matter settled. Unfortunately, the answer may be yes.

Editor's note: Trainer Larry Jones is one of the trainers for Fox Hill Farm

If you would like to submit a letter to the editor, please write to info at paulickreport.com and include contact information where you may be reached if editorial staff have any questions. 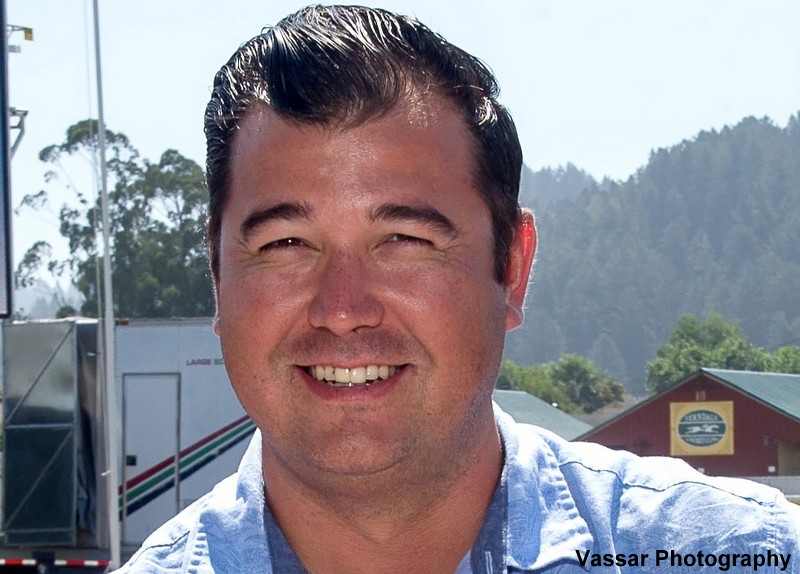 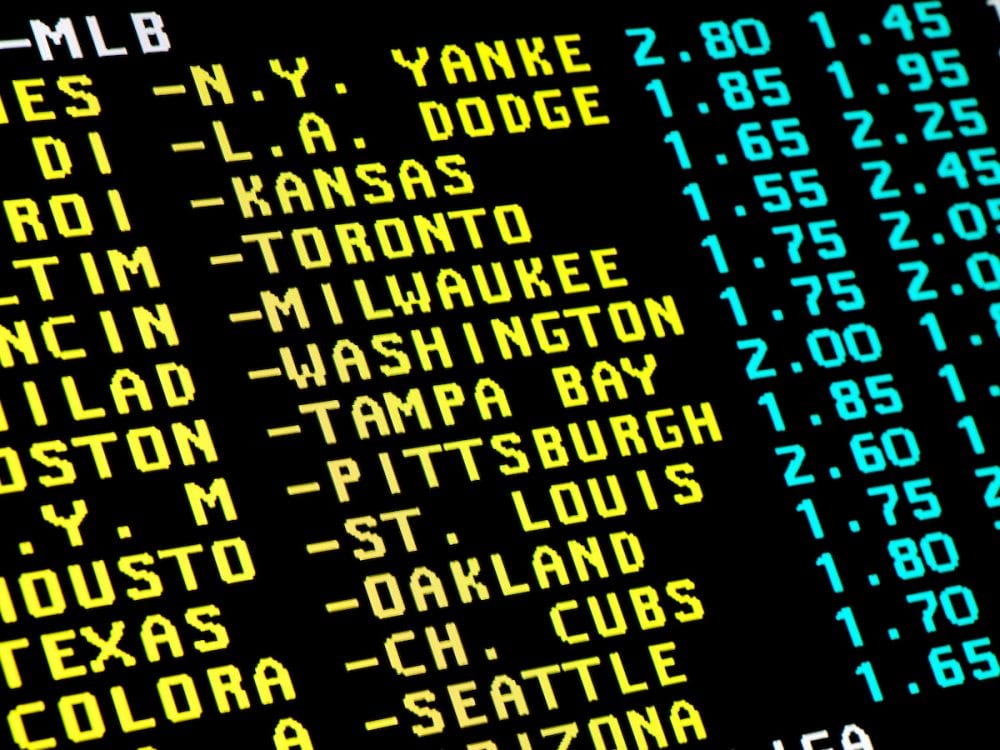