Letter To The Editor: Tracks Should Utilize Their Right To Exclude - Horse Racing News | Paulick Report
Skip to content
Closex 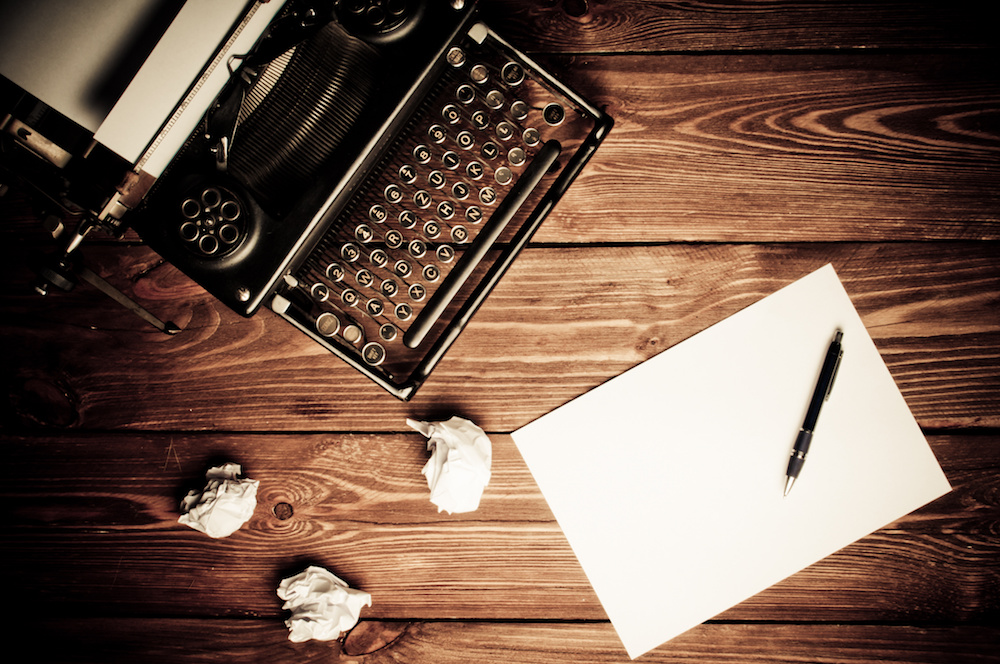 In his April 14 commentary in Paulick Report, Barry Irwin could not have expressed it in better terms: a combination of inefficient suspect regulation and trainers with the wherewithal to exploit the system have exacerbated our already poor public perception. Recent notorious commission transgressions have poured fuel on our already public perception bonfire.

The California Horse Racing Board contributed when it surreptitiously deviated from protocol and the rule book in allowing what should have been an ineligible horse to participate and win the Kentucky Derby leading to a reported $60-million syndication. (Justify failed drug test Triple Crown winner's cover-up looks bad.eml)

The Pennsylvania Horse Racing Commission augmented our fans' ire when attempting to conceal an illicit drug positive in a $275,000 Harness Racing stakes race directing the Steward/Presiding Judge to defer any penalties. When he refused, he was fired.

Pennsylvania harness regulators: Questions of coverups and conflicts of interest

These recently released documents indicate Stewards/Presiding Judges hiding evidence, discrimination, gambling, and preferential treatment when entering horses just to name a few issues. I imagine as with all of these sins of racing a finger of blame will be directed at others without any effort to mitigate or remediate the unethical activities of these regulators.

The fact that most regulators are inexperienced political appointments with obvious inclinations to obfuscate their responsibility is a given we can no longer tolerate. Racetracks utilizing their Right to Exclude any licensed individual that does not comport with their best business interest is an absolute. The Right of Exclusion should not create an adversarial relationship with our regulating agencies. This racetrack house rule is a tool that regulators do not have in their tack box. Quite simply the policy complements their regulatory obligations. Kudos to Churchill Downs and NYRA for utilizing their Right of Exclusion. The Horseracing Integrity and Safety Authority combined with an expansion of the Right of Exclusion can enhance our waning public perception.

The bottom line… the status quo cannot continue! Our regulatory system is seriously flawed allowing miscreant trainers to ply their trade. The Horseracing Integrity and Safety Authority is a step in the right direction albeit the racetracks must step up if we are to reverse our poor public perception.