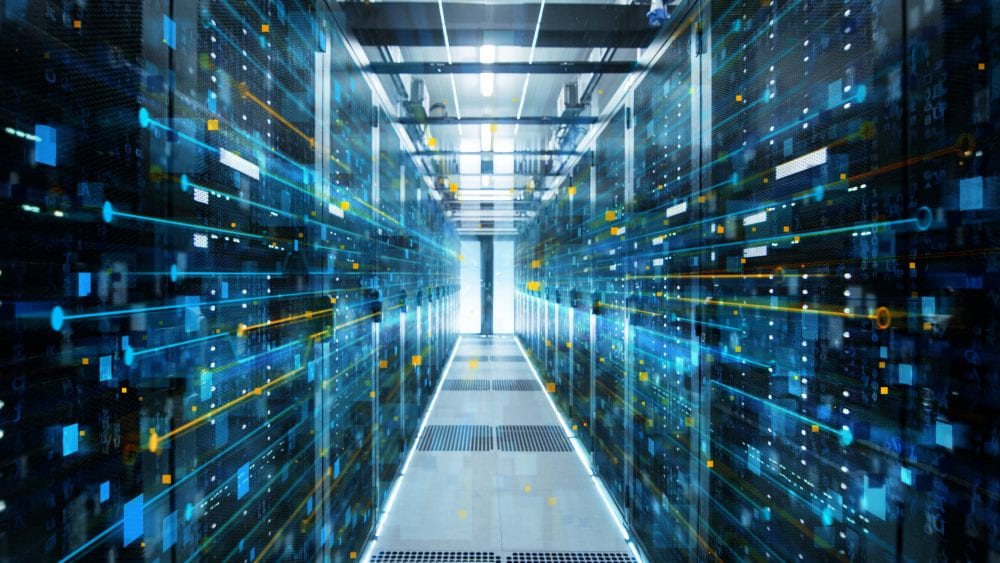 The seventh race at Santa Anita on March 27 was a maiden turf sprint for California-breds, 3-year-olds and up, that attracted a field of nine runners, three of which were making their debuts. Another four starters had raced just once, including a Gallant Son gelding named Fast Buck, who is owned and trained by Cesar De Alba and was ridden by Edgar Payeras.

Sixth of eight runners at 15-1 odds in his racing debut at Del Mar in a dirt sprint for maidens last Aug. 14, Fast Buck was pegged at 12-1 on the morning line and 17-1 when horses were being loaded into the gate at the Arcadia, Calif., track on March 27.

Breaking slowly from the rail post position, Fast Buck rushed up to take command in the opening furlong, set fractions of :21.27 and :44.07 for the first half mile, then pulled away down the stretch to win by 7 ½ lengths, stopping the timer in :55.42 for five furlongs.

Fast Buck paid $16 to win, meaning his odds dropped from 17-1 to 7-1 while the field was loading into the starting gate.

Wild, last-minute swings in the odds have become commonplace at some tracks since the arrival of computer assisted wagering (CAW) players who have accounts with legal offshore rebate operations. It's not clear if the computer players have built programs that handicap races from a traditional standpoint, comparing each horse's win probabilities against actual odds, or if the computer bets are placed strictly on perceived inefficiencies in the market.

Horseplayers almost always notice when a horse like Fast Buck gets pounded in last-minute bets and wins as impressively as he did. But the computer players are not always right; many times a horse that has significant action in the closing seconds will lose.

Successful computer players do not have to win in a traditional sense to show a profit, thanks to the rebates they receive. If, for example, a computer player bets $100,000 and has a return of $95,000 in winning payoffs, you might think the player lost $5,000. In reality, rebates of 10 percent or higher (depending on the track and type of wager/takeout percentage), can take that same computer player out of the red and into profitability. A 10 percent rebate would give that same player $105,000 on $100,000 in bets. Over the long haul, a 5 percent return on investment is significant when millions of dollars are churned through betting pools.

In the case of Fast Buck, according to the California Horse Racing Board, a single player made 13 win bets totaling $11,206 in the final 40 seconds before wagering closed. The total win pool for the race was $159,078, so one player in the last 40 seconds accounted for 7 percent of all win bets.

According to the CHRB, these bets were made through Elite Turf Club, an offshore account wagering company in Curacao owned in part by The Stronach Group and NYRA Bets LLC. Elite is a unique business in that it establishes wagering accounts for a handful of high-volume gamblers believed to number less than 20.

Here is the is the log of bets provided by the CHRB from the Elite Turf Club player on the March 27 race up until wagering was closed at 16:17.21 p.m. PT.

There is no way of knowing why this particular Elite Turf Club bettor landed on Fast Buck. The horse was moving from dirt in his first start to turf after showing little in his debut seven months earlier. The quality and size of of the field appear similar to his debut. Fast Buck's past performances did show that three of his last five workouts at Los Alamitos were designated with a bullet as best of the morning breezes. There were no apparent jockey/trainer angles that would appear to enhance the horse's chances.

Maybe it was simply a matter of a horse having perceived value since he was 17-1 odds compared to a morning line of 12-1.

In the end, however, based on the final odds of 7-1, Fast Buck was an underlay.

I didn't have a dog in this fight at Santa Anita on March 27 but in previous instances have both benefited and been negatively impacted by late odds swings created by computer players. It is frustrating to wager with the expectation of a certain payoff and then see the odds cut in half in a matter of seconds. Occasionally, the odds on a winner will rise in the final click of the tote when the computer players misfire.

Last year, the New York Racing Association restricted computer players by cutting off their ability to place win bets at three minutes to post. They were still allowed to make other types of bets up until post time. Many tracks are hesitant to follow suit out of fear they will lose significant wagering dollars from some of their biggest customers. But if racing officials do not address this issue, they will continue to lose the confidence of the everyday horseplayer, the supposed backbone of the industry.