Get Our Newsletters The Friday Show
By Ray Paulick The dispute that's prevented out-of-state horseplayers from betting on Hollywood Park races through account wagering or advance deposit wagering (ADW) companies is about money, of course. Isn't it always? The same issues shut down account wagering on Churchill Downs, Calder Race Course and other tracks earlier this year.


No one who's been paying attention to the hot-button issue of revenue distribution of account wagering dollars can say they didn't see this coming.


Thoroughbred Owners of California has drawn a line in the sand against the ADWs, saying they deserve a more equitable share of ADW revenue from wagers made both in California and out-of-state. As more dollars shift from on-track or traditional simulcast locations to ADWs, the TOC claims, horsemen are getting a smaller slice of the action to fund purses. “We've been saying it for years, and the time is finally here,” said TOC president Drew Couto. “We're not going to consent (to previous agreements).”


Horsemen's associations have the contractual right through the federal Interstate Horse Racing Act to withhold simulcast or account wagering. However, it wasn't until the creation last year of the Thoroughbred Horsemen's Group, which assists local horsemen's organizations with ADW contract negotiations in at least 17 states, that horsemen began to aggressively exercise that right. TOC helped create THG and Couto serves as vice president of the new organization. THG acts in a similar capacity to the American Society of Composers, Authors and Publishers (ASCAP), which negotiates and collects licensing fees on the use of copyrighted music created by its members.


While the dispute involves four ADW companies, the most vocal critic of TOC and THG is David Nathanson, president of TVG, the leading horse racing cable channel and largest ADW company. Since the Hollywood Park fall meeting began Wednesday, TVG has used its television and online platforms to urge fans to contact TOC with their complaints.


“The TOC decision is bad for everyone involved in horseracing,” TVG president David Nathanson said in a statement. “Purses are being cut. Horsemen will lose money. Hollywood Park will lose revenue. Worst of all, this action hurts the fans when the industry needs them the most.”


Couto sees it differently. “We're trying to build a model where everyone can prosper,” he said. “(TVG) didn't listen to us for seven years because we weren't working with other groups. Now they are listening because they don't have a choice.”


Couto presented a detailed report on ADW wagering and revenue distribution during a meeting of the California Horse Racing Board in mid-October that showed how revenue to both in- and out-of-state horsemen and tracks is being squeezed with the growth of account wagering. “Up to about 72% of ADW revenues are retained by ADW companies, and overall about 50% is retained by those four companies,” Couto said. “We don't believe that's equitable or in the best long-term interest of the industry.”


TVG disagrees with Couto's assessment of the distribution share that TVG has been paying, saying that it paid 67% to tracks and horsemen on wagers made during the 2008 Hollywood Park spring meeting.


Complicating matters in the current ADW dispute is what many see as a conflict of interest with Hollywood Park president Jack Liebau, who also serves as chairman of the board of Youbet, one of the four ADW companies involved in contract talks. Hollywood Park is expected to close next year, so some question whether or not Liebau is concerned more with the profitability of Youbet than he is with Hollywood Park. However, Couto has said Youbet and Magna Entertainment's Xpressbet have engaged in good-faith negotiations. TVG and TwinSpires, the ADW platform owned by Churchill Downs, have not, he said.


“We are on our seventh version of a model that would assure ADW companies of content for the next three years at slightly higher rates than they currently pay,” said Couto “The rates do escalate if ADW handle grows by 20% over three consecutive quarters. That recognizes that the ADWs incur no incremental cost in growth.”


Nathanson insists that TOC is turning down a deal that would bring horsemen and the tracks $500,000 more in revenue than they received in 2007. “The only reason they are withholding the signal,” he said, “is to benefit this out-of-state horsemen's consortium (THG). It doesn't make economic sense. We are ready and willing to sit side by side and face to face any time to resolve these issues. Ultimately these need to be rational decisions as opposed to decisions that aren't in the best interest of their own constituency.”


Couto flatly rejects Nathanson's contention. In a letter to TOC members posted on the organization's Web site, Couto wrote: “To the contrary, CA Thoroughbred interests would have received over $165,000 more from TVG alone, and over $633,000 from all four licensed ADW providers during the spring meet alone! Over the entire calendar year, North and South, that adds up to millions more in purse revenues for California owners! “

“Why they would attack the only source of revenue that's growing when the industry is in a state of decline across the board doesn't make sense,” Nathanson said. “ It just doesn't seem to be in the best interests of the racing industry.


“We have cut back on our Hollywood Park coverage,” Nathanson said. “We are showing 100% of Hollywood Park's races, but when you are cutting off a large chunk of the revenue we can't afford to send a full-fledged crew down there to do special shows. We had to eliminate the popular All-Access show because of this.”


“Nathanson is misleading people,” Couto said. “He's saying let's make one group happy and screw the rest. We had no success getting higher rates with the TVGs of the world. We got together, shared information, took it back to our boards and said, 'Here's what we've learned.' Our boards individually said, 'We're getting screwed.' The only way we can get the TVGs of the world to change is for us to say,'Enough is enough.'


“These guys have had seven years to work with each of the horsemen's associations,” Couto added. “They created the situation, and yes, horsemen are saying we are going to solve this once and for all for everybody, so we can move on, so this industry can get healthy again.”

Visit the Paulick Report for all the latest news throughout the racing world. 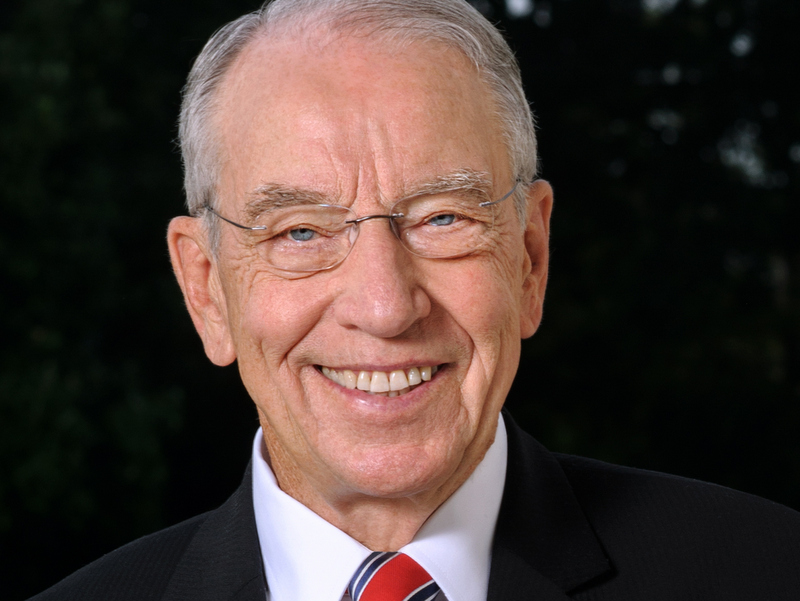 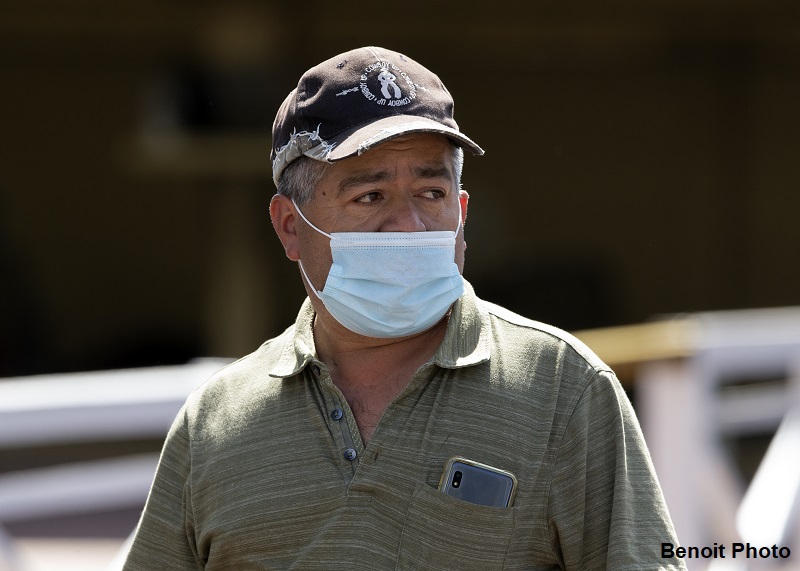