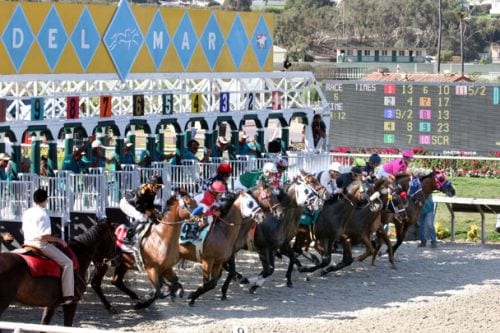 The California Horse Racing Board has approved racing dates for 2014 and 2015 featuring an extended Santa Anita Park meeting that runs from its traditional Dec. 26 opening until after the Fourth of July along with a new autumn meeting at Del Mar. The changes to the traditional racing calendar became necessary after the owners of Betfair Hollywood Park said the 75-year-old track will run its final live race this year.

The issue of what is to become of the approximately 1,000 horses currently stabled at Hollywood Park has the Thoroughbred Owners of California and California Thoroughbred Trainers at odds. The TOC said 500 horses can stable year-round at San Luis Rey Downs in Bonsall, located about 100 miles south of Santa Anita Park via a heavily travelled Interstate. San Luis Rey, owned by the Stronach Group, is expected to undergo major renovation that would include a turf course training track. Another 500 can stable at Los Alamitos in Orange County, about 30 miles to the south of Santa Anita, TOC said.

CTT wants Fairplex Park, which can accommodate approximately 1,200 horses, to serve as a year-round stabling center. It is located 20 miles east of Santa Anita.

The dates assigned by the CHRB are:

An executive with Los Alamitos said the primarily Quarter horse track will likely request December Thoroughbred dates that are now open between the end of the Del Mar fall meeting and opening of Santa Anita.

Scott Daruty, speaking on behalf of the Stronach Group, owners of Santa Anita Park, said he is confident the Breeders' Cup will be conducted at the Arcardia track in 2014, which would mark the third consecutive year it would be held there. At issue is a position taken earlier this year by TOC that the owners' organization is not interested in the 2014 Breeders' Cup being held in California unless Breeders' Cup changes its medication rules and allows race-day administration of Lasix for all races. The current Breeders' Cup policy is to prohibit Lasix in races for 2-year-olds.

Del Mar has expressed interest in the 2015 Breeders' Cup and will widen its turf course to accommodate more runners than it  can now permit. Unless the TOC or Breeders' Cup changes position on medication, that doesn't seem likely.

The meeting, held in Sacramento and audiocast on the web, was often raucous and featured multiple obscenities from David Israel, who in January 2013 took over as chairman of the regulatory board. Stabling issues were not resolved to the satisfaction of all parties and further meetings on that issues are to be held. For that reason, the dates assigned for the next two years are considered “conditional.” 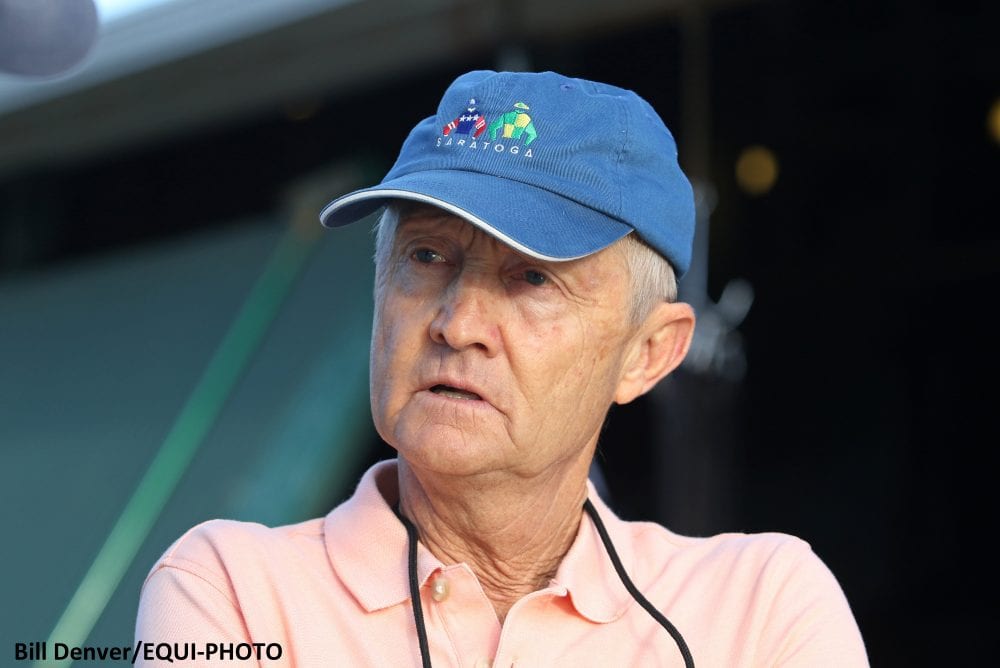