Crist: There must be middle ground on takeout - Horse Racing News | Paulick Report
Skip to content

Weighing in on California's takeout increase, Daily Racing Form publisher Steven Crist says horseplayers are right to be upset about higher takeouts and the lack of explanation from the tracks about the “necessity” of them.  At the same time, Crist says horseplayer groups are being unrealistic and a bit unclear about what it is they want:

“It's unclear when they wanted people to send a message about the issue, what pools they were targeting, and what specific countermeasures they would like the tracks and state to consider.

It does little good to keep lecturing people about how the optimal takeout rate is somewhere between 8 percent and 12 percent. There is zero chance that any track in California – especially in the absence of any hope for racetrack slots, which are going to begin in New York later this year and will probably come to Kentucky eventually – will reduce its takeout revenues by 50 percent in the hope that handle will double.

What the tracks can do, however, is better explain their plight, rejigger the rates, and give something back to the players in the form of new and cheaper bets. It would at least be a start to telling those customers that they are heard and they are valued.” 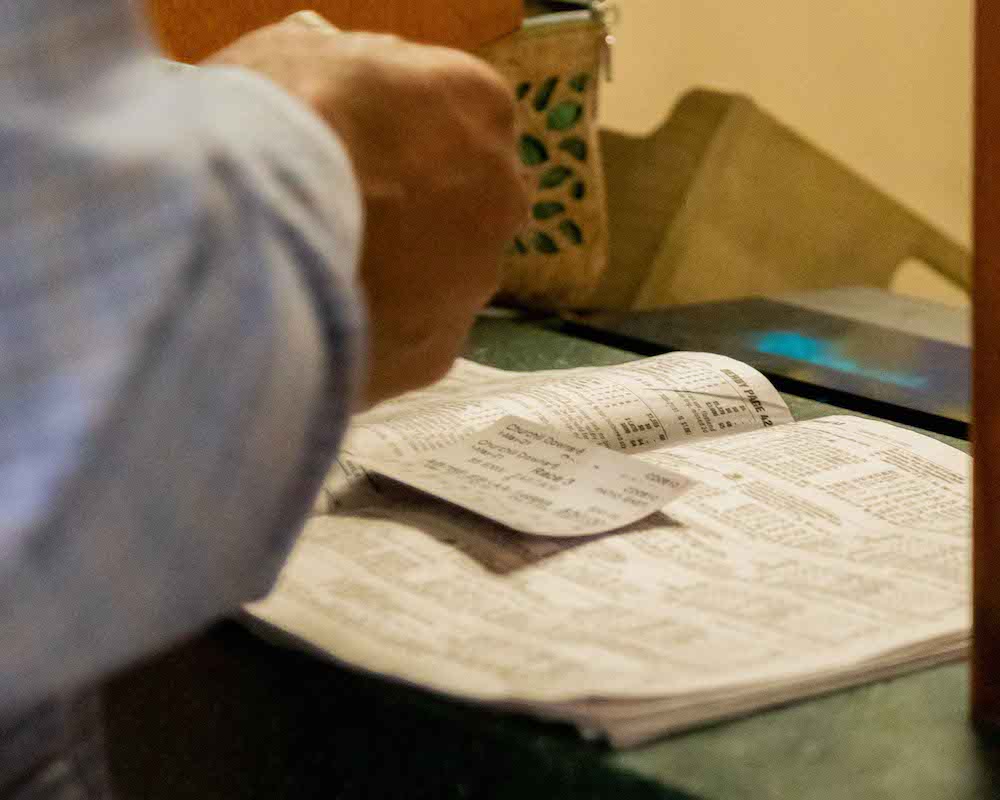