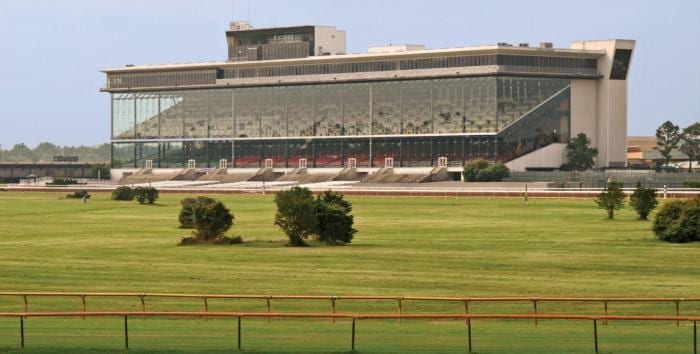 A quartet of Quarter Horse trainers in Louisiana are looking at serious suspensions after a rash of positive tests for zilpaterol in January and February. Stewards' rulings indicate that trainers Lanny Don Keith, Manuel H Macias, Manuel Pizana, and Rosendo Valdez Jr. picked up multiple zilpaterol overages at Louisiana Downs.

All four trainers declined their right to split sample testing and a stewards' hearing, and all rulings indicate the cases have been referred to the Louisiana State Racing Commission for further action. Some of the cases could be taken up by the commission as early as its April 26 meeting.

Zilpaterol is a drug approved by the Food and Drug Administration for use in cattle heading to slaughter in order to increase body fat and muscle. The substance has been found in some horse feed products which are created in mills that also make feed for livestock.

Read more about zilpaterol in our archives.

Macias is a graded stakes-placed trainer who was ranked 31st in the nation by Quarter Horse wins last year. So far in 2022, he has 10 winners from 38 starters for a win rate of 26 percent.

Pizana had zilpaterol positives with LZ King of the Kings in the second race (a maiden) on Jan. 17, Five Shots Later in the fifth (an allowance) on Jan. 18, and TDZ Foose Express in the third (a claimer) on Feb. 1. He also had bute and banamine overages with Bellas Fantasy in the fifth race (an allowance) on Jan. 24, for which he was fined $500 for his first Category 4 violation in a year. He was suspended through Sept. 19, 2023 on the zilpaterol positives.

Pizana is a multiple stakes-placed trainer in his fourth season training. So far this year, he has 13 winners from 42 starts for a win percentage of 31 percent.

Valdez and Pizana had runners qualified for the G2 Mardi Gras Futurity on March 27. According to a stakes preview released by Louisiana Downs on March 22, those horses are no longer on the entry list for the race. 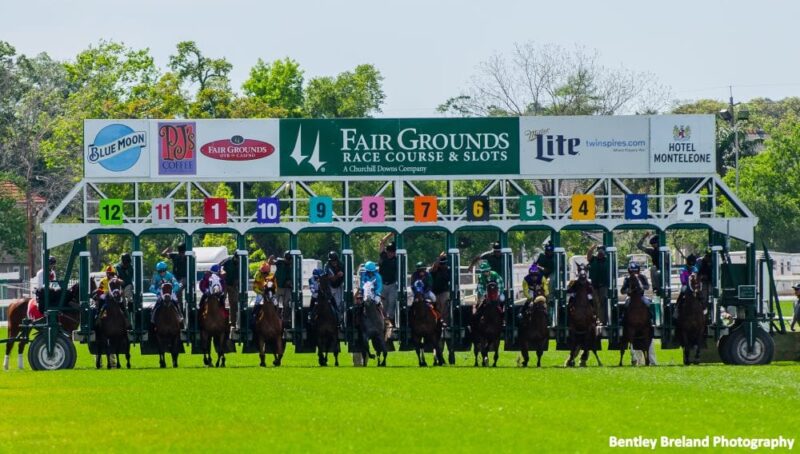