Stakes action begins Saturday, Jan. 21 with six stakes worth $550,000 in purses topped by the $100,000 Spectacular Bid, a seven-furlong sprint that launches Maryland's series of stakes for 3-year-olds leading up to the 148th Preakness (G1), middle jewel of the Triple Crown, May 20 at historic Pimlico Race Course.

The 69th Barbara Fritchie for older fillies and mares and 48th General George for 4-year-olds and up, both sprinting seven furlongs, co-headline a Winter Carnival program of six stakes worth $700,000 in purses Feb. 18. They are the first graded events on Maryland's 2023 stakes calendar.

Sophomores will be in the spotlight again in the $100,000 Private Terms and $100,000 Beyond the Wire as part of a Saturday, March 18 program featuring five stakes worth $450,000 in purses. The Private Terms is contested at 1 1/16 miles while the Beyond the Wire, for fillies, is run at one mile.

Joining them on the March 18 card are the $100,000 Harrison E. Johnson Memorial for 4-year-olds and up going one mile and two $75,000 stakes for older Maryland-bred/sired horses, the six-furlong Not For Love and seven-furlong Conniver, the latter for females.

Laurel's subsequent spring meet will feature back-to-back stakes Saturdays starting April 15 highlighted by the $125,000 Federico Tesio for 3-year-olds and $125,000 Weber City Miss for 3-year-old fillies. Once again, the 1 1/8-mile Tesio will serve as a 'Win and In' qualifier for Triple Crown-nominated horses to the Preakness, while the 1 1/16-mile Weber City Miss offers the winner an automatic berth in the 99th Black-Eyed Susan (G2) on Preakness Eve May 19.

Capping the April 15 program are the $100,000 Frank Y. Whiteley for 3-year-olds and up sprinting seven furlongs and $100,000 Heavenly Cause for fillies and mares 3 and up going one mile, which returned to the Maryland stakes calendar in 2022.

Also on the April 22 program are a pair of $100,000 dirt stakes, the 1 1/8-mile Native Dancer for 3-year-olds and up and six-furlong Primonetta for fillies and mares 3 and older. 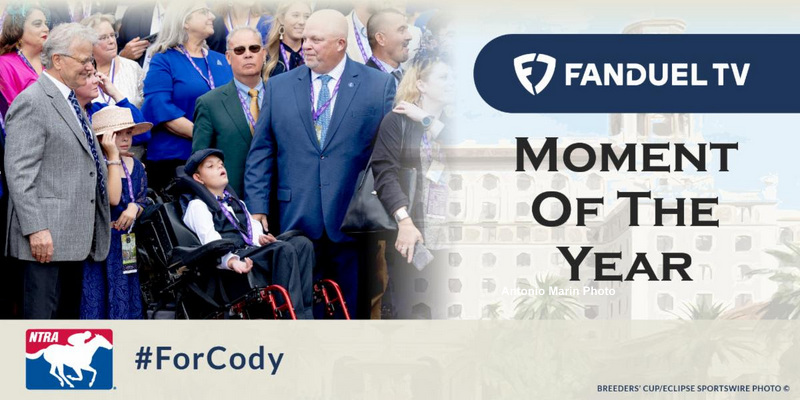 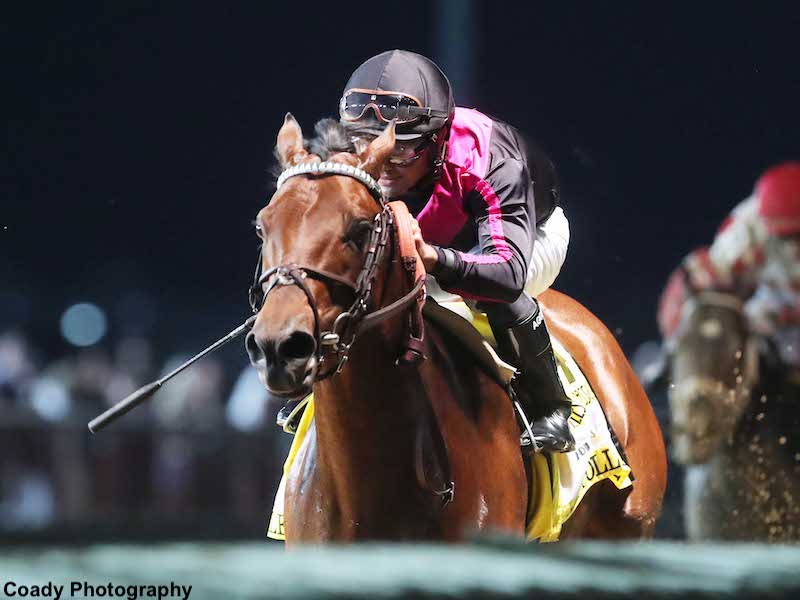