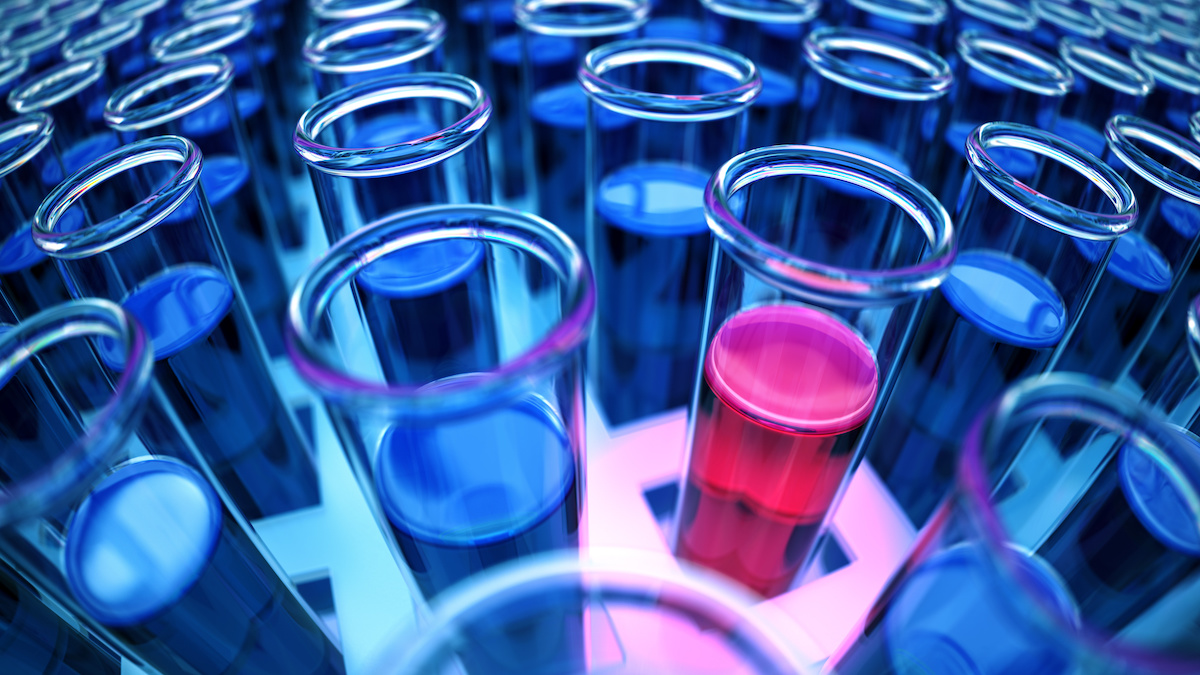 New York Supreme Court Judge Elizabeth Aherne has granted the enforcement of a subpoena served on Dr. George Maylin, director of New York's Equine Drug Testing and Research Laboratory, to produce the research records connected to his study of Medina Spirit's post-Kentucky Derby positive test for betamethasone, according to bloodhorse.com.

Trainer Bob Baffert's attorneys have claimed that Maylin's research proves Medina Spirit's positive test was a result of the topical application of Otomax ointment to a skin lesion, but experts have questioned those results and Maylin has refused to turn over his research pursuant to a subpoena issued by the Kentucky Horse Racing Commission on April 8.

Maylin was deposed by the KHRC on June 10, but he only provided his own summary of the research he did studying whether non-injection administrations of betamethasone could result in a positive test.

During the deposition, we learned that Maylin said he administered Otomax to just two horses, but it turns out with one of them, researchers smeared the product in the horse's mouth, trying to mimic what may happen if a horse had Otomax on a skin lesion and subsequently licked the area – something that hasn't been suggested in the Medina Spirit case, as his skin lesions were limited to one hindquarter in the days just before the Derby.

Maylin's researchers only applied the substance topically to one horse. In that case, Maylin said Otomax was applied every day for four days to an area on the hindquarters of a mare. The skin was not damaged prior to application, and the mare's hair was not clipped. Maylin said the mare had a one-gram tube applied a day for four days. (Otomax doesn't appear to be available commercially in one-gram containers.) Maylin said components of Otomax, including clotrimazole and betamethasone valerate, were found in urine samples collected from both horses 24 hours after administration.

Maylin argued that turning over the full results of his two-horse study would risk his ability to publish it in a scientific journal down the road, though he admits that more subjects would be needed before the study could be sent to a journal.

Craig Robertson, attorney for Baffert, and Maylin's attorney Joseph Farraldo, filed a brief in Judge Aherne's court arguing against the enforcement of the subpoena, but the judge sided with the KHRC. The order directs Maylin to turn over documentation of his research study.

If Maylin does so, it's likely that the KHRC would need more time to examine those documents and the appeal hearing might be delayed. If Maylin declines, it's possible that KHRC attorney Jennifer Wolsing could ask hearing officer Clay Patrick to disregard Maylin's opinions from the evidence in the appeals by Baffert and owner Zedan Racing over the Medina Spirit disqualification. 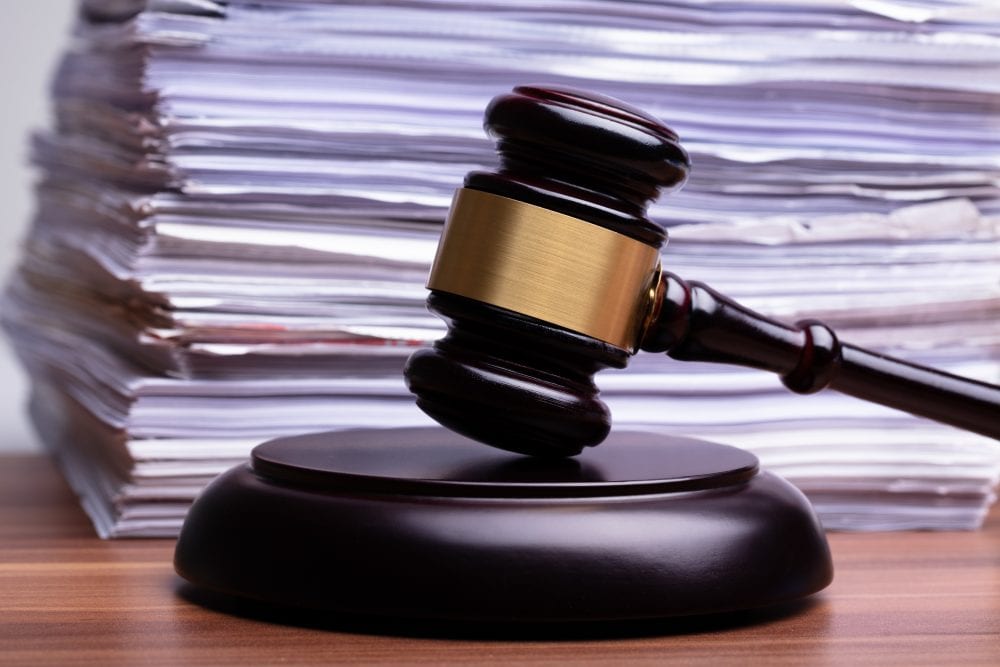