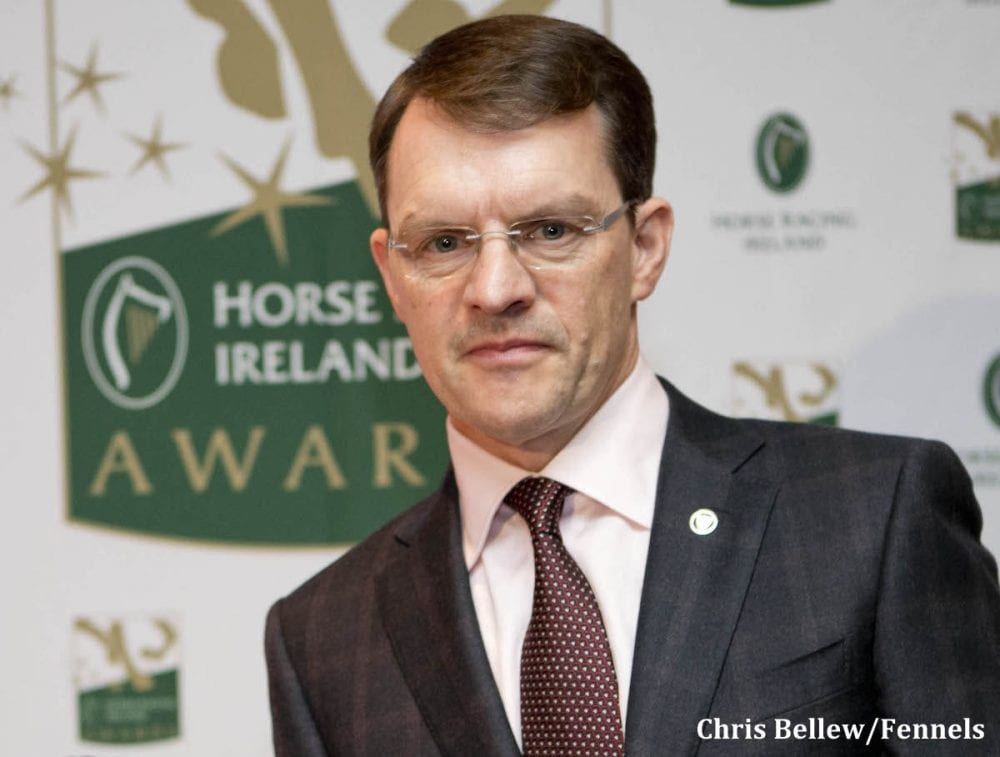 “I contacted the BHA straight away and let them know what is after happening,” O'Brien told racingpost.com, adding that he made the call after watching the race on delay. “We have a team based in England these days because of the coronavirus restrictions, so the problem is the lads that are with the horses at home can't always go racing with them.”

“The BHA stewards have been made aware of a potential issue regarding the Group 1 Fillies' Mile at Newmarket today which may have resulted in the incorrect rider and number cloths being carried by the two horses trained by Aidan O'Brien,” reads a statement from the British Horseracing Authority. “A stewards' inquiry will be held on the racecourse tomorrow to consider all of the relevant evidence and determine the course of events and what action needs to be taken.”