Churchill Downs Racetrack officials have made slight modifications to the Road to the Kentucky Derby presented by Woodford Reserve. Points will now be awarded to the Top 5 finishing positions in qualifying races, and the significance of the Breeders' Cup Juvenile and select races traditionally run in late January have been increased.

The Road to the Kentucky Derby, a series of select races that award a sliding scale of points to the top finishing positions, has determined preference for its 20-horse Kentucky Derby presented by Woodford Reserve (Grade 1) field since 2013. The 1 ¼-mile classic for 3-year-old Thoroughbreds will be run at the historic Louisville, Ky. racetrack for the 149th consecutive year on Saturday, May 6, 2023.

The expansion of points awarded in qualifying races has been implemented to grow “Derby Fever” for more horses and ownership groups, which could potentially increase field size in Kentucky Derby Championship Series races in advance of the Derby.

Most Kentucky Derby Prep Season races will now award points on a sliding scale of 10-4-3-2-1. Previously, those races had been worth 10-4-2-1 since the inaugural qualifying points system was instituted for the 2013 Kentucky Derby.

Points awarded in the Breeders' Cup Juvenile, which will be run this year at Keeneland on Nov. 4, will be increased from 20-8-4-2 to 30-12-9-6-3 in order to differentiate what has historically been a high quality Grade 1 race from others during the Prep Season.

Also, select Prep Season races that traditionally serve as steppingstones to the Kentucky Derby Championship Series have been elevated from 10-4-2-1 to 20-8-6-4-2 in an effort to increase the importance and awareness of these races and to incentivize horses to potentially begin their 3-year-old campaigns earlier in the season.

“We believe these modifications adhere to and amplify our goal of assembling the finest group of 3-year-olds in the starting gate for a race at the classic distance of 1 ¼ miles on the first Saturday in May,” said Mike Ziegler, Vice President and General Manager for Churchill Downs Racetrack.

This is the 11th straight year that Churchill Downs has used a point system to determine entrants for its famed Kentucky Derby. At least 20 horses have entered the “Run for the Roses” in 21 of the last 24 years.

The Road to the Kentucky Derby will begin Saturday at the home of America's greatest race as Churchill Downs stages the 41st running of the $300,000 Iroquois (Grade 3) for 2-year-olds at 1 1/16 miles on opening weekend of its 14-day September Meet.

In addition to the primary 37-race Road to the Kentucky Derby series, there are two separate series that each carve out one spot for a potential horse from Europe and Japan.

* = Race dates and distances to be announced by host track; date based on recent historical placement. … Schedule subject to change. … (AW) = Synthetic. 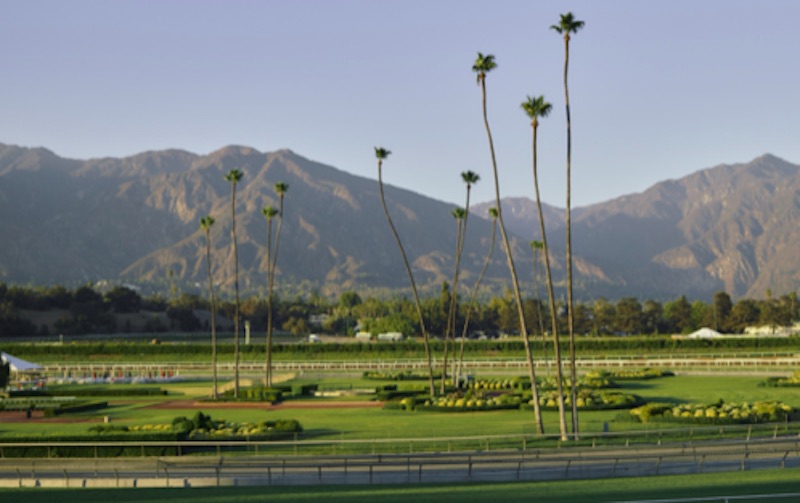 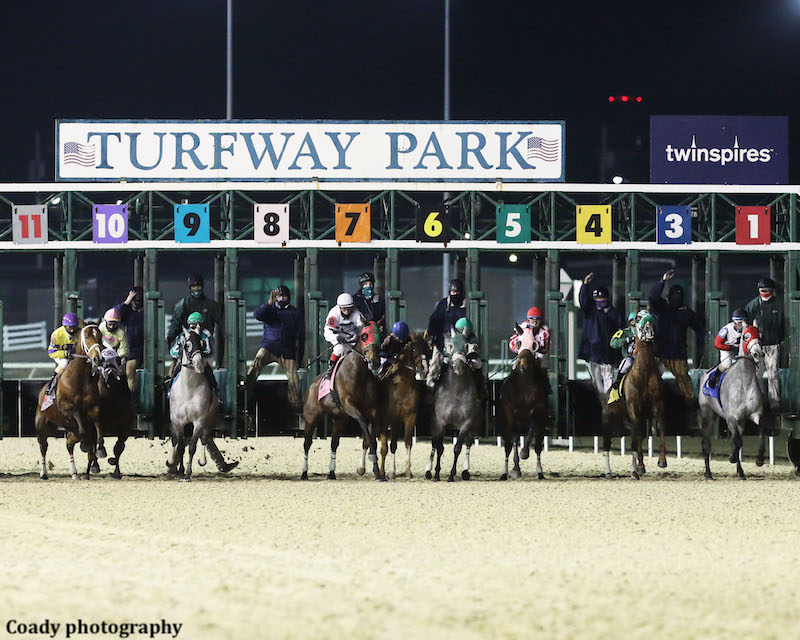